Does your kid have a dinosaur obsession? If you said yes, you are about to learn something cool – Experts Say Kids Who Are Obsessed With Dinosaurs Are Smarter! 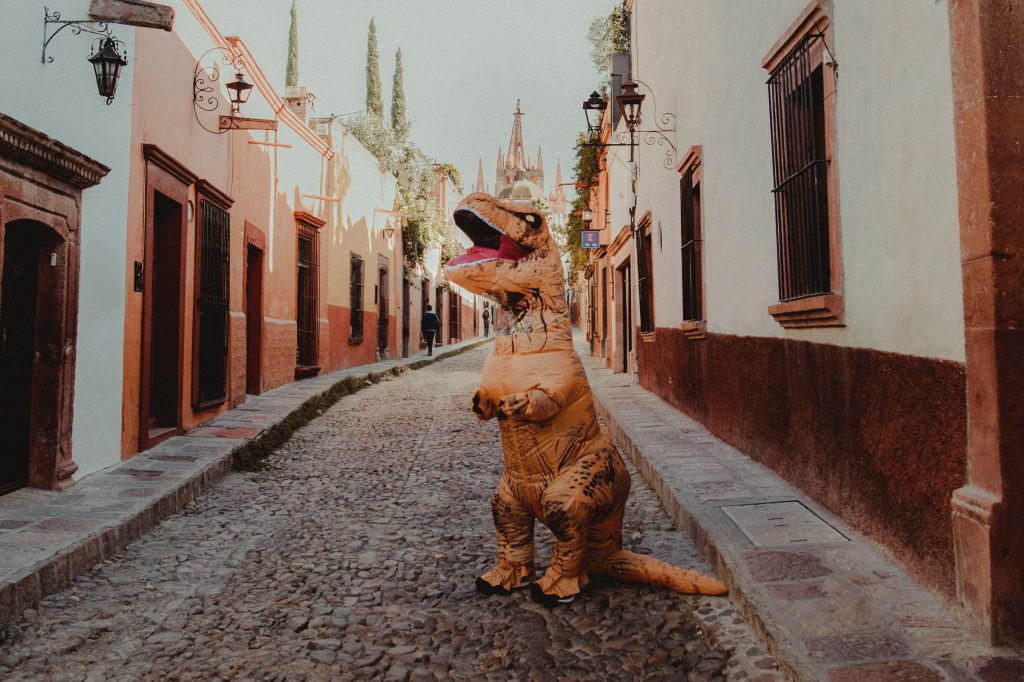 Whether it is a birthday or holiday, you might want to consider getting your kids a dinosaur toy or some dinosaur books because science has found it actually makes them smarter to be obsessed with them. 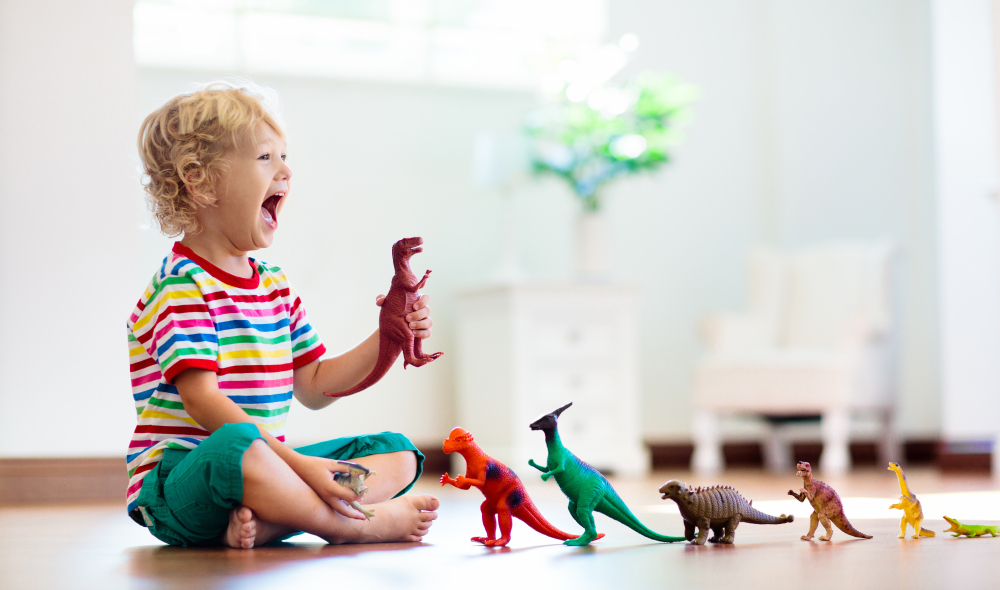 Well according to a research study conducted in 2008, children that have intense interests (such as those obsessed with dinosaurs) had an increased knowledge and persistence, a better attention span, and deeper information-processing skills.

Basically, they were found to be smarter among their peers of the same age (this was particularly found for ages 4-6). 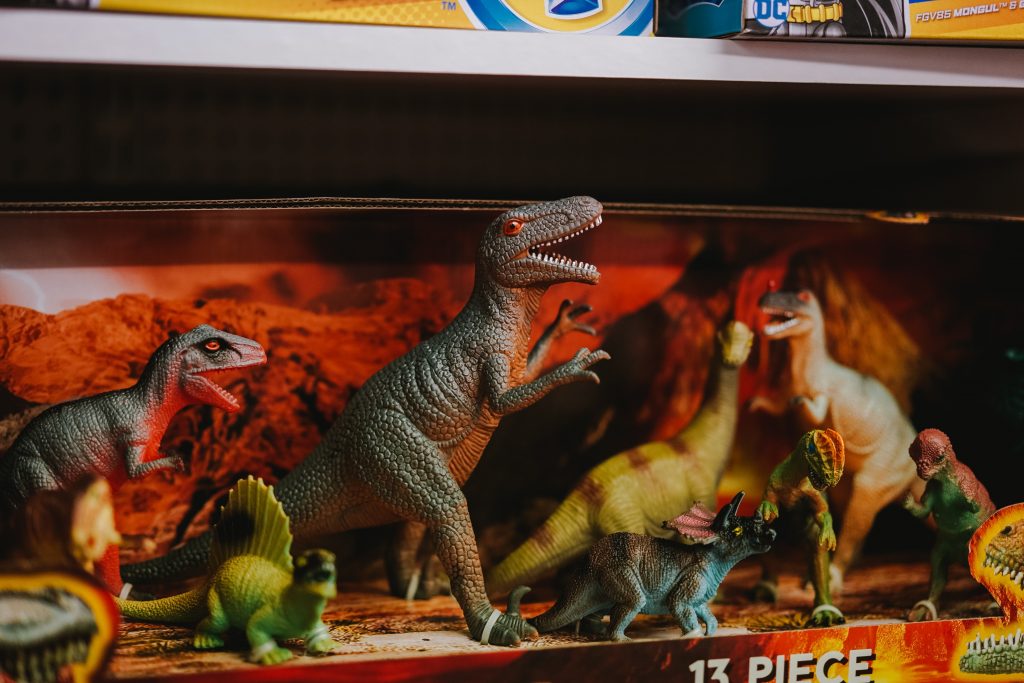 Another study in 2007 found similar results:

” One third of young children have extremely intense interests.”

Of those interests, cars and dinosaurs ranked at the top and those that were into those sort of things, were found to be smarter again. 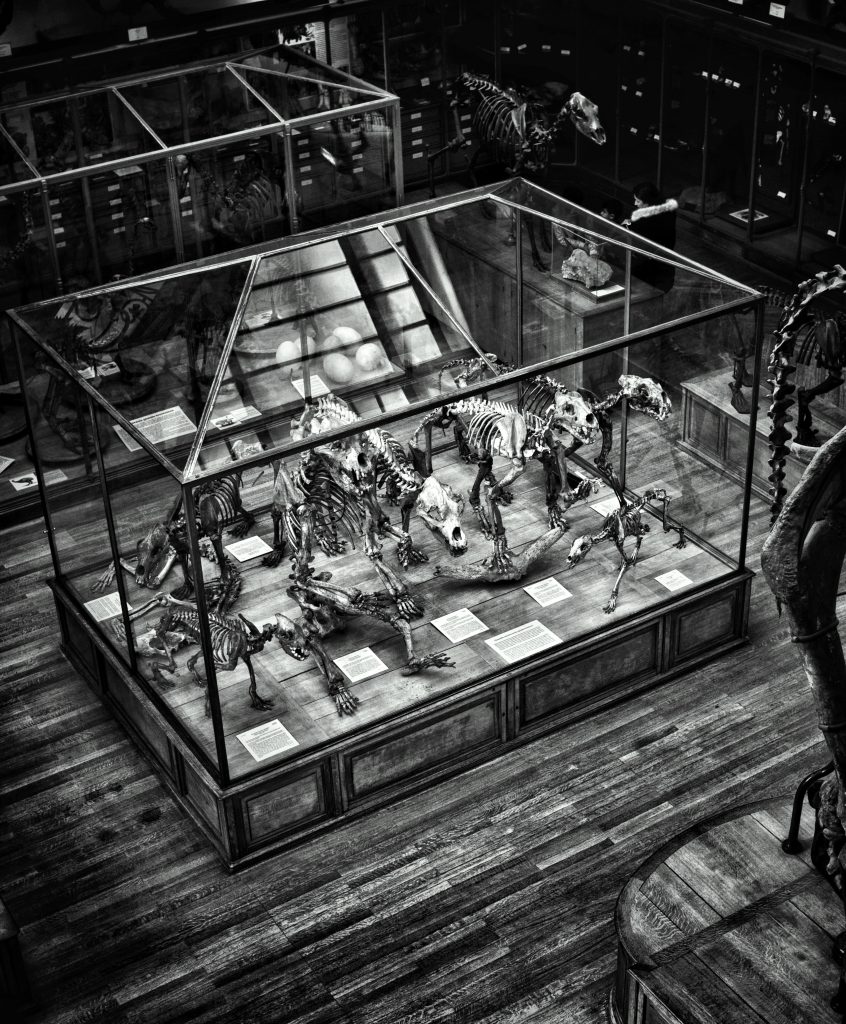 I love it so much because not only are kids clearly benefiting from these types of “obsessions” but they are also learning about different fields.

Take dinosaurs for example, kids are learning all about these extinct animals and maybe, just maybe one day that will result in them going to school to become a Paleontologist. 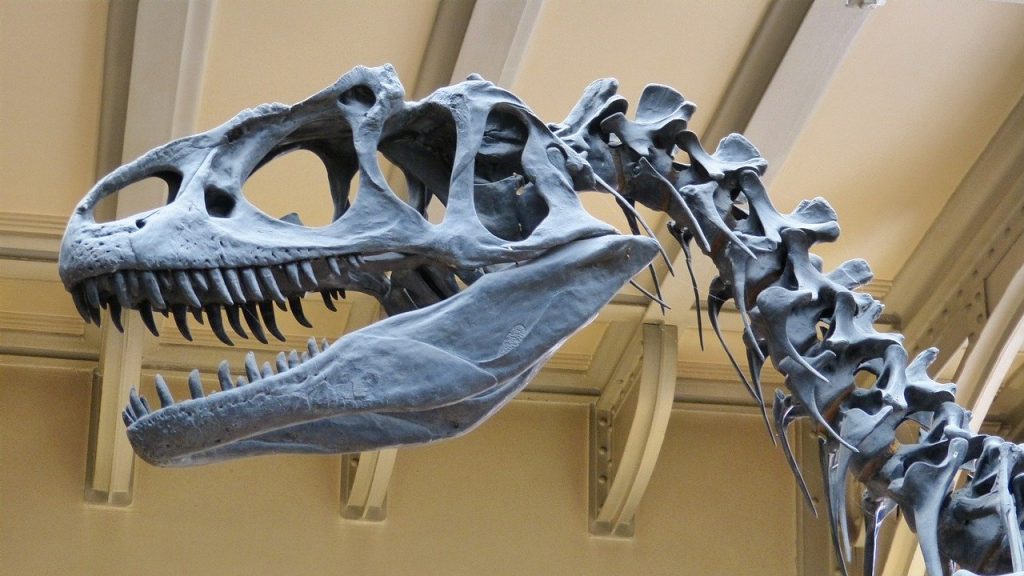 “A dino obsession, then, can be a kid’s way of taking in a new subject in a way that feels familiar to them: through the business of having fun. Asking questions, finding answers, and gaining expertise is the learning process in general. Exploring a topic and mastering it is beneficial because that’s how we form careers as adults. A kid’s primary occupation is play, so they’re going about their job of playing through the lens of this thing they’re interested in learning about.”

So, the next time you are concerned with just how much your kid loves dinosaurs (or really has any intense interest) keep this mind! 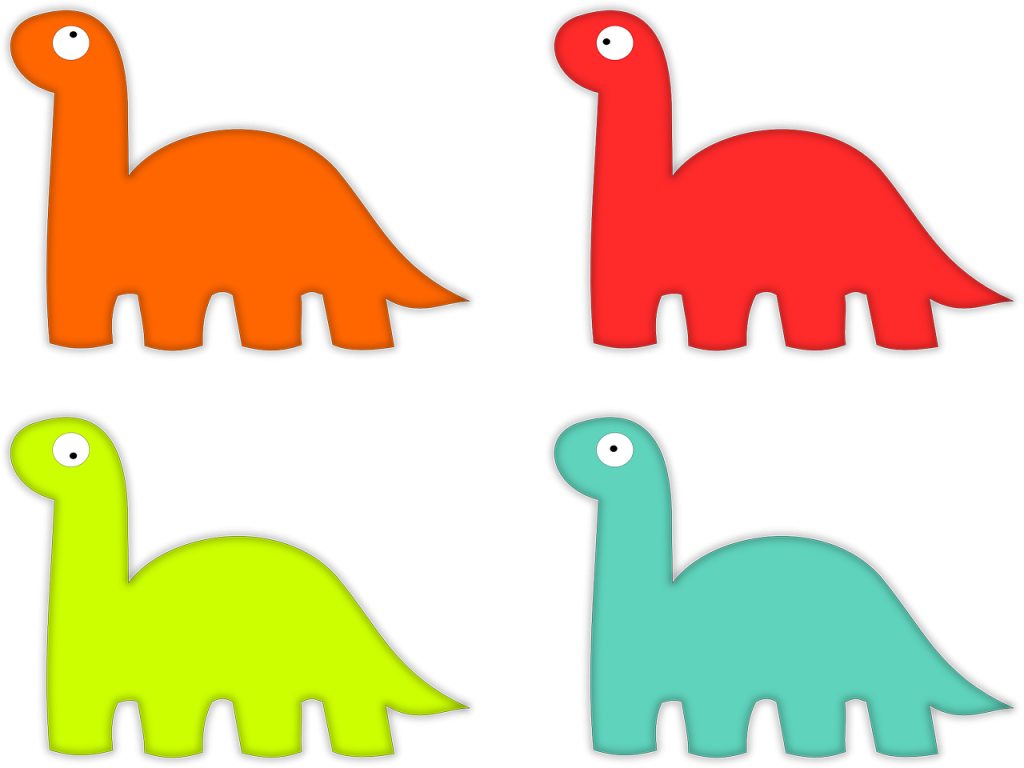 My 30-year-old husband is obsessed with dinosaurs and has been his entire life, so I am guessing that’s what has made him so smart?! HA.

Previous Post: « You Can Get DQ Lil’ Blizzard Friends Dolls for The Kid That Loves Their Blizzards
Next Post: 5 Traditional Thanksgiving Side Dishes »