Here are some jokes that my kids have been laughing hysterically at.   Thanks to all of you for contributing them on our facebook wall.   Do your kids have a favorite joke that was missed?   Add it into the comments here at Kids Activities Blog! 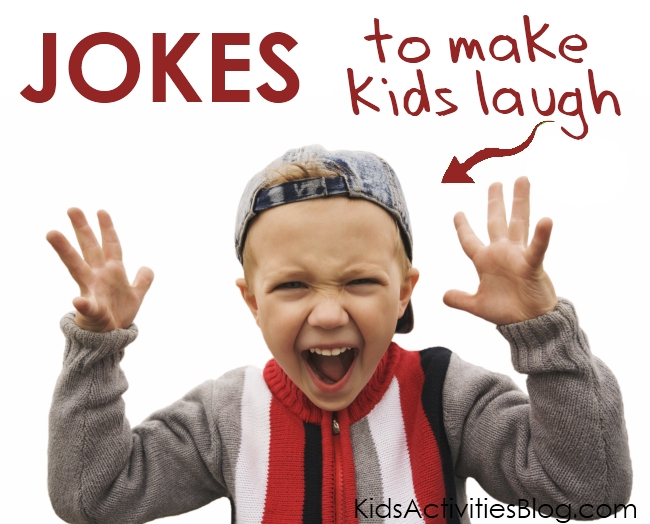 Have you ever seen an elephant hiding in a jar of jelly beans?….. They hide pretty good, don’t they!?! – Pamela

What do you call an elephant in a phonebooth? Stuck – Jodie

What do you call a blind dinosaur? A Doyouthinkhesawus. – Brenda

What do you call a dinosaur that does not take a bath? A Stink-o-Saurus. – Stacey

Why do fish live in salt water? Because pepper makes them sneeze! – Tina

Girl: Why is your nose so swollen?
Boy: I was smelling a brose.
Girl: Silly! There’s no “b” in rose.
Boy: There was in this one! – Brenda

Knock knock.   Who’s there?
Interrupting cow.
Interr…
MOO!!
Hard to write. The person interrupts the answer by saying MOO!! Hope you get it. My kids think its the funniest thing to yell it at the person getting ready to say interrupting cow who!! They just laugh!!
Then they start doing other animals and noises they can think of!!   – Keri

Q: what do cows read with breakfast? A: A moooospaper – Amber

What do you call a deer with no eyes?-No eye deer (no idea) – Kim

Why did the fastest cat in school get suspended? Cuz he was a cheetah (cheater) – Candice

What do you call a cow that just had a baby? De-calf-inated. – Brenda

What does a piece of toast wear to bed? His pa-JAM-as – Laken

What do you call cows that are laying down? Ground beef. – Brenda 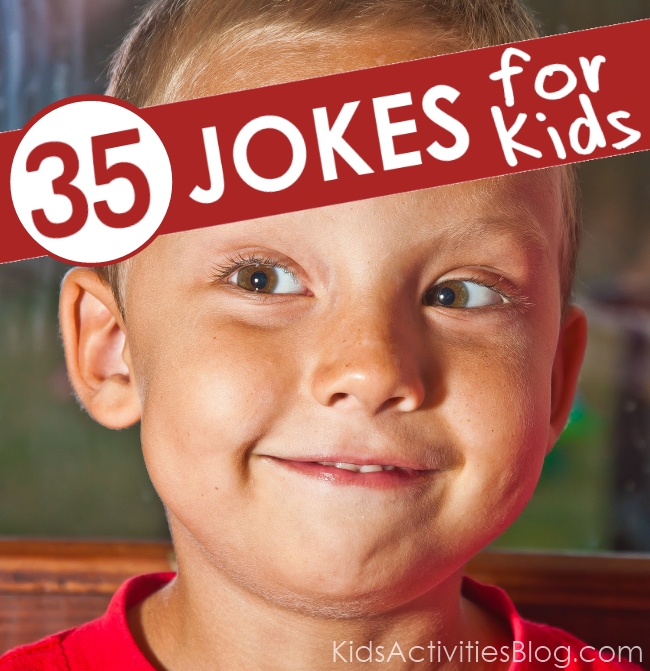 What flower do you wear on your face? Two-lips! – Barbara

What did one eye say to the other eye? Don’t look now, but something between us smells.- Brenda

What do you call a boomerang that does not come back? A stick!- Tina

If Barbie is so popular, why do you have to buy her friends? – Kailey

What’s white and black and read all over? A newspaper – Amy 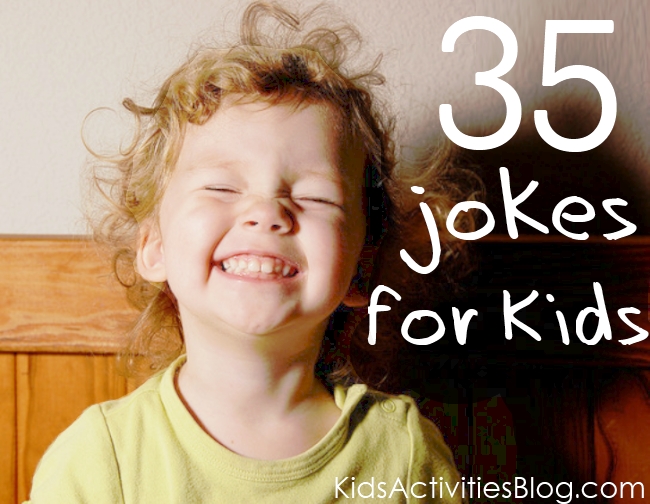 Two muffins in an oven. One says, “sure is hot in here!” Other one says, “Holy smokes! A talking muffin!” – Nate

What’s orange and sounds like a parrot? A carrot – Kristin

Why did the orange lose the race? – because he ran out of juice – Jessie

Where do Pirates like to eat? ARRRRby’s (Arby’s) – Danyale

Why wont cannibals eat clowns? Because they taste funny! – Colleen

Why did Tigger stick his head down the toilet??? He was looking for Pooh :))) – Sam

What goes “Ha Ha Ha plop?” Someone laughing their head off. – Pamela

Why couldn’t the skeleton go to the movies? Because he didn’t have the guts!   – Jessica

How does Darth Vader like his toast? On the dark side. – Lindy

Why did Dracula go to jail? Because he robbed a blood bank! – Jessica

How do you make a hankie dance? Put a little boogie in it! – Colleen

What’s a French person in the bathroom? A “You’re-a-pee-in” (European). – Texas Garden

How do you get a tissue to dance? Put a little boogie in it. – Sarah

Do your kids have a favorite joke?

Leave a comment with a joke that makes your kids laugh.