Halloween is just around the corner! That means it’s time to start thinking about your costume – as well as your family’s costumes. Read on for many family Halloween costume ideas. But first, the inspiration behind these family costumes.

During my pregnancy with my second child, these thoughts ran through my head.

How was I going to survive with a newborn and a 20-month-old?

Would I ever get to go to the bathroom alone again until the children leave for college?

Are my days of having a flat tummy gone for good?

What is such an idea one may ask?

That idea was that once I had two little children, I could plan themed costumes for the whole family! Sure, I could have dressed the whole family up when we just had one baby, but I never thought of that. I think I was too busy obsessing over all the adorable Pottery Barn costumes available for infants to come to such a conclusion.

These days, Halloween is big business in the retail world so the possibilities for family costumes were (and still are… two + years later) endless.

My idea soon became an obsession. I poured over websites, polled my blog readers, and obsessed over my choices for family Halloween costumes during most of my middle-of-the-night feedings. A theme was eventually chosen and when October 31st rolled around that year, my children (and their theme) were darling.

Last year, we went for a theme again and it turned out quite nice.

Kids young and old love to dress up for Halloween! 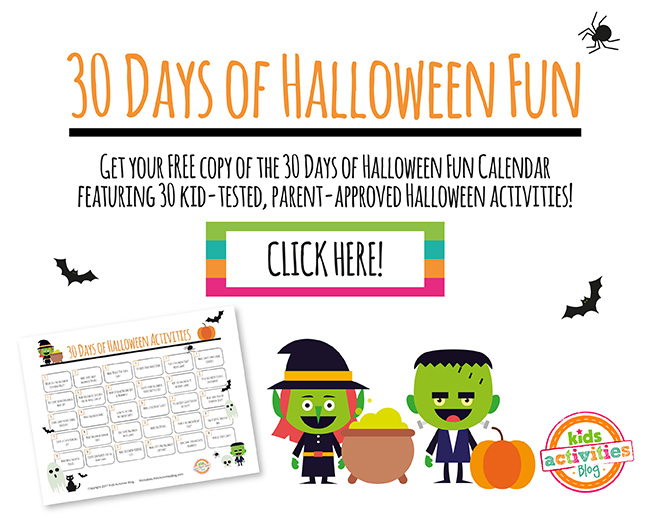 Just like at my house, other parents are getting into the Halloween spirit by donning Halloween costumes before heading out to local festivals or setting off to trick-or-treat in the neighborhood with their children. Many families find it fun to dress in a group theme. Below are some great family Halloween costume ideas you can use this year, devised in my middle-of-the-night Halloween planning sessions.

Everyone can get in the Halloween spirit this year! Choose a specific theme and dress up in family costumes.

Does your gang dress up in a group theme for Halloween? Leave a comment and share all your fun family costume ideas.

My little family of four has selected a theme for this Halloween. My husband actually came up with the idea – and it is fabulous! (So much for all those late nights scouring the internet for creative Halloween costume ideas!) We are trying to keep the theme under wraps until the 31st, but knowing me, I’ll most likely spill the beans weeks before the big event.

Yep, the idea is just that good.