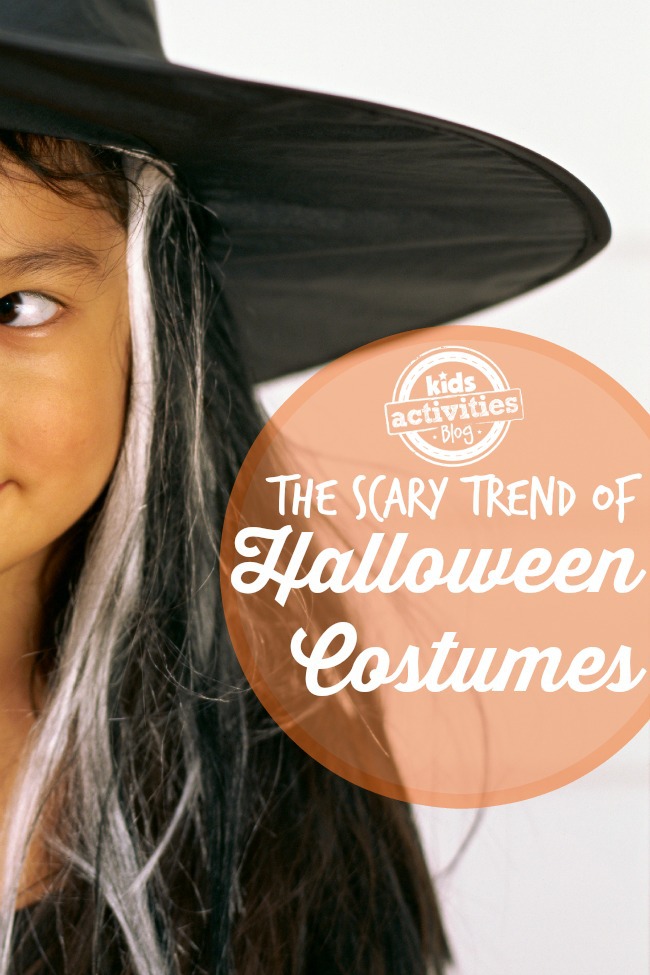 What’s the deal with these scary Halloween costumes?

It’s no secret that young girl’s fashion is headed down a slippery slope as it attempts to incorporate a more adult look into every day wear. It’s like they want to go directly from rompers to low-rider jeans and push-up bras. So, of course that’s also happening to Halloween costumes.

Red riding  hood, which I usually think of as  an innocent costume choice for a  young girl,  has been transformed.  Gone is the image of a little girl on her  way to visit Grandma and conquer  the big bad wolf. In her place stands a version with a super short skirt and knee high socks.    Pirates are a popular costume choice, but these are just as bad. Last time I checked, Pirates didn’t need a bustier. 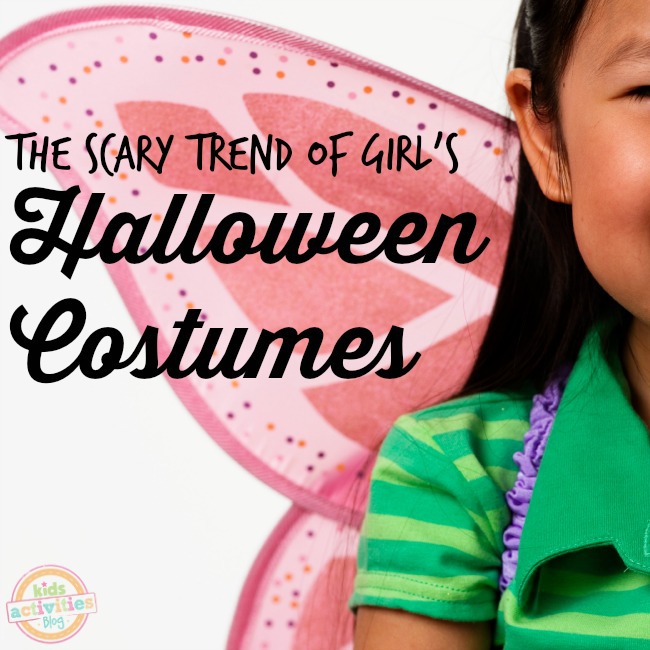 I am not saying Halloween isn’t a fun time of the year to escape and dress up as your favorite characters, but what I am saying is– have little girl’s costumes gone too far?

Maybe it’s time we skip the stores and make some DIY Halloween costumes instead.