Sometimes animals are jerks. It’s just the way it is. But dealing with your cat being a jerk and dealing with a one ton animal acting in an unsavory way are two very different dealings! This is the moment a wild elephant stops a truck loaded with potatoes, removes the tarpaulin and begins munching on the goodies. The astonishing video that currently has the internet amazed emerged from Garhbeta forest area in West Bengal in eastern India. The 2-minute-long clip recorded on phones by other truck drivers shows the full grown elephant halting a truck on a national highway then smoothly removing the tarpaulin cover and taking potatoes from it. The hungry animal’s sudden snack break halted traffic and created panic among truck drivers who burst crackers to drive it away. But the full grown elephant can clearly be seen undeterred by the screaming crowd creating a ruckus or bursting firecrackers near it as the determined jumbo keeps munching on its jackpot. Take a look!

Honestly, I’m not even sure I’d try to stop that elephant! I mean, yes, he’s being a jerk but also…how many times are you going to get to tell a story like this? 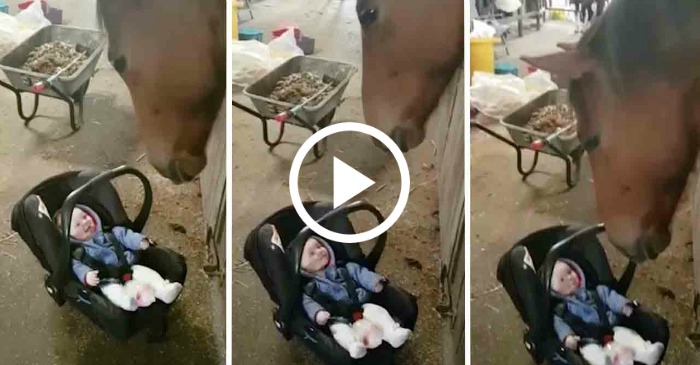 How To Make Golden Eggs (Scrambled Eggs Inside The Shell!) 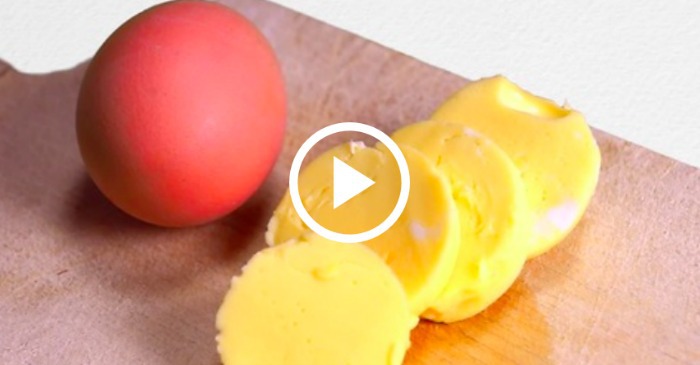 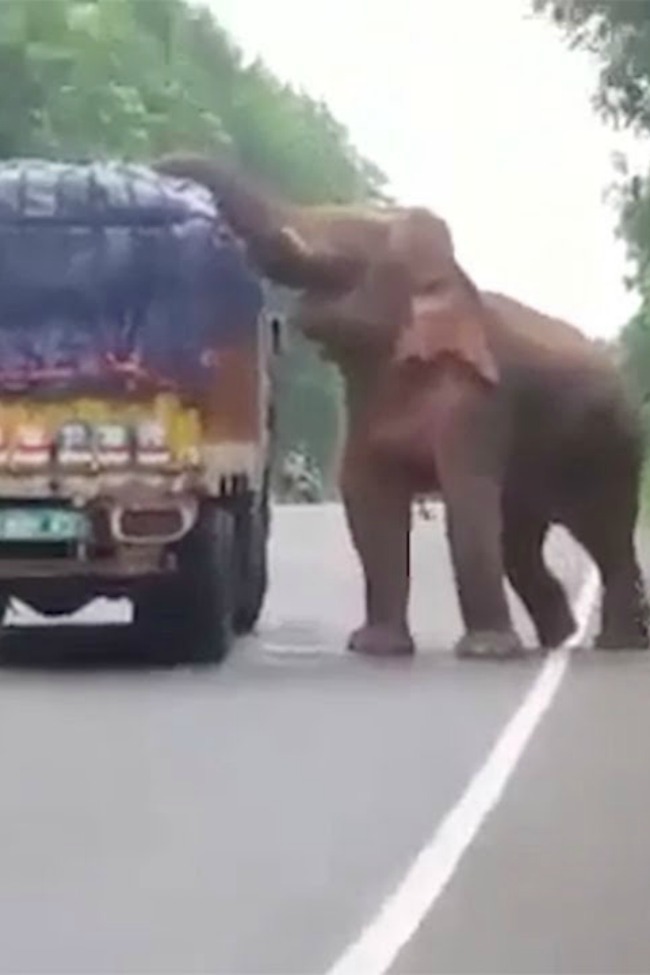