When it comes to bears, I’ve always had a pretty strict policy: run. Run fast. Run far. But apparently that policy doesn’t apply to the fine folks of Alaska. When two hikers come upon a grizzly bear while on a trail, rather than backing away slowly, going a different direction, they decide to send the bear on HIS way! Take a look!

Now, I don’t know about you, but that seems pretty brazen to me. Like, the woods are pretty a bear’s home, and I’m guessing that trail is like his kitchen. Those hikers? Dinner. Now what would you do if your dinner stood up on the plate and started shooing you away. Hum?? Apparently the bear didn’t like the idea of dinner talking back, because he strolled off the trail away from the weirdos who were coming his way. And personally? I can’t blame him. I might run away from those two, too!

Dog Overjoyed To Find ‘Surprise’ Box Waiting For Her! 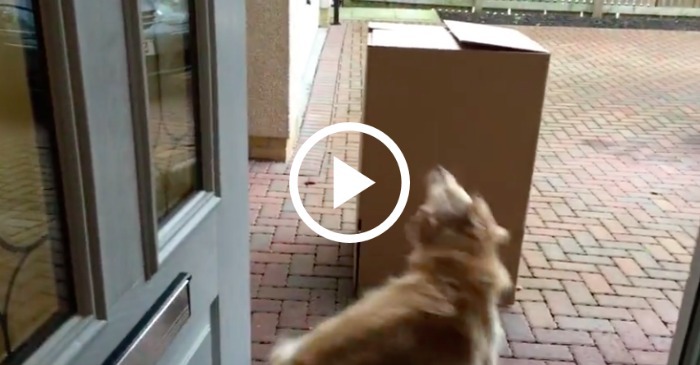 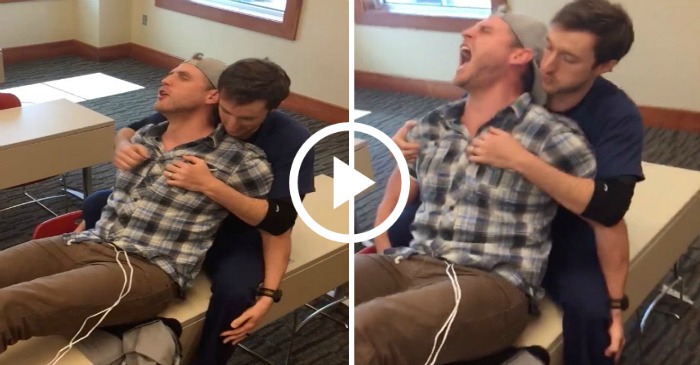 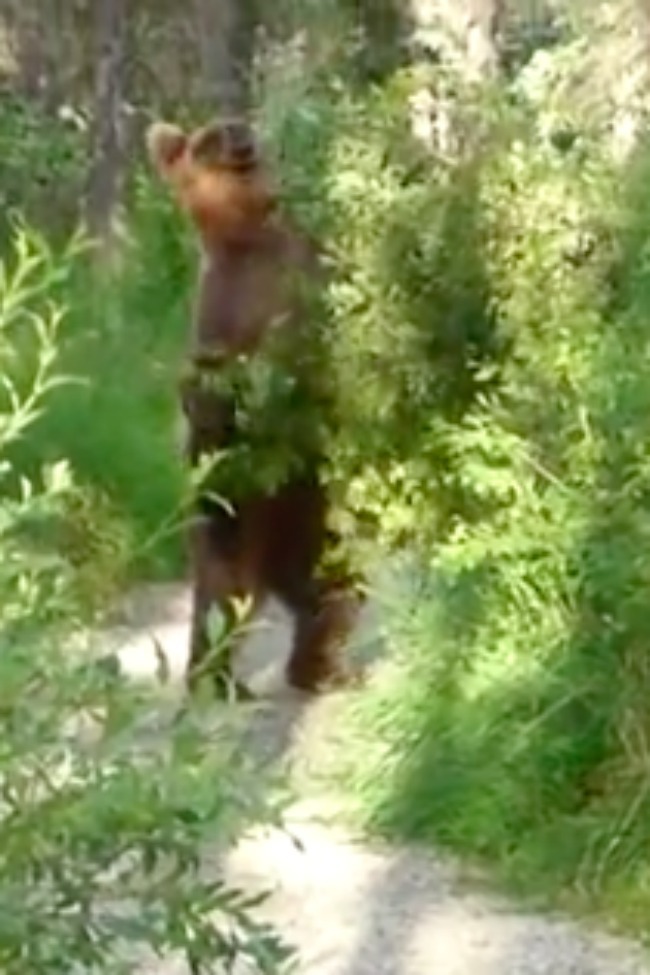 Home » Parents » video » Hikers Run Into Bear On Trail, “Shoo” Him Away