Home » Parents » video » These Scaredy Cats Are Fighting Their Own Shadows!
0shares

Cats are ferociously brave, but when it comes to epic battles it’s hard to stand tall when the enemy is within. These cats see their shadows and attack…in the cutest ways possible.

These took on their shadows in a battle that couldn’t be won, but at least they fought! Turns out you don’t need a laser pointer to keep kitty occupied. All you need is a bright, focused light and kitty’s own imagination!

Do you have a funny story about being scared by your own shadow? Tell us about it  on our  Facebook Page!

These babies see  their own  shadows and are terrified…but I can’t stop laughing.

When this pooch sees his shadow his reaction is priceless…and hilarious! 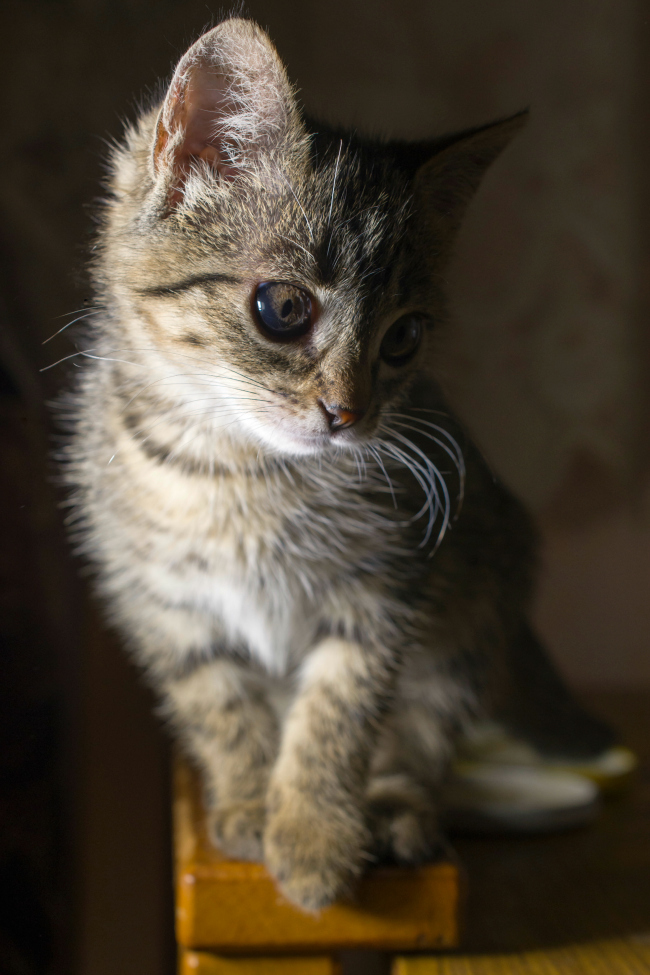 0shares
Previous Post: « Zenkidu: A simple hand sewing project to make with your kids
Next Post: Halloween Costumes for the Frozen Fans »