Can you imagine being a parent and discovering that your partner without your knowledge or permission decided to give your child up for adoption? 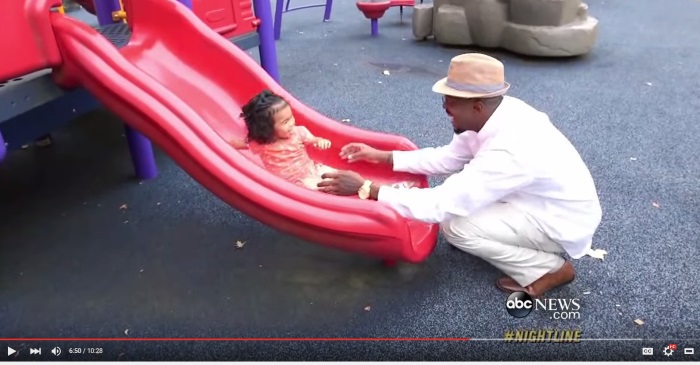 That is exactly what happened to Chris Emanuel in South Carolina.  His girlfriend of several months began avoiding his calls, and after not showing up to her own baby shower his sister began to suspect the worst.  She convinced him to put his name on the registry.

It was that little action that saved his little girl.

What a heartbreaking position to be in!  Thankfully, many states have a Responsible Father Registry which will reach out and inform Fathers that their partner is attempting to place their child up for adoption.

As an adoptive parent myself, I strongly believe that the best parent for my kids – all of my kids – is their birth parent.  Adoption is a terrific and wonderful second option.  But if I could make it possible for my boys birth families to be able to care for them I would.   Hopefully, publicizing the Responsible Fathers Registry will help keep more kids with their parents if possible.

Friends who were in fact Brothers. 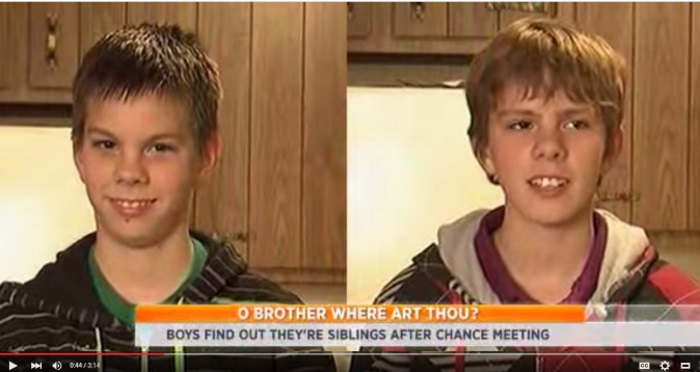 These two boys met as Friends – only to discover they were in fact brothers!

Imagine the surprise these boys had while playing at the pool and their friends telling them they looked and acted like brothers – only to find out that they were in fact separated brothers!

Sometimes You only Need to Be a Parent for that Moment.

This is the story of a little girl who called a complete stranger, Daddy. 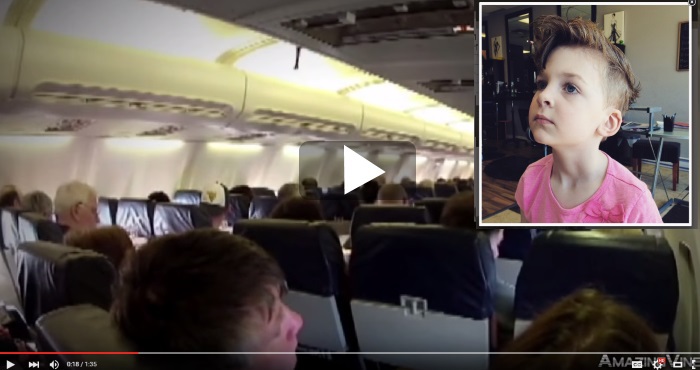 It is such a heartwarming reminder to be available in those little moments.  You do not know the impact you are making on those around you.