Home » Parents » video » Have You Ever Wondered How Lego Blocks Are Made?
0shares

Chances are at some point in your life you’ve owned Lego blocks. At very least you’ve seen them and know what they are. Now, if you’re like me you think you have a general idea of how they’re made, but you’d be wrong. 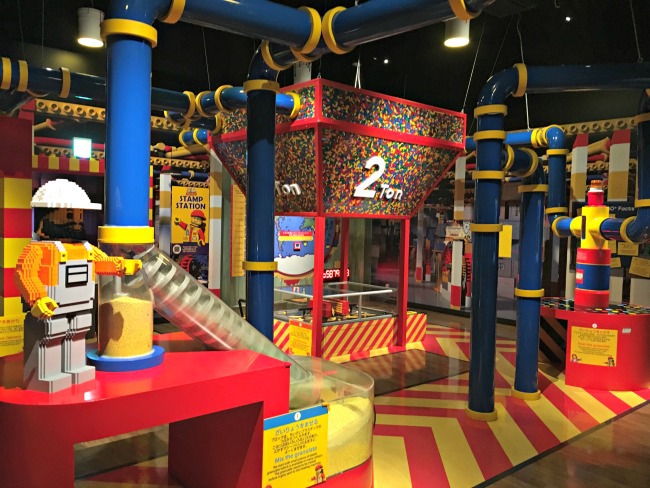 Even though Lego has only been around for about fifty years, they’ve already been voted ‘toy of the century’…twice. There have been Lego movies, Lego food, and there’s even a Lego theme park you can take your kids to! 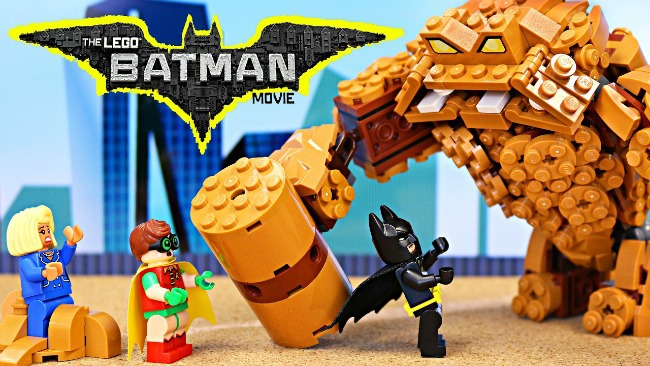 Lego’s captivate our imagination because we can build them into ANYTHING. And Lego has proven that by coming out with amazing kit after kit after kit to completely blow our minds (and keep us wanting more!). 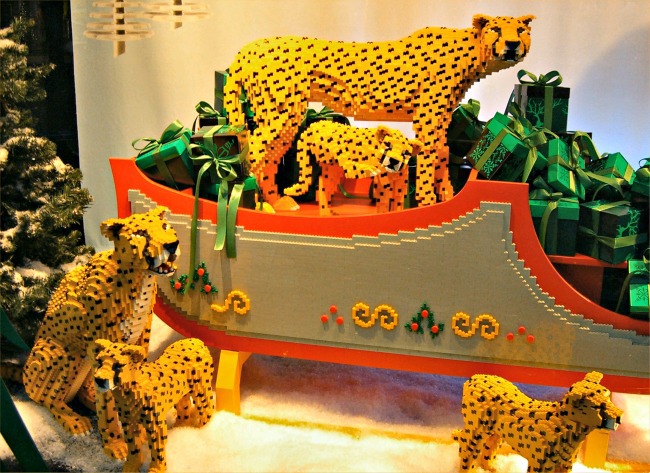 But…how are they made? I imagined an assembly line with a plastic press and sorting bins. And while that’s part of it, I was no where near close to what actually happens! Take a look! 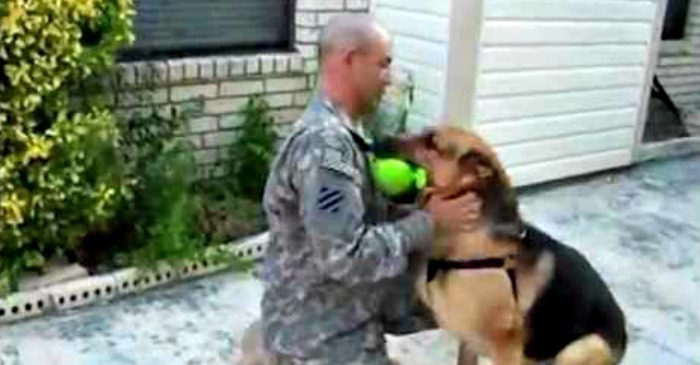 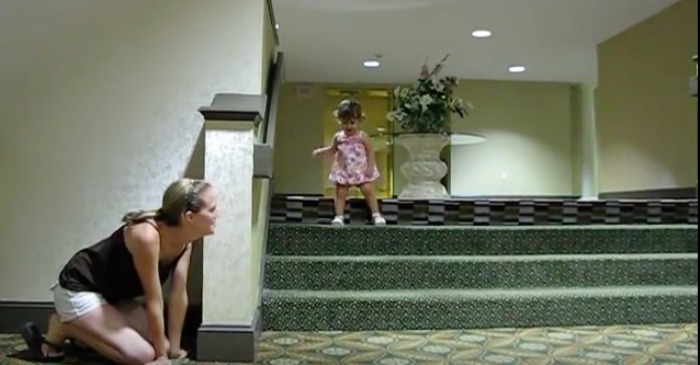 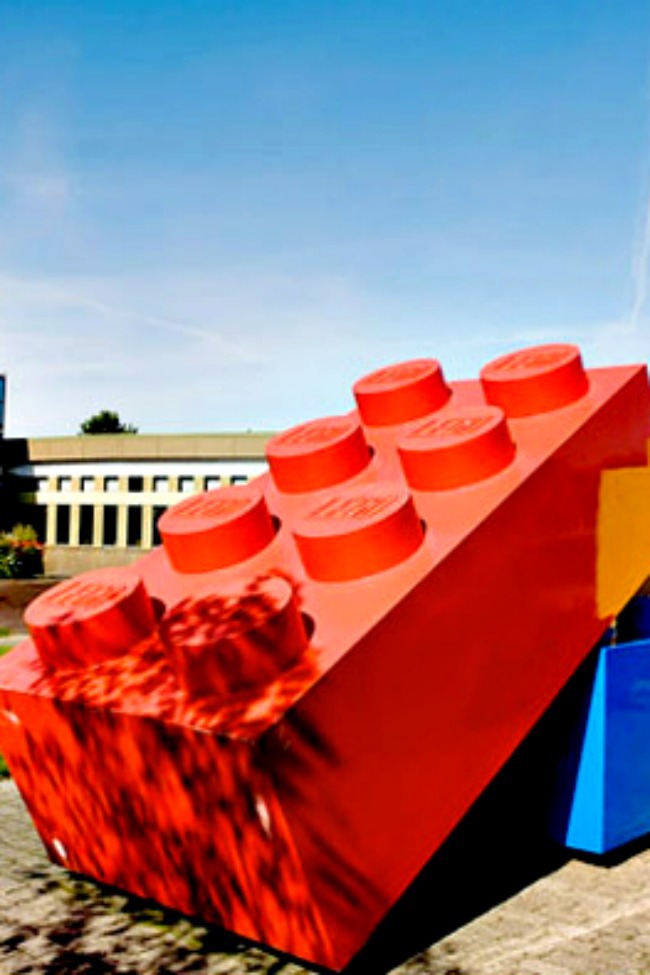 0shares
Previous Post: « This Mom Waiting To Scare Her Baby Is Either The Best Mom Ever Or The Worst
Next Post: 5 Genius Phrases to Help Kids Listen »