Picture day is a big deal. Most of the time it seems like it’s a bigger difference to parents than it is to kids, which is why it’s so awesome and funny that this daddy let his little girl pick out her own outfit for picture day. 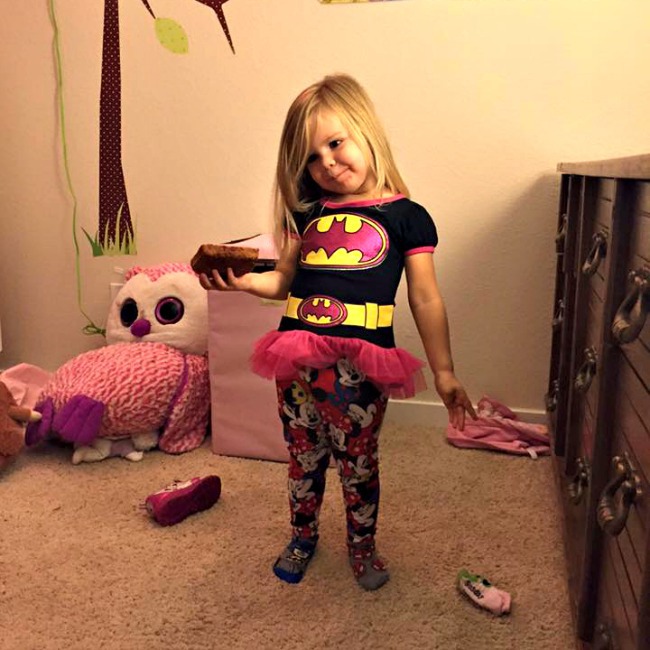 Kaylieann Steinbach LOVES Wonder Woman, so when her dad, Austin, said ‘go for it’, she grabbed her favorite Wonder Woman dress, and even managed to sneak Superman into the photo, too. Austin knew his daughter would go all out, but when he shared her picture to Reddit, he never expected the world to embrace his little girl and love her as much as he does. 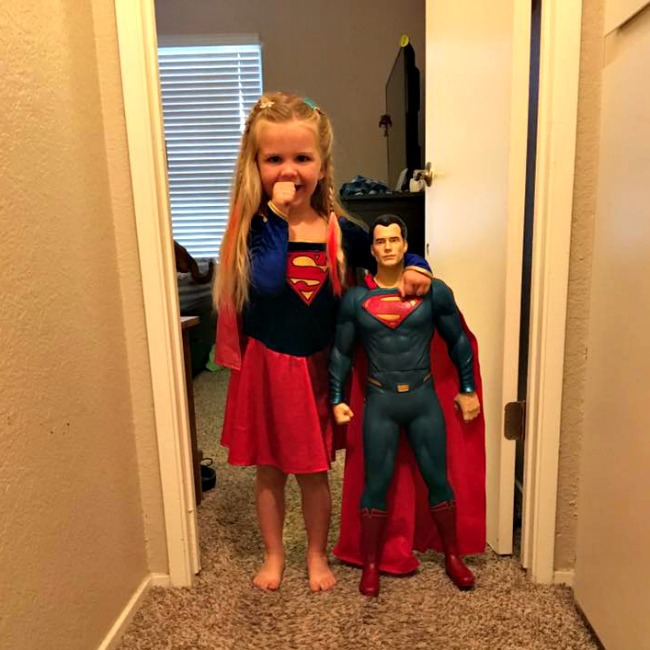 “Since she before she could walk I may or may not have dressed her up in superhero clothes for as long as I could remember,” he said. Take a look!

Kaylieann is deaf, but that’s never stopped this preschooler for being the wonder woman her dad Austin can look up to. Who knows if he’ll ever let her do this again, but personally I don’t think he could have planned for a better photo! 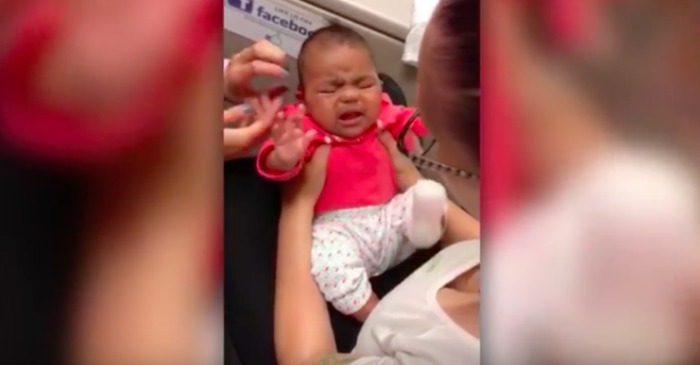 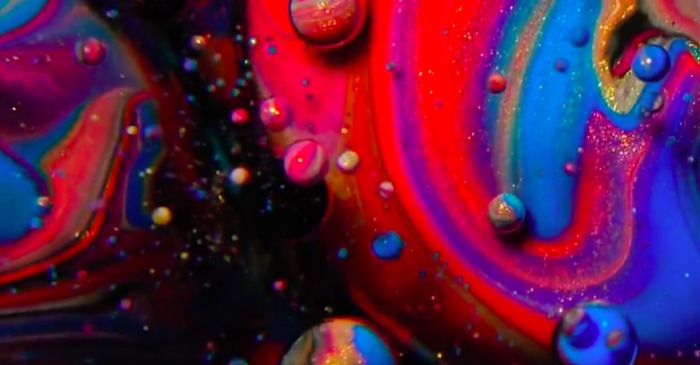 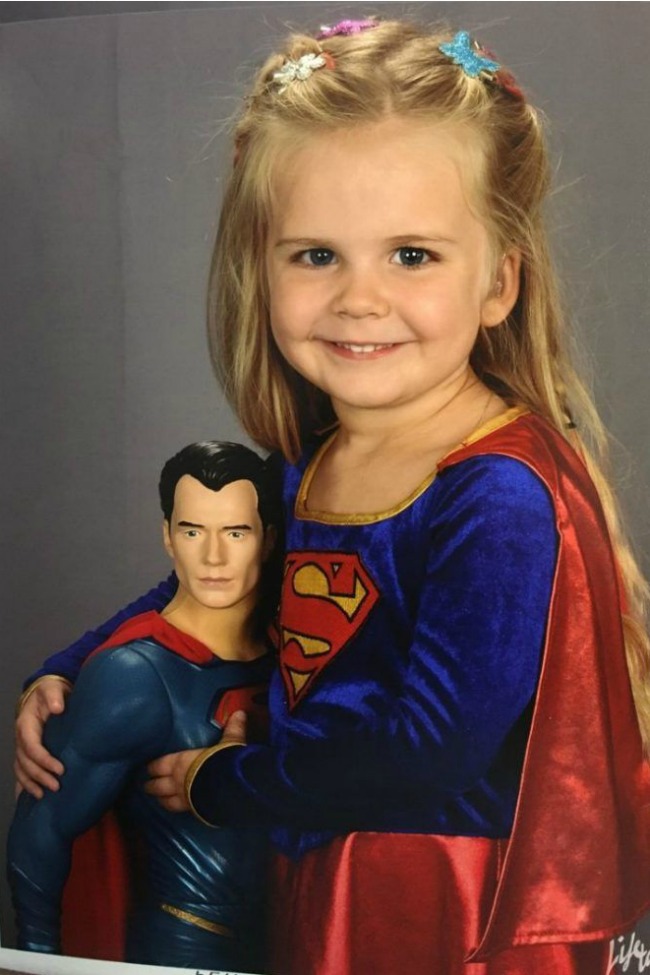