Most of us aren’t thrilled about having to be in the hospital, and I’m guessing Walker wasn’t at first either…but after a little pain medication and a brand new cast, he couldn’t be happier! In fact, this is one of the funniest videos I’ve ever seen and though I don’t think I’d ever react this way, I can’t stop laughing at the way HE’S reacting…take a look!

According to his mom, this was about the tenth time he’d woken up to see his cast. When he fell off his rope swing, the break was too severe to be fixed while he was awake, so they used medication to sedate him while they set it. THAT was his reaction to the medication. I hope you’re doing much better now, Walker, and while I would never wish you pain I can’t thank you enough for being so genuinely excited about your cast. You made my day!

Ellen introduces kids to older technology and they are not impressed 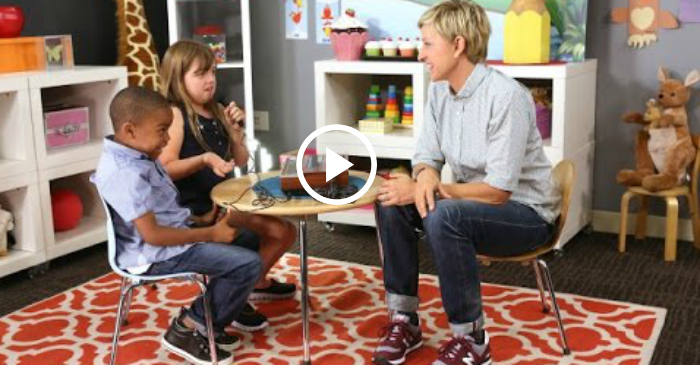 This 5-year-old tried to have a conversation with Siri… 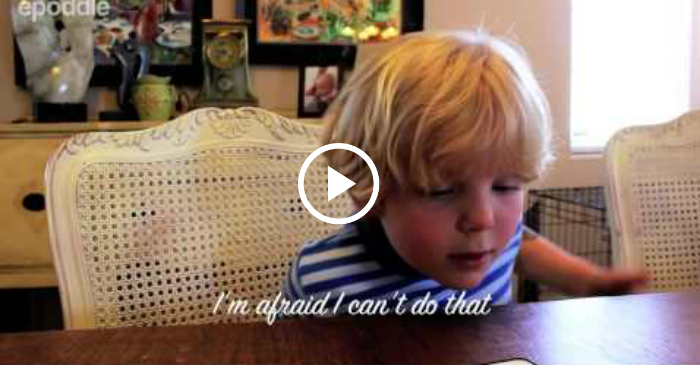 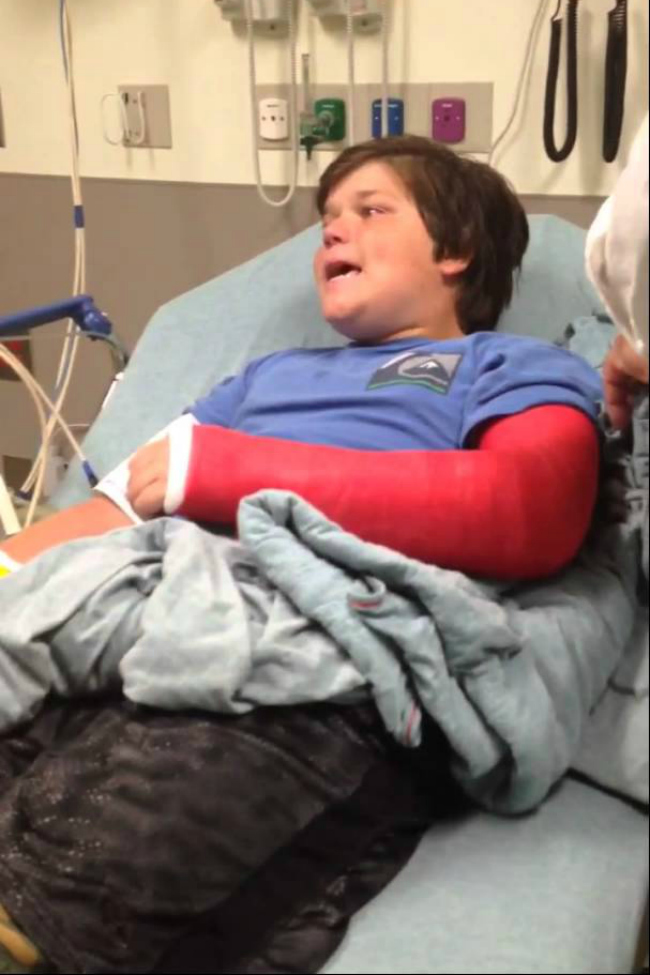 Home » Parents » video » This kid broke his arm, and his reaction to seeing his cast is HILARIOUS!