This short film titled, “Gift,” makes a powerful statement about family. It’s so real: depicting the really wonderful times followed by  the harder, more trying times. We all have them, don’t we? We have the days at the beach when everything just feels right, and then we have the birthday parties ruined by a spilled glass of wine. We have those happy car rides with the windows down and our spirits up, and then we have the time when we’re frustrated with  life and we take it out on on our family. 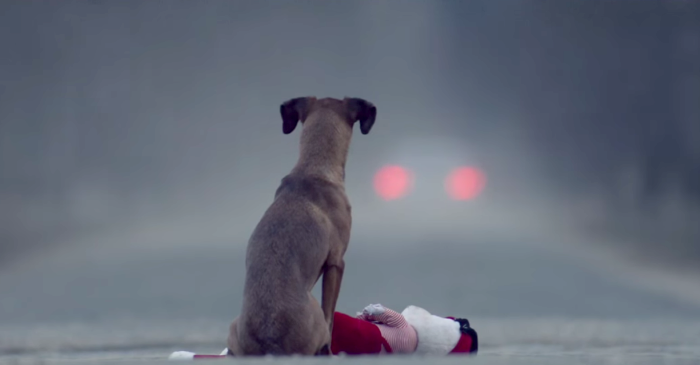 When things take a turn for the worst, the family makes a decision. Watch until the very end to see what they did, but just a warning, it will definitely break your heart!

Can you believe that twist at the end? I had to watch it all over again. And the message is so clear: families don’t abandon each other. No one would leave a child on the side of the road, so why would do that to our furry family members?

Want to see more videos about the power of the family?

Watch this dad who was never notified about his daughter being given up for adoption by her birthmother. His daughter was born and he began the fight of his life. 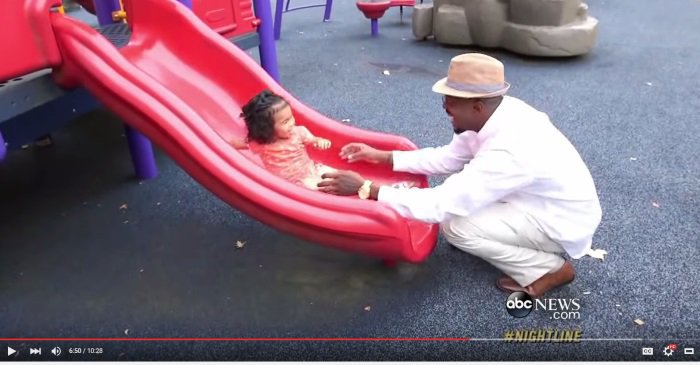 The issue of a father’s rights is prevalent in today’s society. One thing is for certain, he is an amazing dad who loves his daughter very  much.

This littler girl has  autism, and she called a stranger daddy for an  entire flight. His reaction will surprise you. And the open letter her mother wrote to him afterward has gotten a lot of attention. 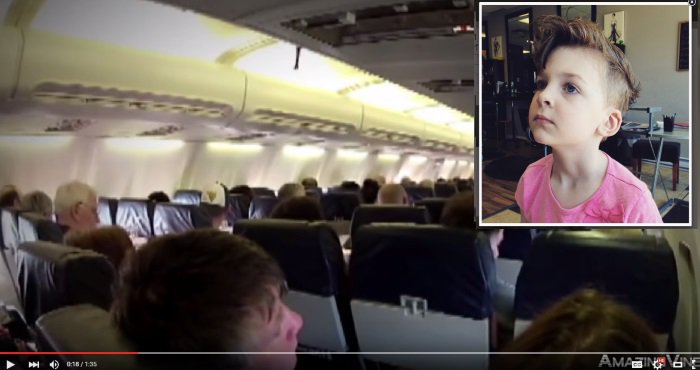 Previous Post: « These babies CAN’T STAY AWAKE. But watching them try will make your day.
Next Post: Moving with kids? A few tips to make it easier »

Home » Parents » video » Family adopts girl but then decides they don’t want her–the twist at the end will shock you!