Last week we did a series on playing with our food, we made kale smoothies, played dress-up with collard greens, in the past we have painted our pancakes, and have made spider bananas. But, the thing my daughter loves to make the most is Cinnamon Roll French Toast.

This is such an easy breakfast idea. Yummy, and a hit with the kids! 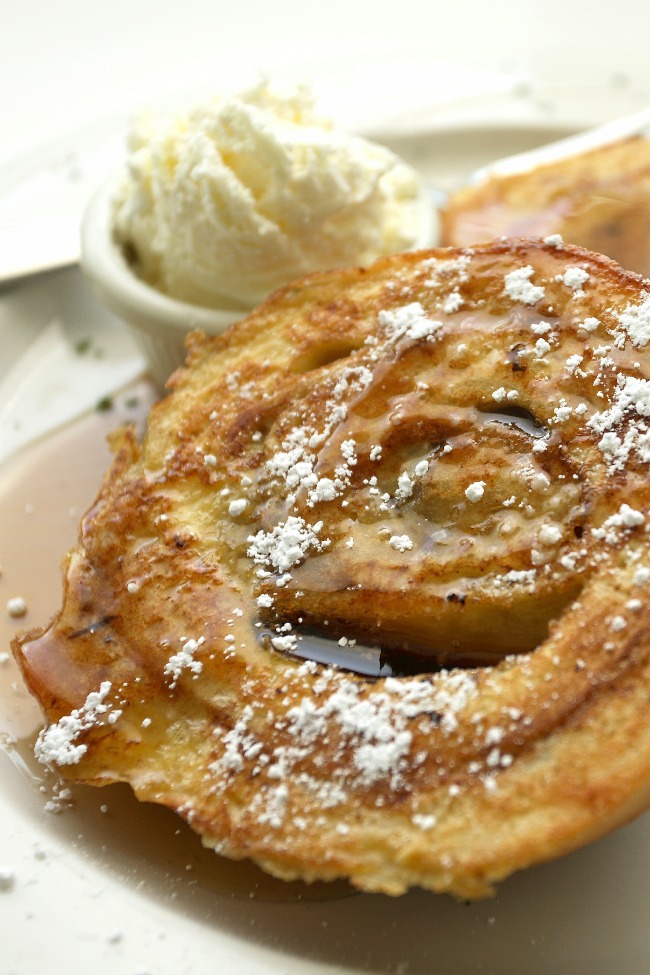 To have your kids make Cinnamon Roll French Toast you will need:

Yummy, and my daughter loves knowing that she “made it”. 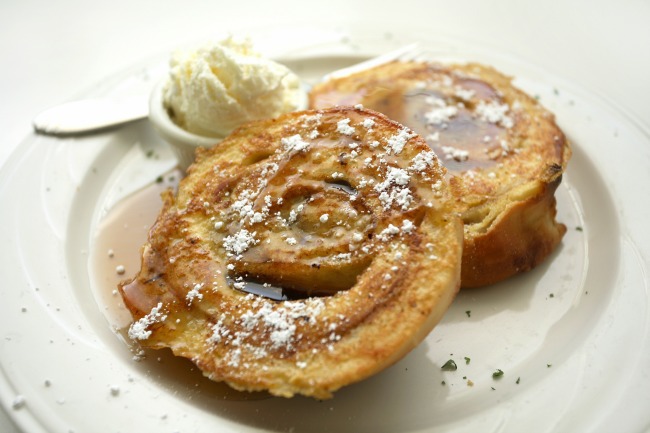 This post was originally inspired by college student, Meaghan from Clutsy Cooking, who made these in her dorm room.

Previous Post: « This cat meets the new puppies and doesn’t know what to think…
Next Post: 10 EASY Ways to Save »