Warning: this video contains a lot of bleeped expletives. But, there’s no wonder! While Jay Sullivent was home alone in Appling, Georgia, he heard a loud bang that he thought for certain was a car crash in front of his house. Determined to help, Jay grabbed his camera and ran outside. Unable to find anything, he takes a walk around his lawn and stumbles upon a burnt circle of grass with smoke rising from it. Instead of a car crash, this stunned homeowner made an out of this world discovery after finding a ‘meteor’ in his backyard. Approaching closer, the middle is aflame with a pink rock in the middle and Jay exclaims ‘it’s a damn meteorite’ as he flicks the hot object out of the hole with a penknife. Take a look!

When Jay first arrived at the hole, there was still smoke and flames coming off the space rock. Completely shaken by the experience, he does what he can to stop the burning, but can’t stop exclaiming his extreme shock that such an unlikely event happened in his own backyard!

Hilarious Toddler Stares At Shirtless Man As He Passes By 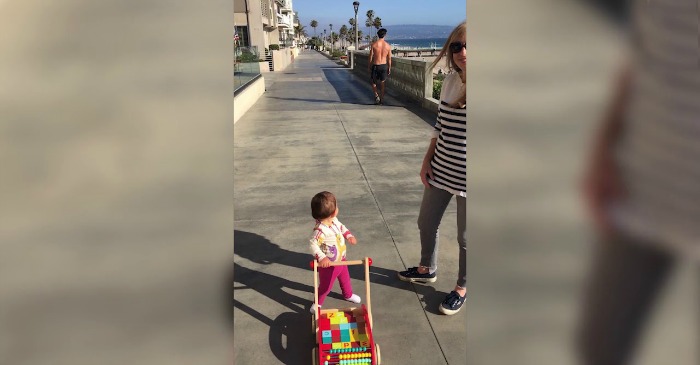 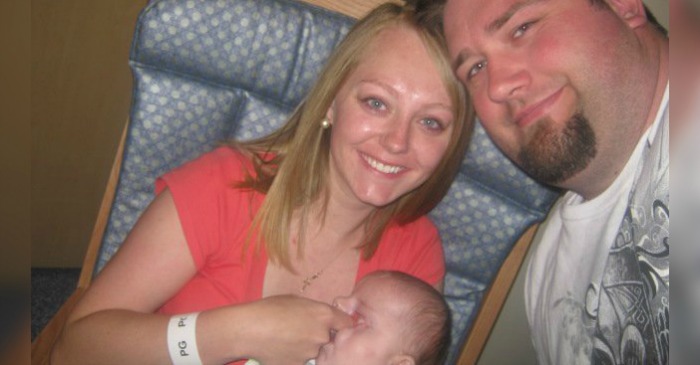 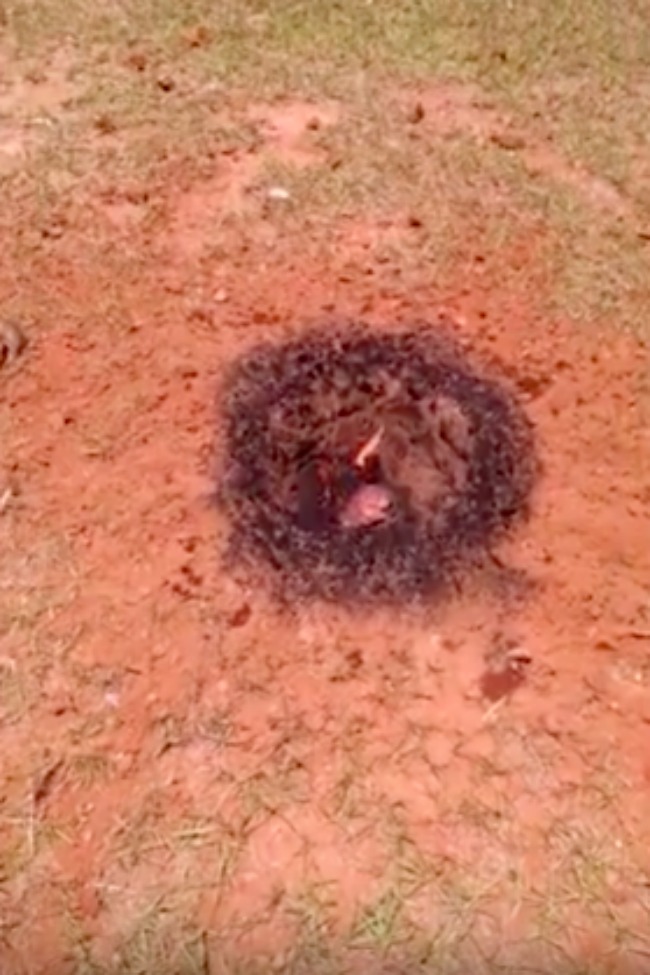 Home » Parents » video » Man Hears Loud Noise, Runs Outside To See Where A Meteor Crash-Landed In His Backyard