Puppies eat everything. That’s one of the things they’re kind of known for. When my youngest dog was a puppy, there was nothing sacred or safe. We kept him in a kennel at night, but there were a couple of times one of the kids would let him out to go potty in the middle of the night and forget to put him back up and we’d wake up to a zone of destruction. It was okay, though. Frustrating, but okay. Puppies eat everything. Which is what makes this puppy’s hesitation about eating peanut butter all the more funny. He seems like he kinda wants to try it, but also he’s not sure if he can trust it. But he’s a puppy, so I have no idea where that’s even coming from. Take a look!

My dogs would have downed the peanut butter, spoon and all, within the first whiff, but this little guy is so hesitant and thoughtful about it that I almost want to smear some on his little chin just so he knows what he’s missing out on. I’m sure he ate it eventually, but for this video I can’t stop laughing at watching him pretty much saying ‘no’ to the whole peanut butter business. 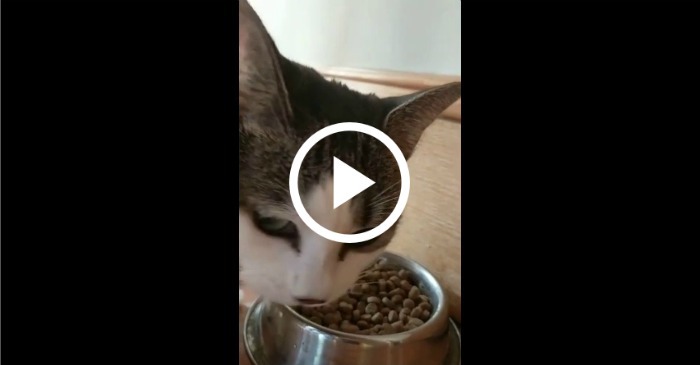 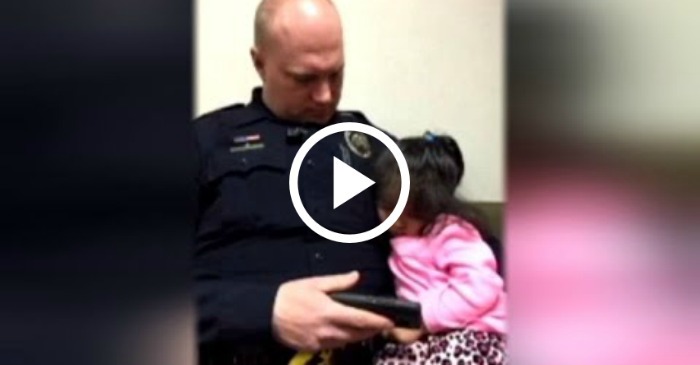 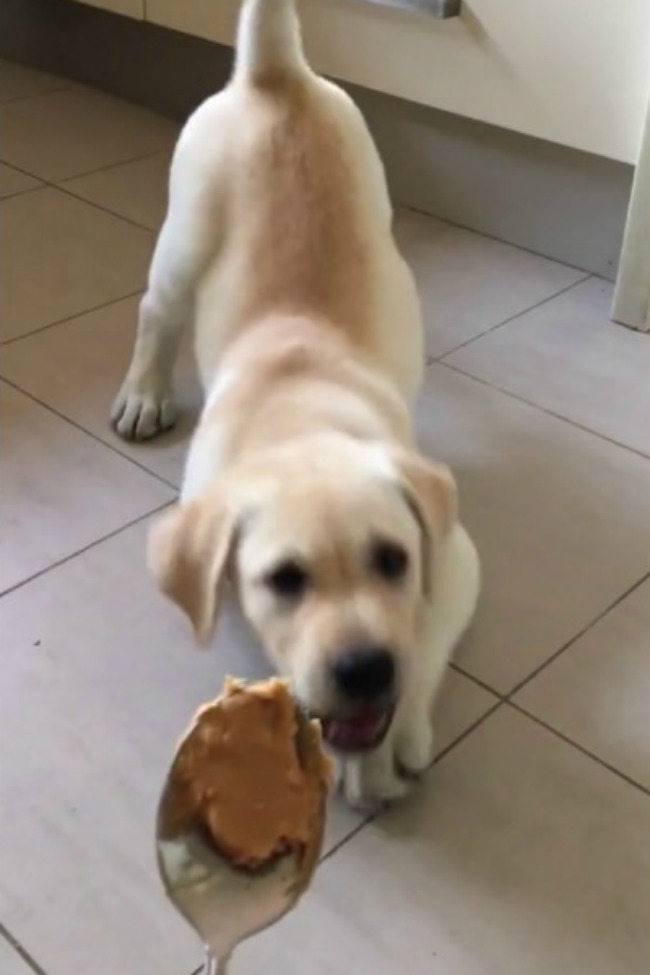 0shares
Previous Post: « Viral Video Shows Kiss Cam In A Different Light (And Definitely Made Me Cry)
Next Post: This Little Girl Is So Proud Of Her Dad For Getting Her Nose »