We’ve all been there. That moment where we just need a break from our kids and we’re willing to hide anywhere to get it. Ashley Gardner is all of us, only, what you can’t tell in that video is that she is all of us…times four. Ashley and her husband have quadruplets. Two sets of identical twin two year old girls. After eight years of trying to get pregnant, Ashley and the hubster went down the IVF road and were told there was only a small chance of one embryo taking. When she was told that no only did both embryos take, but they split, Ashley demanded a recount. She tells the entire hilarious story to Ellen, and then? Dad brings out the babies…take a look!

Watching four two-year-olds wander around Ellen’s stage reminded me of how amazingly blessed I was to only have one two-year-old at a time. I do not envy Ashley even a little bit. Relate, yes, but envy, no. Luckily, she and hubby dearest seem to have a sense of humor about their new life, and I guess that’s what we all really need.

This Pregnant Woman Just Had The Worst OBGYN Visit Of Her Life, And She Can’t Stop Laughing About It! 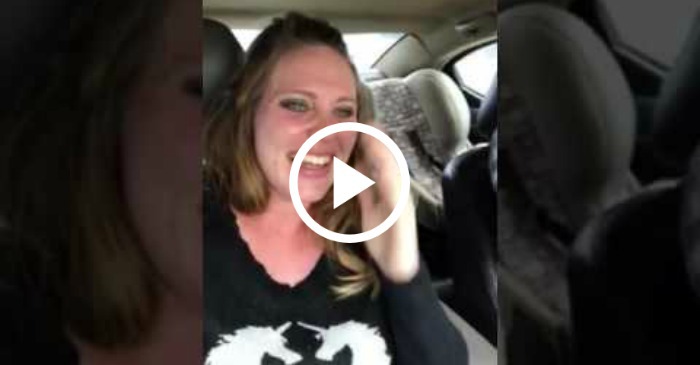 I’m Not Positive, But I Think This Baby Is Loading The Dishwasher Wrong… 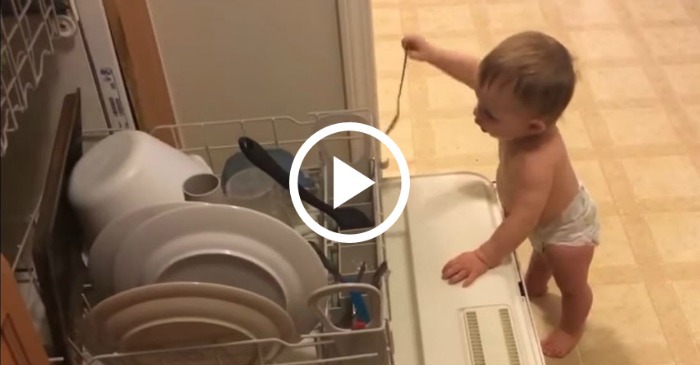 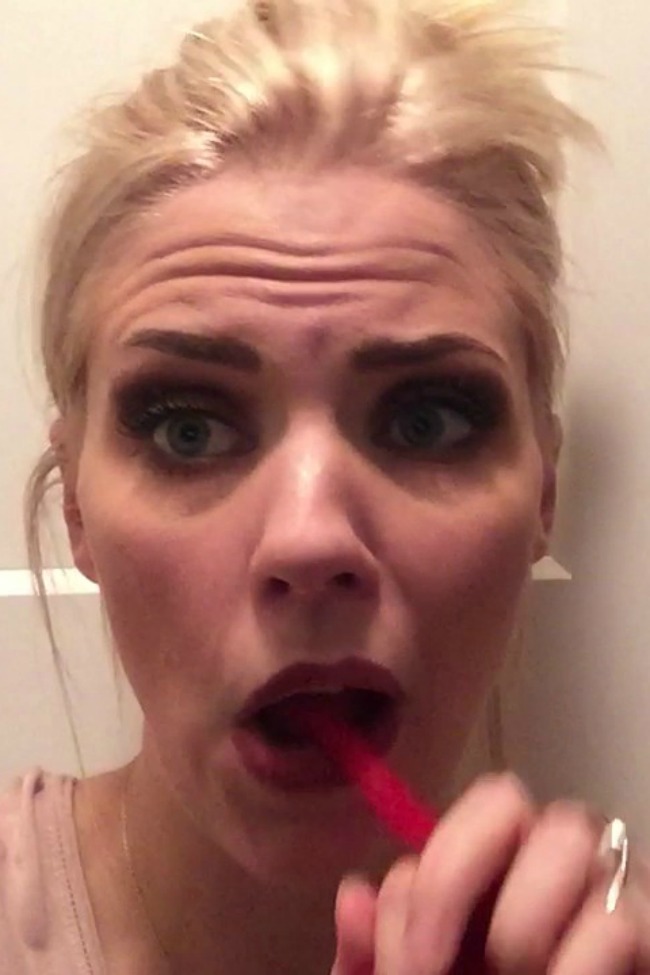 Share2K
Tweet
Pin
2K Shares
Previous Post: « At First She Didn’t Notice When He Fell On One Knee, But When She Does, Hilarious!
Next Post: Caption this Picture. Win $25 Holiday Cash. »