All through the house not a creature was stirring,
Not even a mouse. 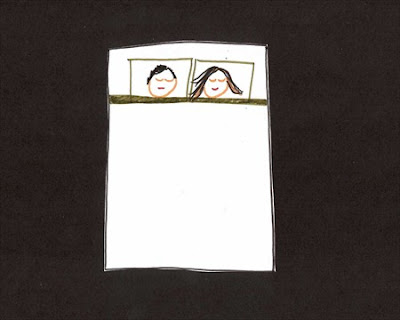 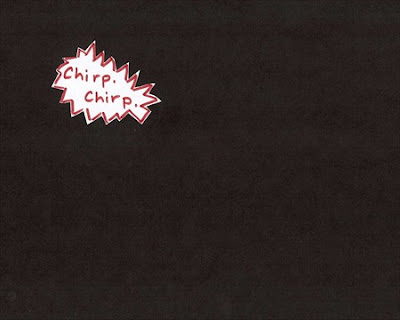 I don’t hear anything.
*pause*
*silence*
*keep listening*
*nothing*

Chirp. Chirp?
CRAP.
Where is it coming from?
*pause*
*silence*
*keep listening*
*nothing*

Chirp. Chirp.
CRAP.
Where is it coming from? 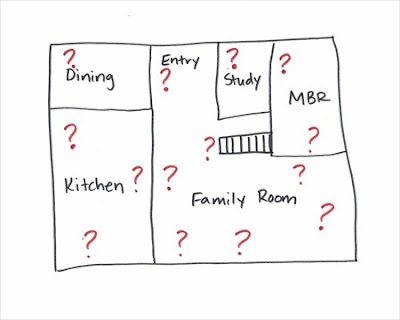 We devise a plan.
When we hear the first chirp. we are going to run around to see if we can figure out it’s origin during the second chirp. 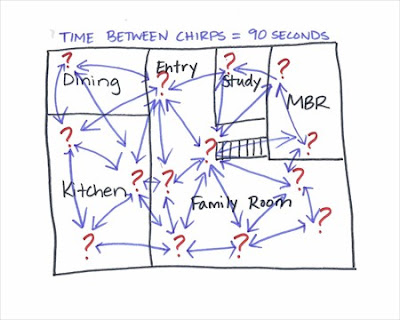 There is a lot of running and listening.
There is very little chirp. chirp. origination identification.

After more running and more listening and more chirp. chirp.ing we finally narrowed it down to a smoke detector that we thought might be located near the middle of the house… 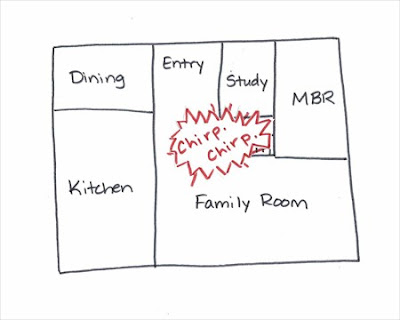 There is a smoke detector in the middle of the house in the stairwell!
Let’s sit down and listen. 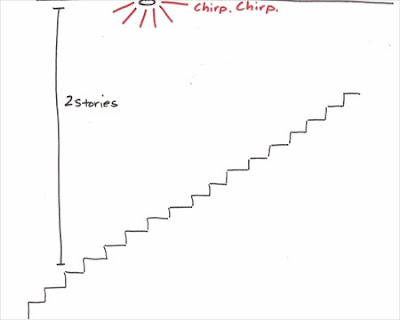 I will go get a nine volt battery to place in the complaining smoke detector that is on the ceiling two stories up.

I think I will also get a ladder. 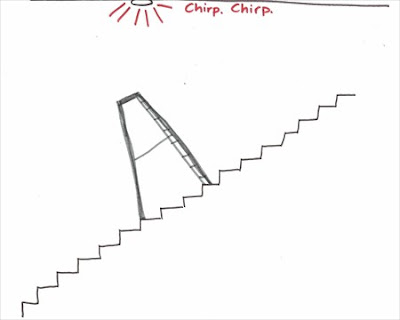 Let’s have a strategic planning session at 2:43 am!

It was like one of those corporate team building exercises. Without the corporation. 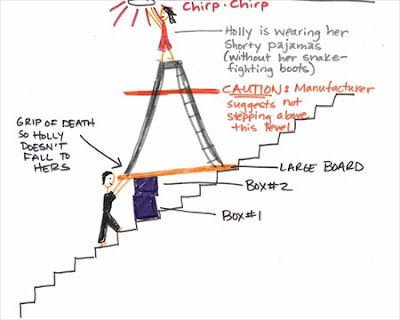 Team Nirvana figured it out.

Team Nirvana deserves to go back to bed.

All through the house not a creature was stirring,
Not even a mouse. 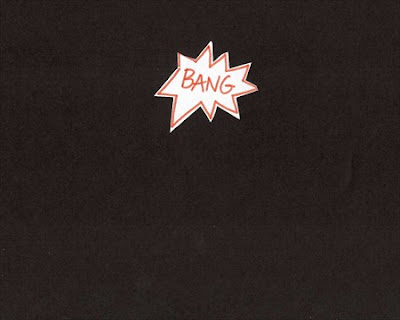 Let’s go back to sleep!

The next morning I looked up and saw this: 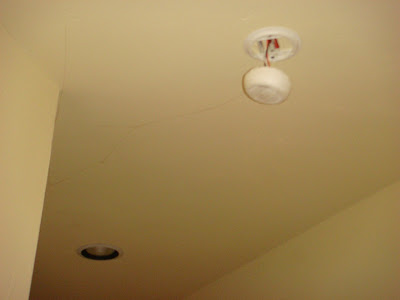 I am not about to get out the corporate team building exercise for anything but a chirp. chirp.

Oh, and when I DO get out the corporate team building exercise for the chirp. chirp. please remind me to replace that burned out lightbulb…