Yep, I said it. Not just once, but multiple times…

Motherhood is a mysterious thing.

There are things you expect.

Things you decide to do…and not do.

And then there are things that come out of your mouth that could never be predicted. 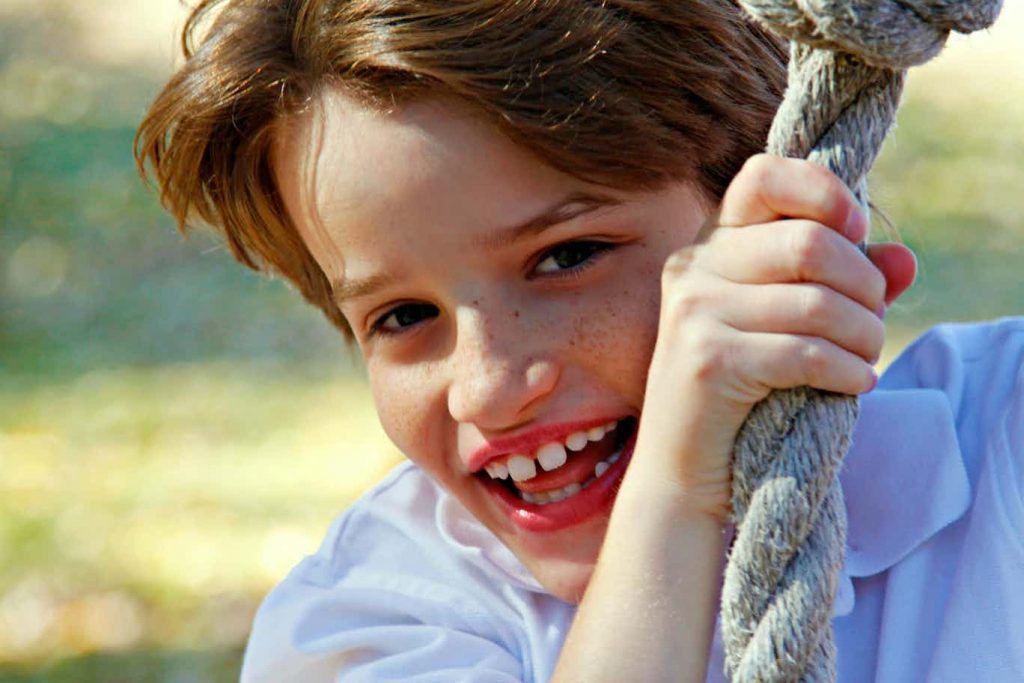 My middle kid has been the recipient of many of these statements. One of the things I adore about him is that no chapter in a parenting book could have prepared me for his actions…

Like having to remind him to not lick his friends.

I mean, licking family…that is one thing.

Licking the family dog…that is another…

That should really be off-limits.

The even weirder thing was these licks weren’t done maliciously or in an attention-seeking display. He literally would just lean over and lick something he liked.

EWWWWWWW! <–that was generally the response.

And this is where I found myself. In a cycle of reminders when we were in public…

After a few months, this issue became a non-issue.

Yesterday, we were in the car together chatting this subject came up. He had no recollection that he had ever suffered from friend-licking syndrome. I filled him in on his friend-licking history and he just started laughing.

I don’t do that anymore.

It is simple as that.

But if we make a little progress every day NOT licking friends, at some point in the future we won’t even remember a time when we WANTED to lick a friend.

Previous Post: « 10 Cake Tips to Bring Baking from Box to Amazing
Next Post: A Stress-free Thanksgiving Meal {with Printable Placemats} »