I am a full on Pokémon Go player. In fact, my app is open while I am writing this post, but I’ll tell you that it’s nice to see other brands follow in Niantic’s footsteps when it comes to creating a mobile app that gets kids (and adults) up and moving and out exploring their towns and cities. While the newest released mobile game Harry Potter: Wizards Unite was a bit of a disappointment, I have hope for the new Minecraft game because it looks awesome and you totally get to catch Creepers! I mean, what kid wouldn’t want that? 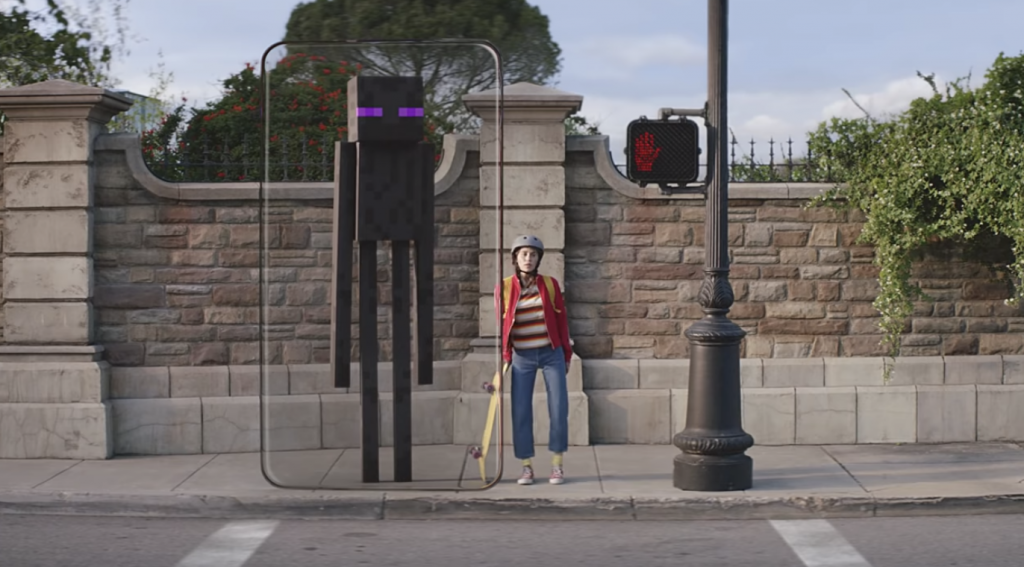 The new adventure mobile game is called Minecraft Earth and it is currently in beta right now.

In a statement, Minecraft said:

“We can think of no better way to celebrate our 10-year anniversary than finally being able to tell you about our augmented reality mobile game “Minecraft Earth” which will be free-to-play on both iOS and Android. This is Minecraft like you’ve never experienced it before, bringing you the best of Minecraft in real life!”

And they are right, the details I’ve read about the game so far have gotten me all sorts of excited – oh yeah, my kids are totally excited too!

Minecraft Earth is a lot like Pokémon Go in which players are meant to explore and take adventures to go find small clusters of blocks, chests or mobs called Tappables.

As players walk, you can look in your surroundings and find items to mine. For example, the sidewalk could be diamonds just waiting to be mined. 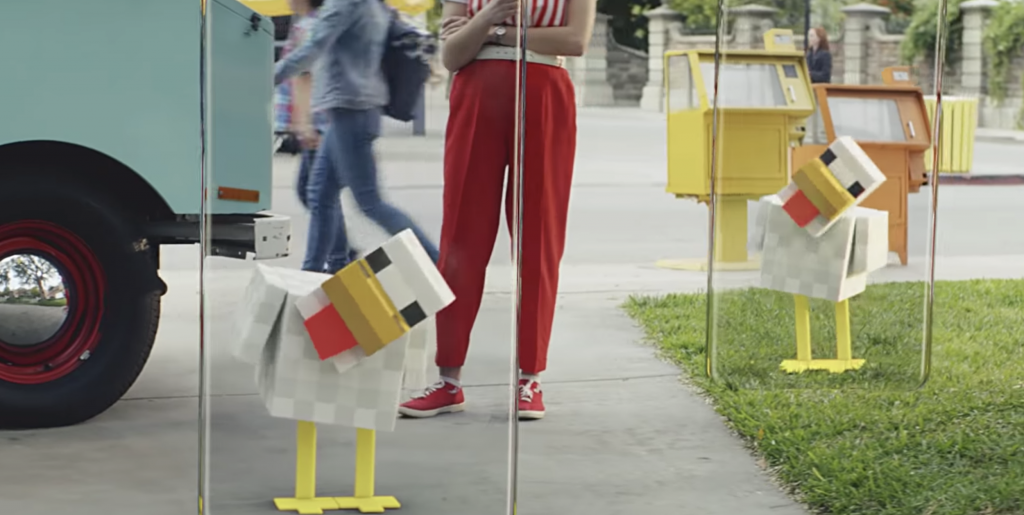 “Collect, explore and survive: “Minecraft Earth” features many of the Vanilla Minecraft mobs that our players know and love, along with new ones we can’t wait to reveal. Over time, players will get the chance to discover and collect unique variants and use them to populate builds, as well as gather resources and take on nearby challenges. Experience your creations all around you: Players can build their own permanent creations in “Minecraft Earth” through Build Plates – the best implementation of the creative spirit of the Vanilla game. Build in small, tabletop-sized environments where you can interact from above, or place your Build Plates on the ground to see your creations outside in life-size scale.”

The best part is, the game will be free to download. Of course, there will be in-app purchases (again, like Pokemon Go) but we won’t mine – ha get it?

The game is currently in Beta and you can sign-up to be a Minecraft Earth Beta Tester here. P.S. If you do sign-up, you can get a free exclusive Minecraft skin you can use in the game! WHOOT!

Once the game fully releases it’ll be available on both iOS and Android.

You can check out the totally cool trailer below.