It’s been nineteen years since the Harry Potter books first came out, and yet they have a timeless quality that makes the characters seem like they never grow old. Which is why it’s so fun to go back and look through the movies and see how those actors faired the test of time. 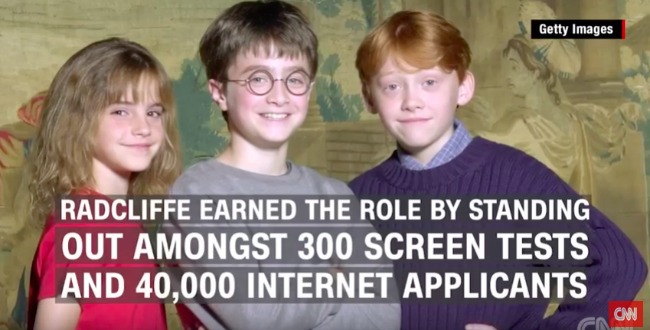 Daniel Radcliffe has since received a star on the Hollywood walk of fame. Emma’s in basically every other movie that’s coming out. And Rupert’s starring in a new television series and apparently doing all his own stunts! Not too bad for three little kids who were picked out of a crowd of over 40,000 open-call auditioners! 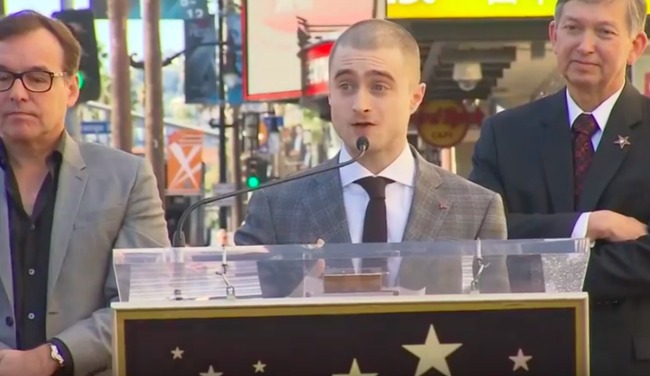 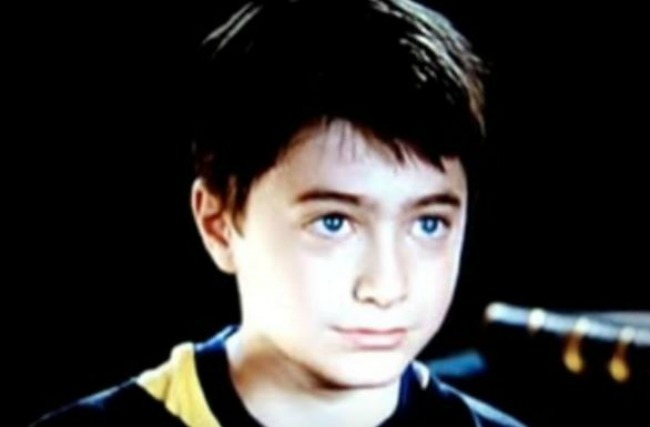 This video of the trio’s first screen test together shows what their chemistry was like from the beginning, and gives us a pretty great reminder of why they all got those parts in the first place. Take a look!

Cute Little Girl STEALS Ball From The Professor At Clinic 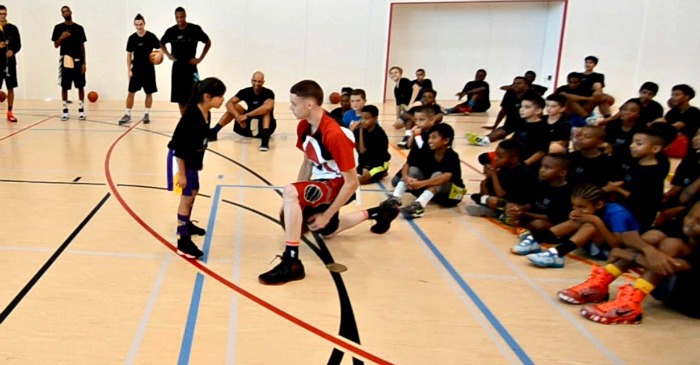 Living Sand Dollars Are Beautiful On Top, And Horrifying On The Bottom! 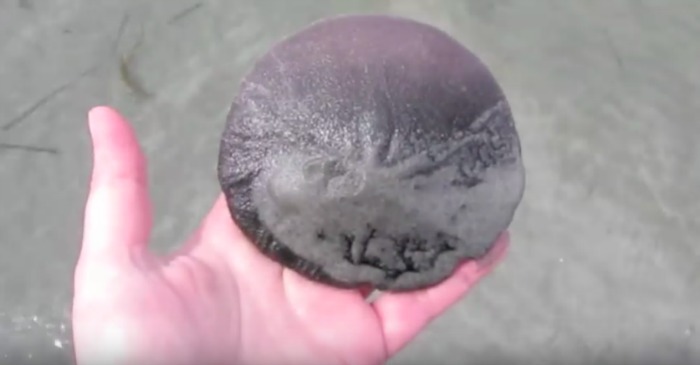 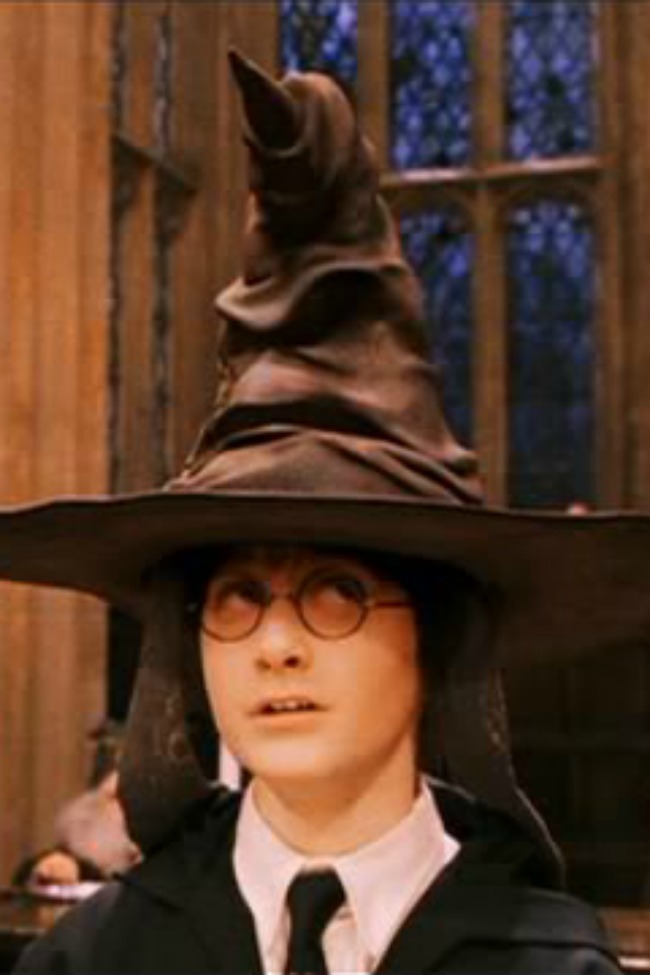 Home » Parents » video » Did You Ever Wonder How The Main Trio Got Their Parts In The Harry Potter Movies?