When my nephew was little, he couldn’t get enough wrestling. We didn’t have the heart to tell him it wasn’t real because he loved it so much. The soap operas that took place in the ring were so real and epic to him that it was practically all he could talk about for the longest time. Over time he moved away from wrestling, but now that he’s older he’s all about MMA. He watches the shows about the fighters living together, training together. Watches every bout he can. He’s also recently started training in boxing, and I support that completely. We grew up in a family of martial artists and watching bouts has always been, for us at least, like watching warriors. From the looks of these kids, we’re not the only ones. In what starts as a mostly fair fight, the two exchange light blows. But when the little girl turns around, the boy hits her in the back. That’s when she’s had enough. Take a look!

Part of having a fair fight is never hitting your opponent when their back is turned. Something I’m certain this little boy will never forget now. And as for the girl? Well, you keep practicing, kid. Who knows, maybe in a few years we’ll all see you up there fighting in front of the world. 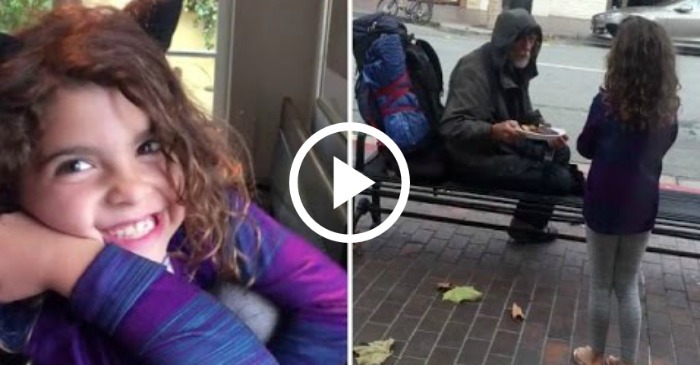 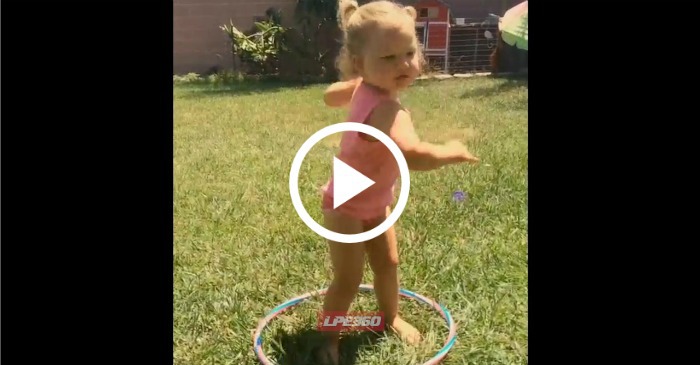 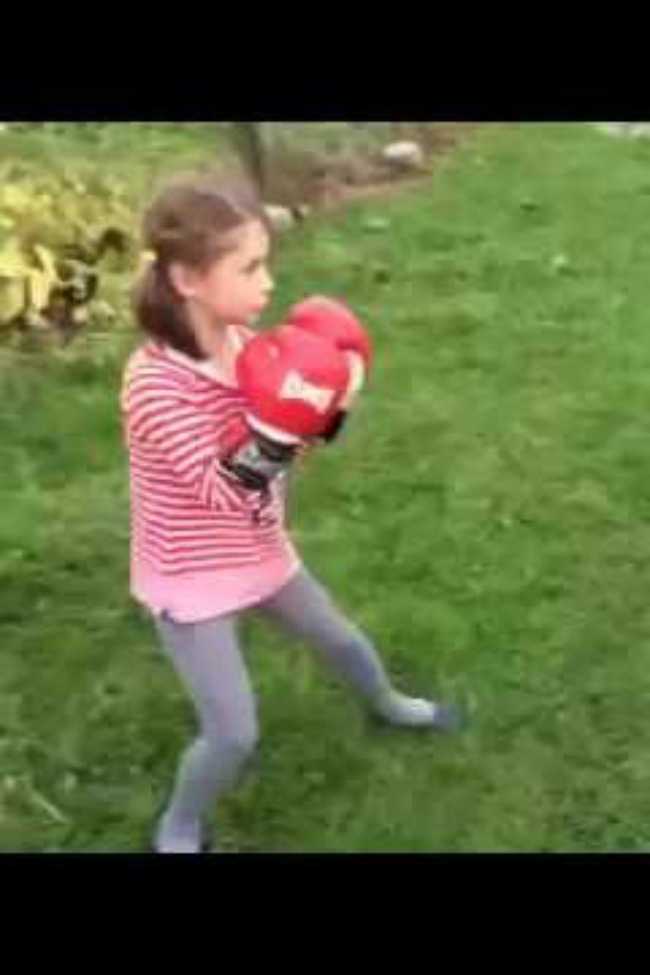 Home » Parents » video » Little Girl And Boy Play Fight, But When He Hits Her In The Back It’s ON!