Home » Parents » video » Not Quite Sure What Hatchimals Are? Here You Go!
0shares

Talk about pressure! Now, with shortages and every store basically sold out, I feel as if I’m probably not alone in wondering what in the heck are these things and what is the big deal? Turns out, Hatchimals are somewhat similar to Furby’s, but with better wrapping. Your child literally has to hatch the egg before it’ll come out to play. After it hatches, it goes through stages of growing up where your child can teach it to talk, even walk, do tricks, all sorts of things! After watching this video, I’m gonna be honest…I kinda want one for myself. Take a look!

Is that not the coolest thing ever? So here’s the deal, though…if you’re like me you weren’t able to lay your hands on one of these while they were still $49.99. And you’re a little panicked about what in the heck you’re going to surprise your child with under the Christmas tree. I’m with ya. When I was little, I wanted a Cabbage Patch doll with every fiber of my being and they sold out, too. On Christmas morning, I found a letter from Santa telling me that my doll hadn’t been ‘born’ yet and that the stork would be delivering her in January. It worked. So…maybe your child’s Hatchimal hasn’t been laid yet? That’s my plan…that, and a lot of things she didn’t ask for…you know, to soften the blow. 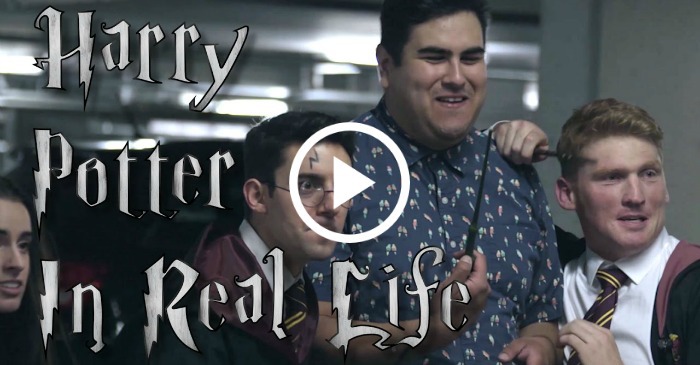 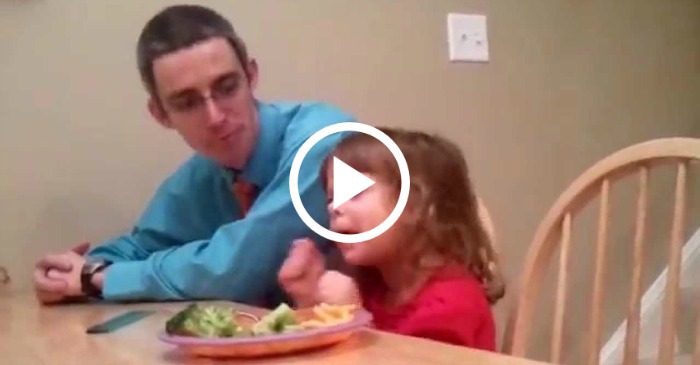 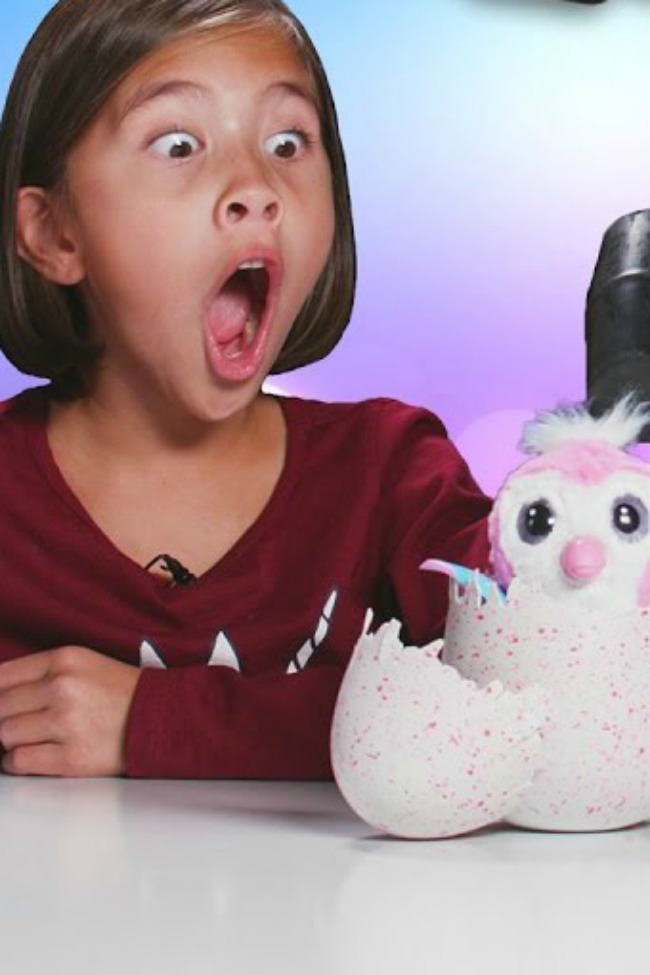 0shares
Previous Post: « How to Make Neon Colored Rice
Next Post: They Acted Out The 12 Days Of Christmas And It’s Hysterical! »