The boys were playing a dice game in the next room. 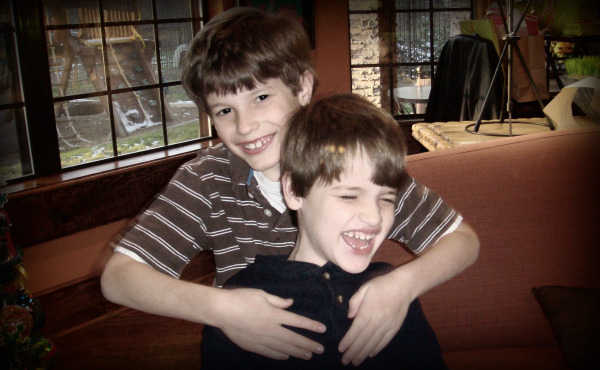 First the die was rolled.

This was followed by a pause, a loud gasp and then squealing.

The squealing went mobile when the running began.

The running continued until the roller caught up with one of his fleeing brothers.

Finally, some sort of tackling occurred with an escalation in squealing.

Each round of the game was the same.

It sounded like WAY too much fun.   I decided I would join the game.

I rolled the die.

The boys ran and squealed.

I pursued, tackled and KISSED amid the squealing.

Yes, kissed….that was the roll of the die: 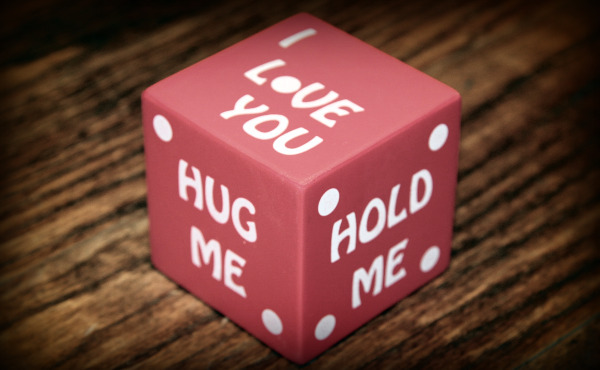 This die has really good odds for moms…hug me, squeeze me, hold me, kiss me, I love you.