When you become a parent you quickly realize how many different methods there are to parent simply because EVERYONE and I mean EVERYONE seems to have an opinion on how to do it. 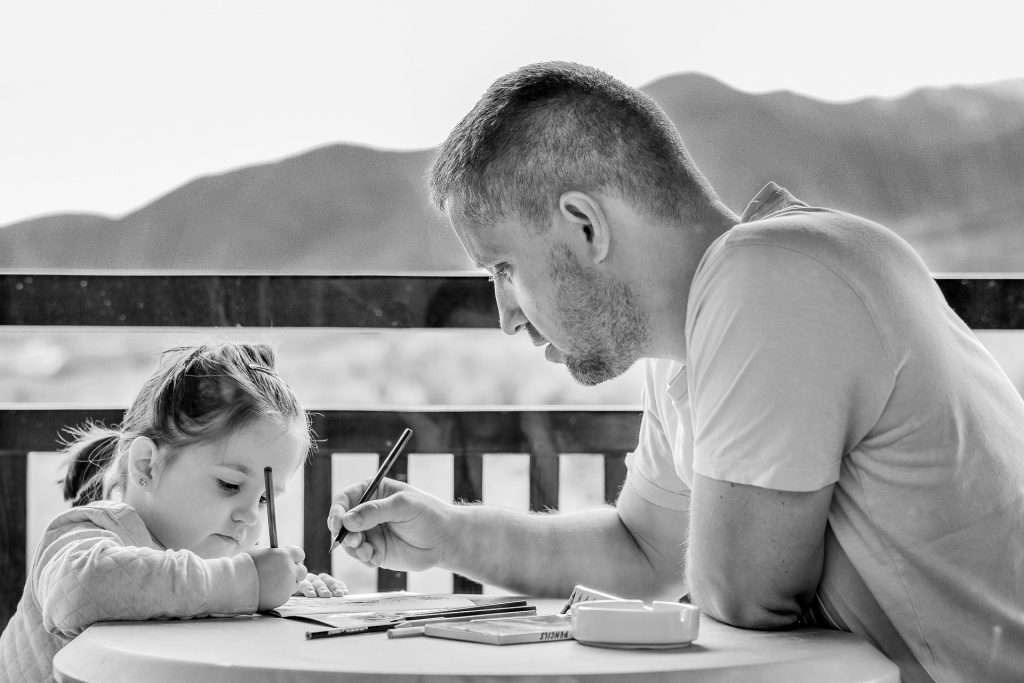 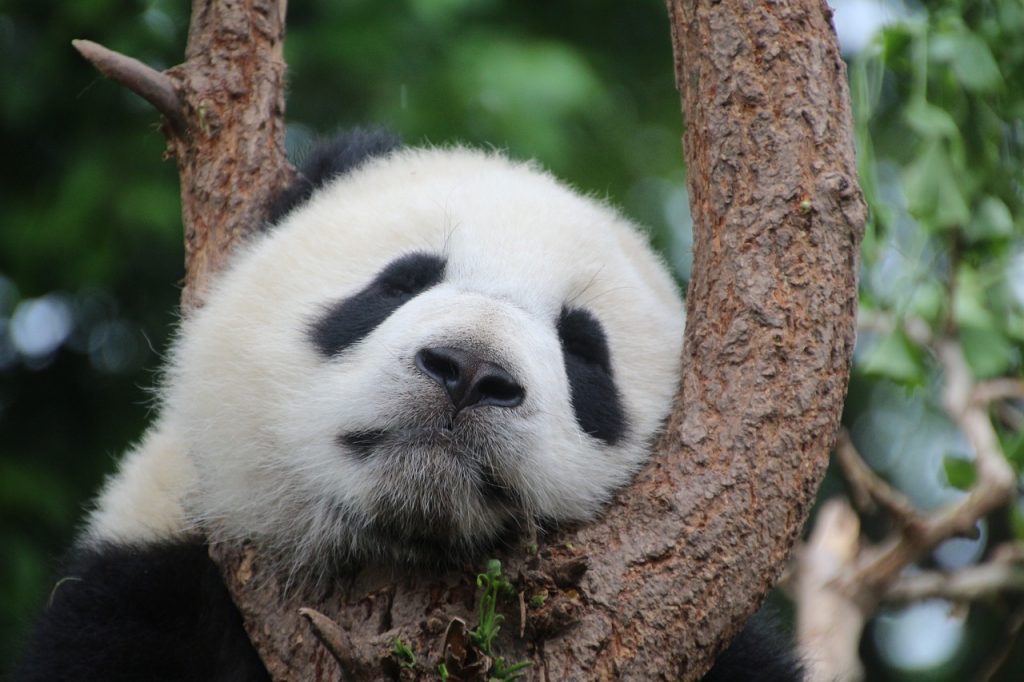 Panda Parenting was created by author Esther Wojcicki and is a popular parenting style all about gently guiding your little one as opposed to shoving them down the parenting path.

Panda Parents are all about giving their little ones the freedom to do things their own way which in return is meant to help kids become more independent while also helping them learn responsibility.

Oh and in case you’re wondering why it’s referred to as “Panda” parenting, it is because according to author Wojcicki, this parenting style combines a mixture of hard and soft techniques to offer the “perfect ratio of cuddliness and claw.” 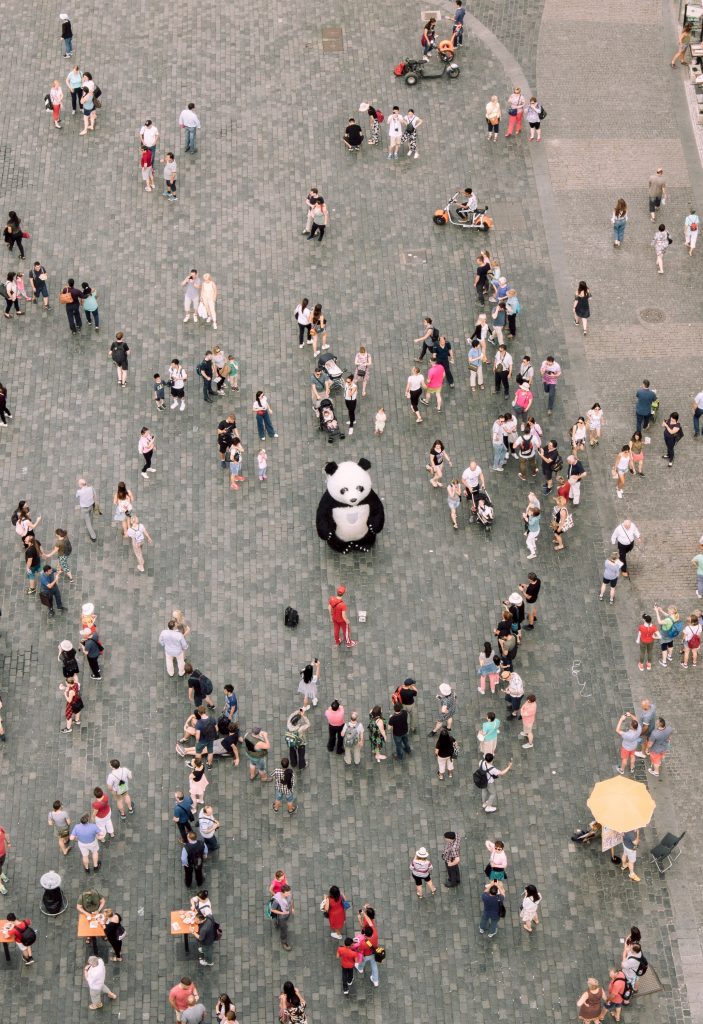 “What they do is give children scaffolding to let them go free. Instead of always intervening, you only help when they need it.” – Esther Wojcicki (Source)

So does being a panda parent mean you can hand over some of the parenting to screen time?

Panda moms and dads say there are quite a few benefits for their children including having their self-esteem boosted by parents who try to be as positive as possible. 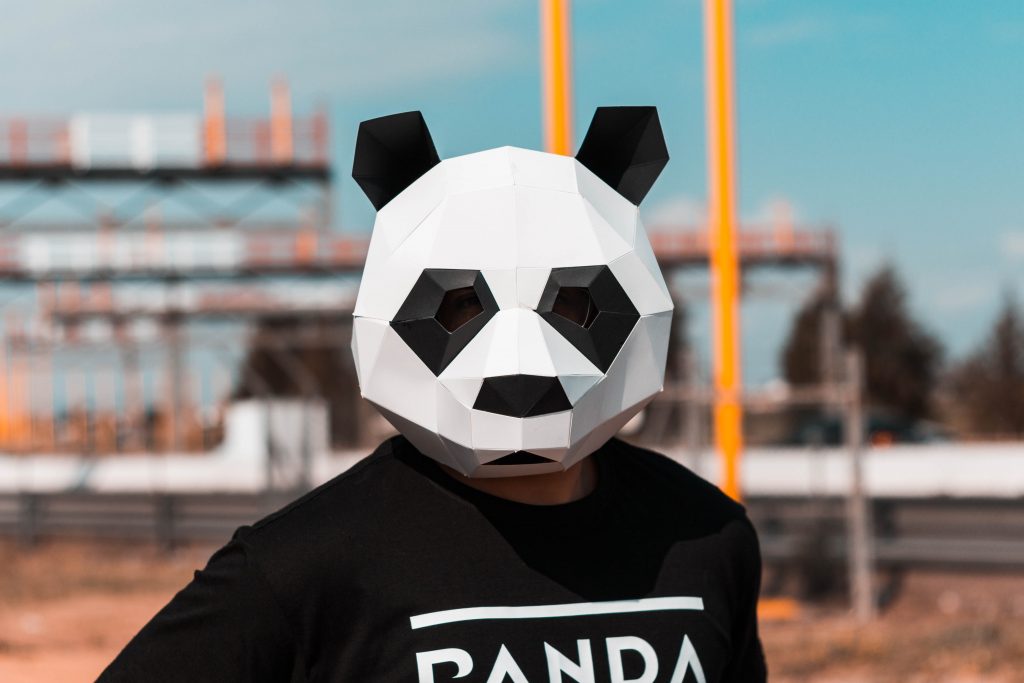 So, in short, if other parenting methods seem too tough, too easy or just haven’t worked for you in the past, Panda Parenting might be for you. Helping your child down the right path while allowing them to make choices, mistakes and learn from them so they can grow and become responsible adults.

“The mother of two of America’s wealthiest women Susan and Anne Wojcicki, believes that the time of fierce Tiger mom and helicopter methods of parenting is over.
Instead of always intervening, you only help when they need it.” Panda Momhttps://t.co/yc0FmDBgzm

Sounds like what we’ve already been doing in our household!

Home » Parents » Panda Parenting Is The New, Gentle Parenting Method You Need To Know About