If you think being a mom is stressful, wait until you play Black Mirror Bandersnatch!

Being a mom is one of the most rewarding, yet hardest jobs in the world.

And can be stressful at times, too!

Today we wanted to tell you about something that has made our stress levels skyrocket! 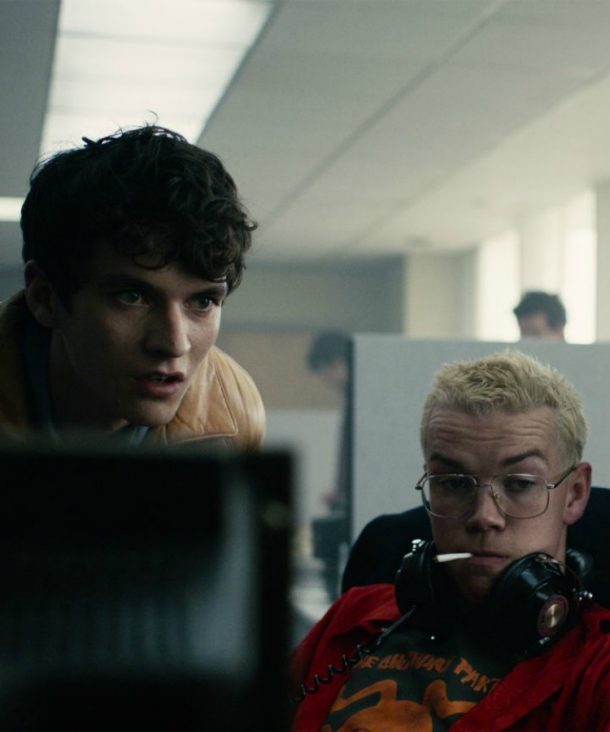 If you haven’t noticed, Netflix has been producing some amazing content that has been catching the eyes and attention of millions of viewers.

Right now, Bird Box, is one of their most talked about movies.

But something else is going viral on their platform right now as well…an INTERACTIVE Black Mirror episode that lets you control the the story.

With this futuristic feature, is Black Mirror Bandersnatch still considered to be TV? Or is it a…game? 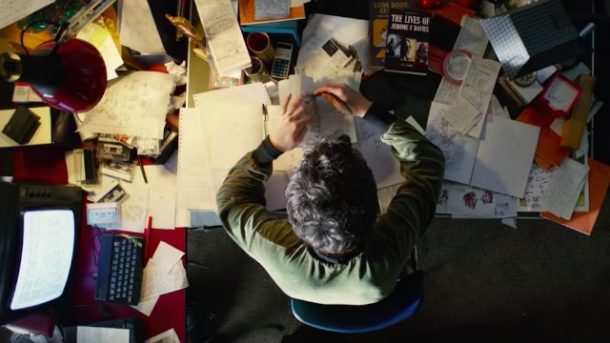 The Bandersnatch story is set in 1984, and follows along the seemingly boring life of a young man named Stefan Butler.

Stefan is a novice programmer who is currently in the process of developing a new video game. However, this new video game features advanced technology that hasn’t been seen before in any of the other video games in the time period.

The young man is adapting his video game concept from an old fantasy novel written by an author who appears to be…insane. (If you love to read, check out these Books to Read After Playing Black Mirror Bandersnatch) 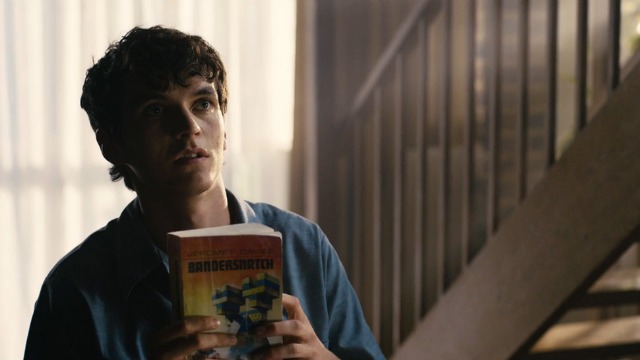 Things quickly take a turn for the worst when Stefan starts to blur reality with fiction. He soon starts to wonder if something or rather SOMEONE, is controlling him. 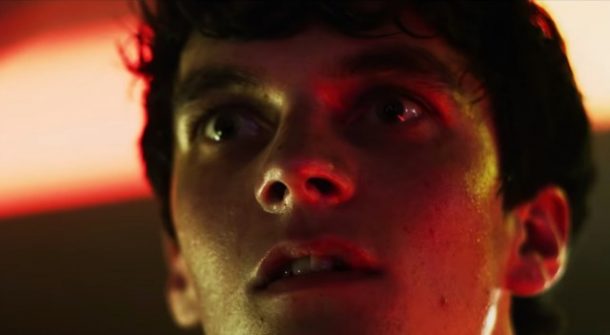 But here’s the catch.

Viewers are given complete control to choose and pick different options which can lead to multiple alternate endings in the episode.

Can you Say Stressful Choices?

Some of the choices are simple. 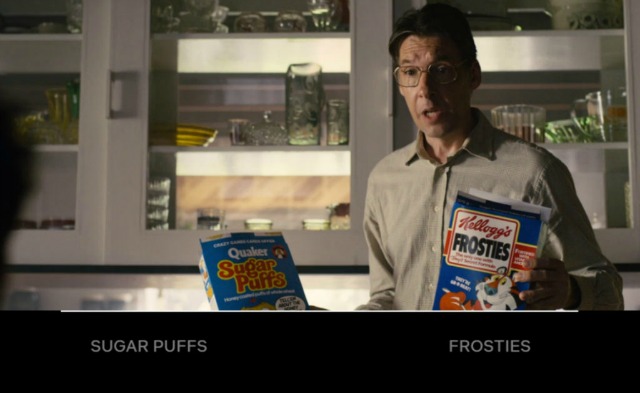 To add to the stress of having to pick the choice that seems right to you, you’re also timed. YIKES!

If you don’t happen to pick a choice in time, then the program picks a random one for you.

But if you pick the “wrong” choice, the story stops and you have to start from the beginning. This can happen several times, so choose wisely!

With some of the more simple choices, your answer doesn’t matter as much. But when it comes to the bigger choices, it changes the whole course of the story..for better or for worse.

If you happen to pick the choices that allow you to move forward in the story, there are multiple possible endings. 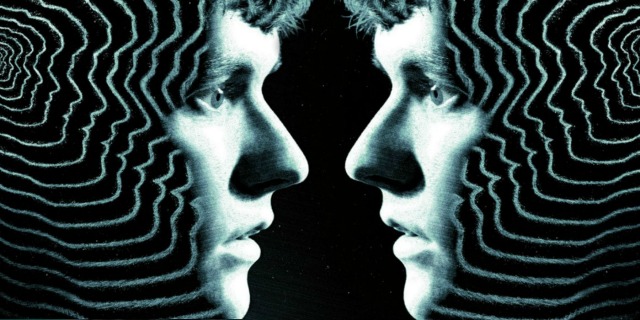 Each ending is extremely different from the others and features unique story paths in order to get there.

We won’t spoil any of the endings, but be prepared. Because the content of this show is very dark violent, gruesome, and graphic. So if you have a weak stomach this may not be for you.

Yet somehow the stress from this experience makes tantrums, potty training, and sibling brawls seem like a more appealing choice in comparison.

This TV episode/game would be best played on your laptop, or in a place that is safe from young curious eyes. Trust us when we tell you: THIS IS NOT FOR CHILDREN.

Do you think you’ll play Black Mirror Bandersnatch? Or have you? Tell us about it on our Facebook page!

Previous Post: « 56 New Years Resolutions Worth Keeping
Next Post: Tiny Change That Makes A Big Difference In Your Kids »

Home » Parents » If You Think Being a Mom is Stressful, Wait Till You Play Black Mirror Bandersnatch