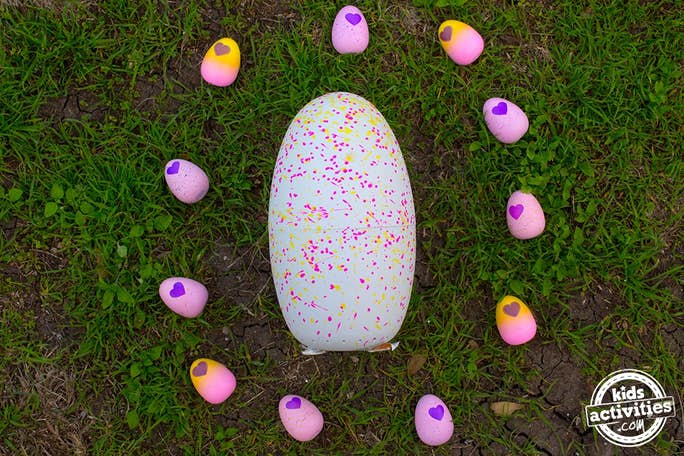 This Easter, we are changing up our traditional Easter Egg Hunt by adding in a new surprise — Hatchimals CollEGGtibles! 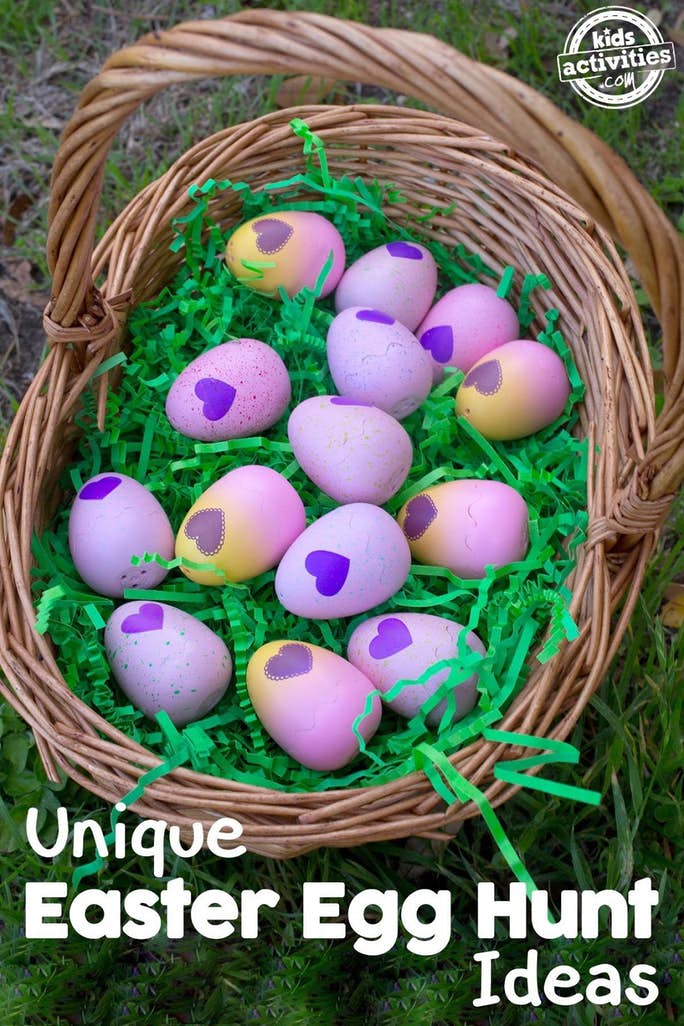 Instead of spending hours adding candy and trinkets to plastic eggs that will just add clutter to our house, we decided to put a Hatchimals spin on our egg hunt. 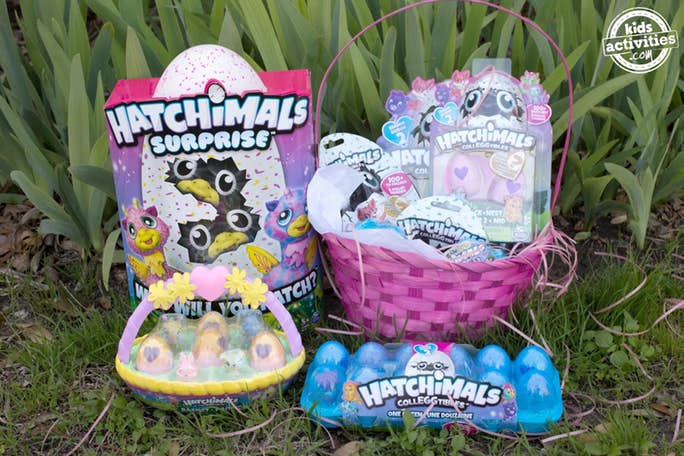 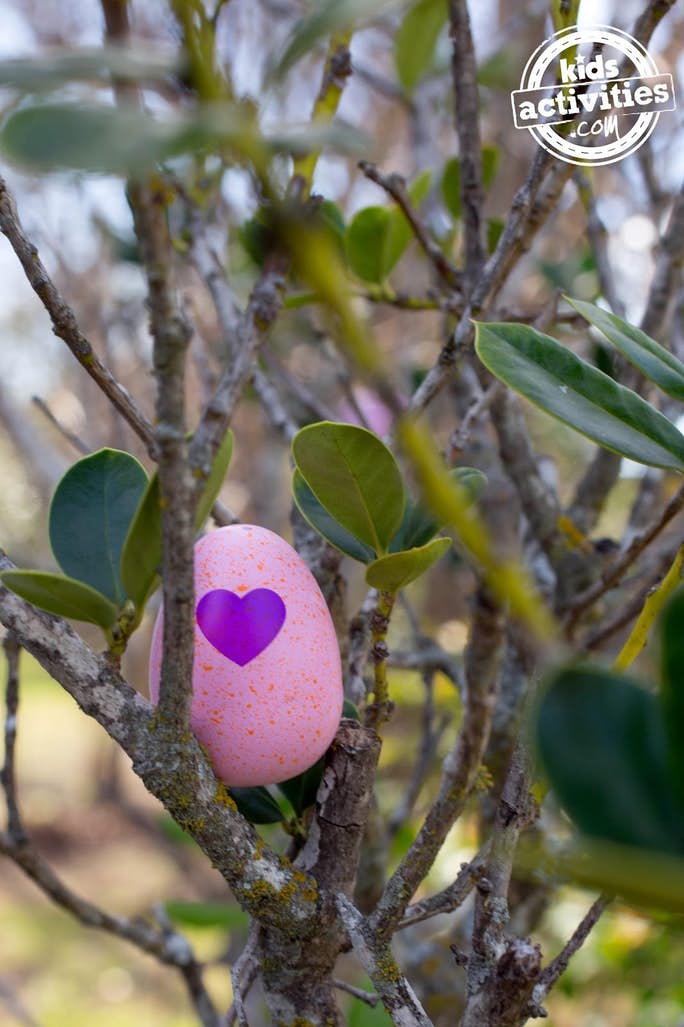 Hatchimals, our favorite creatures that live inside eggs, can also be collected in a smaller version, Hatchimals CollEGGtibles, that are perfect for an egg hunt.

There are more than 100 Hatchimals CollEGGtibles to collect. Their speckled eggs tell you what family they are from, and just like the big Hatchimals, they need your help to hatch! 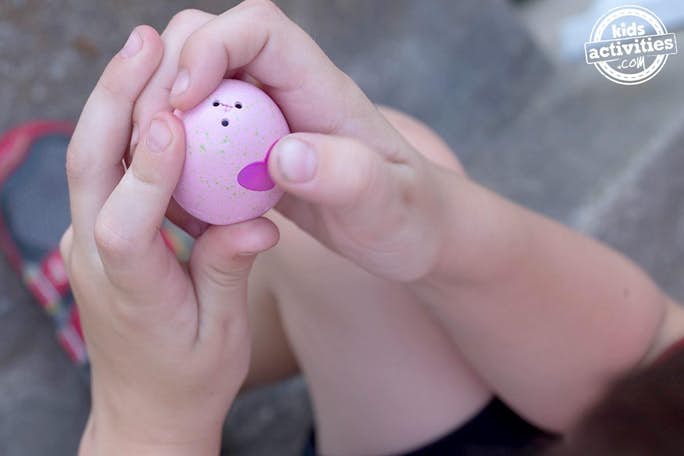 Rub the heart on the egg and as it changes from purple to pink, you know it’s ready to hatch! 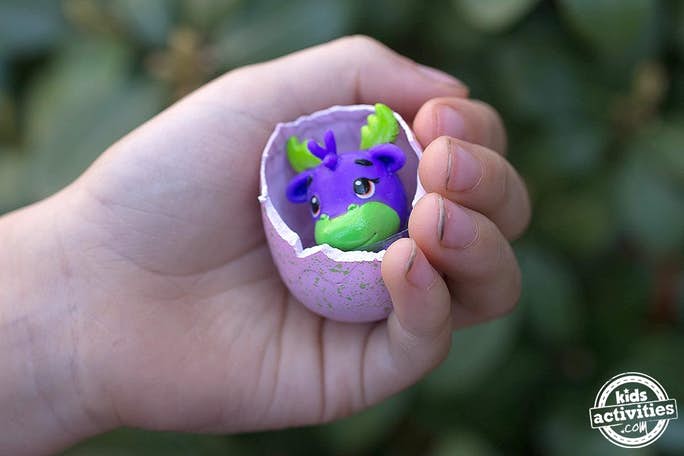 Press your thumb into the heart until the egg cracks. Peel away the shell to reveal your Hatchimal! 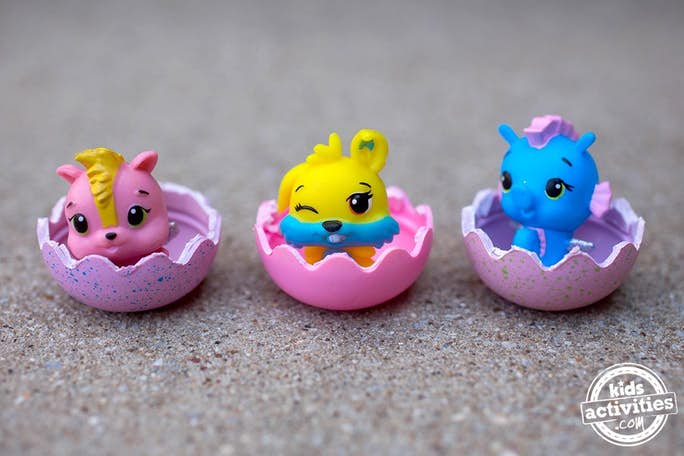 You can remove the shell until the wavy line to create a small nest for your Hatchimal. 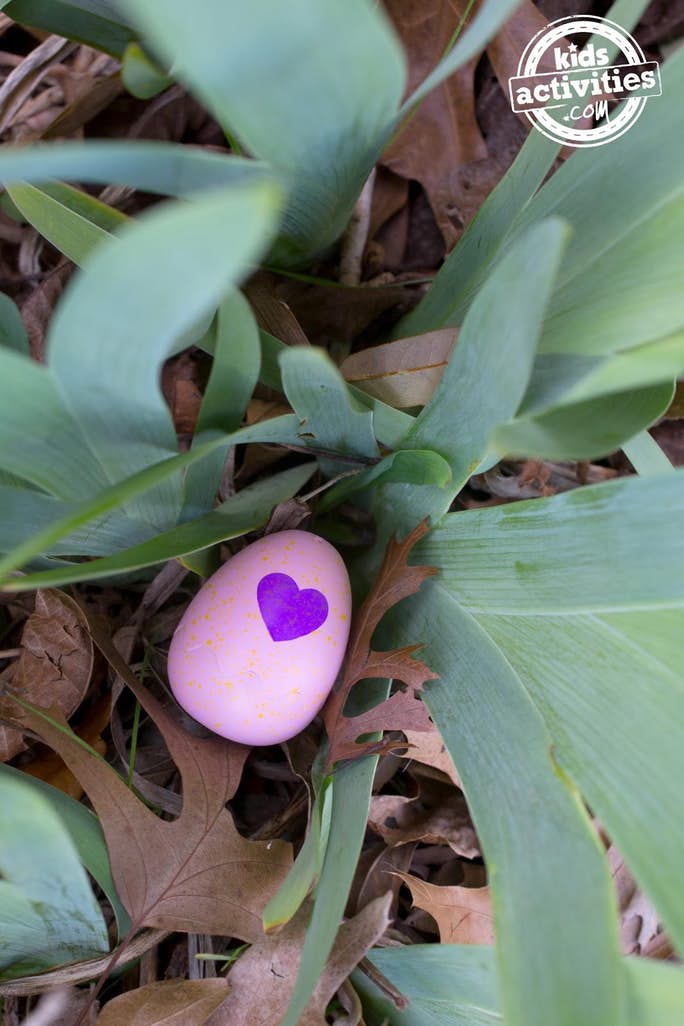 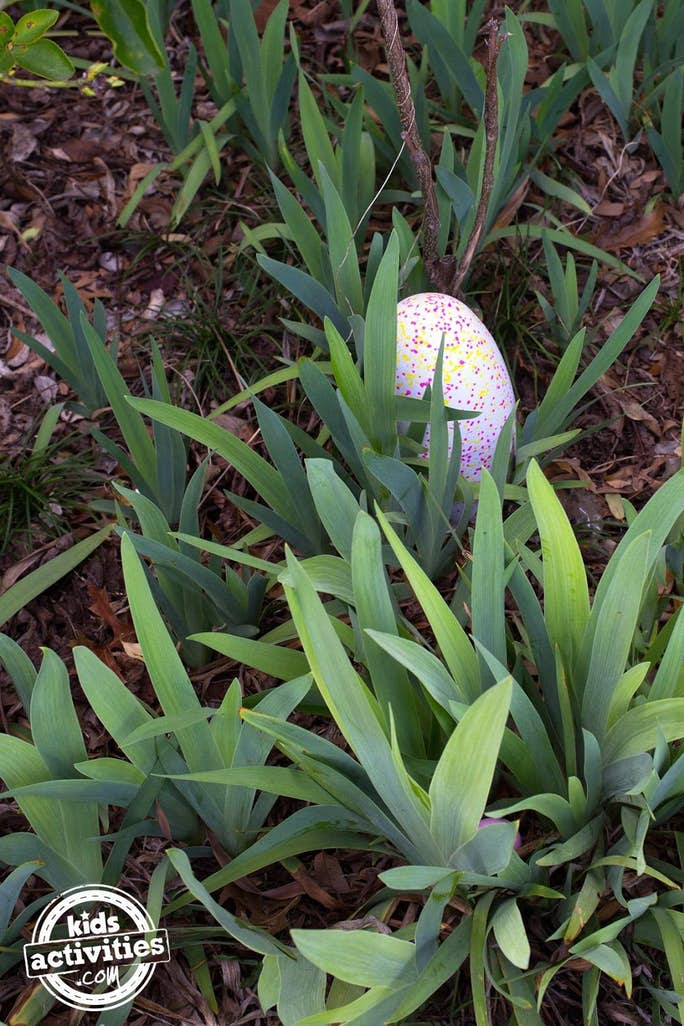 The grown-ups hid the Hatchimals CollEGGtibles around our yard, and even included a Hatchimals Surprise as the grand prize. The kids were so excited to try to find it <– we made sure to hide that one *really* well! 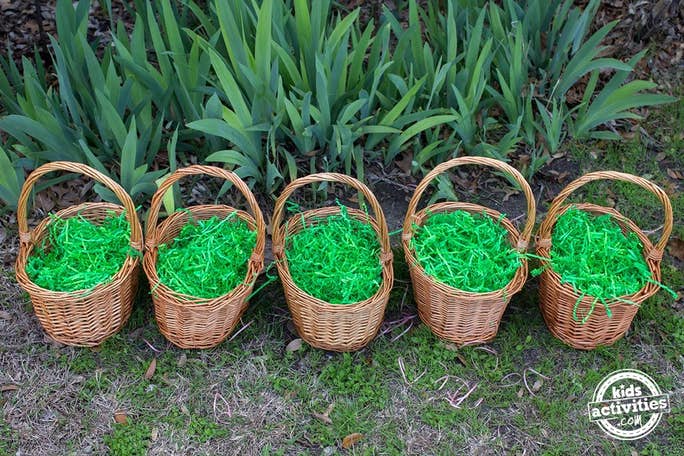 I made Easter baskets for each child, and as they came outside, they grabbed a basket. When it was time to hunt, they took off looking for the eggs! 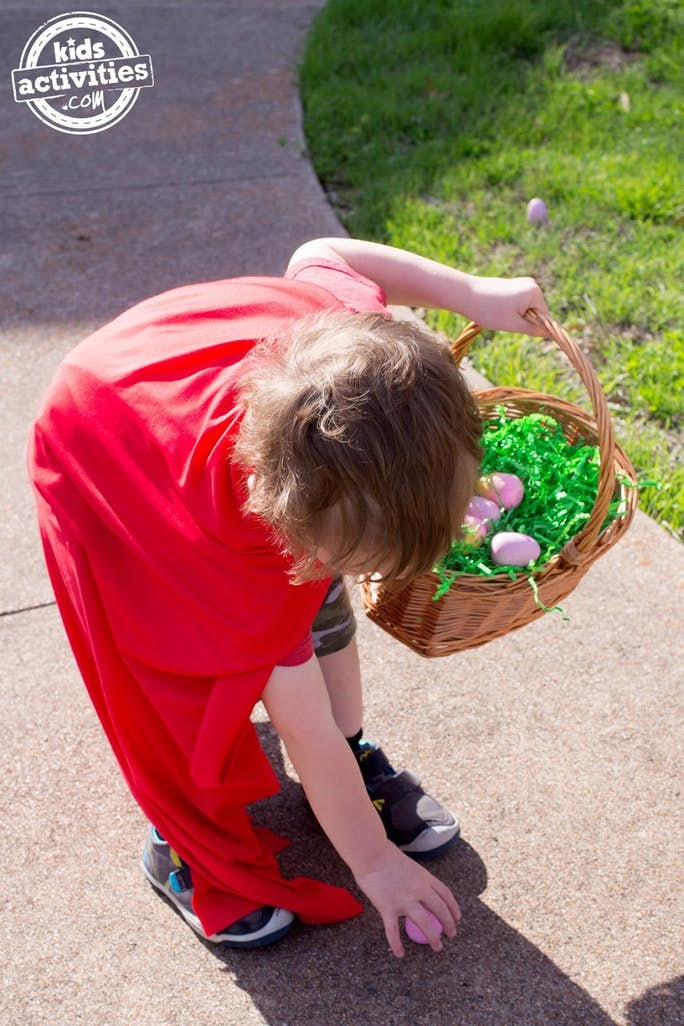 We had boys and girls ranging from ages 8 to 3 and each one had an amazing time. They couldn’t wait to open their Hatchimals! 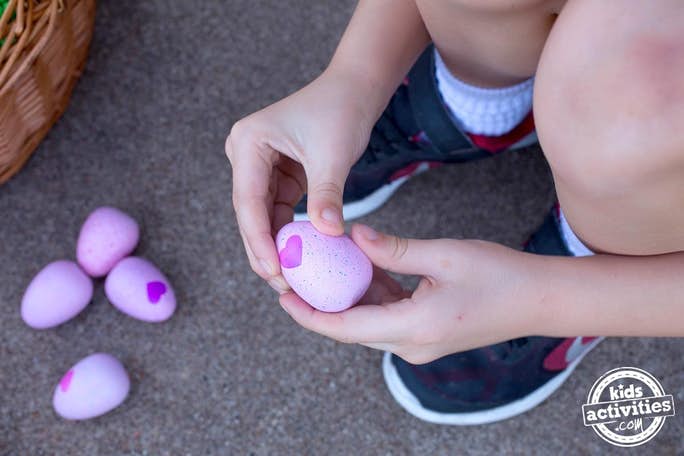 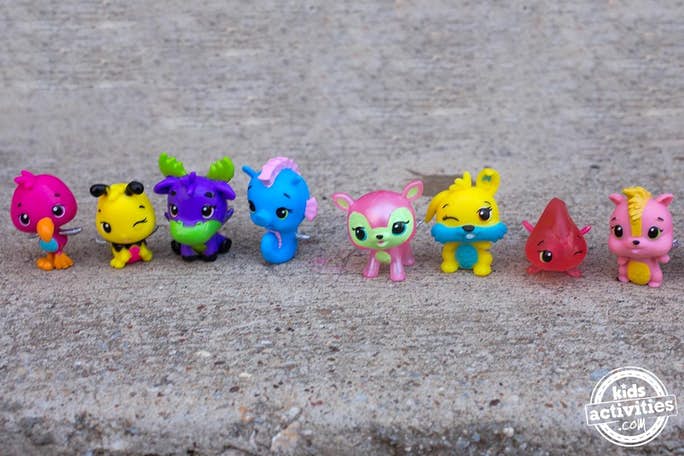 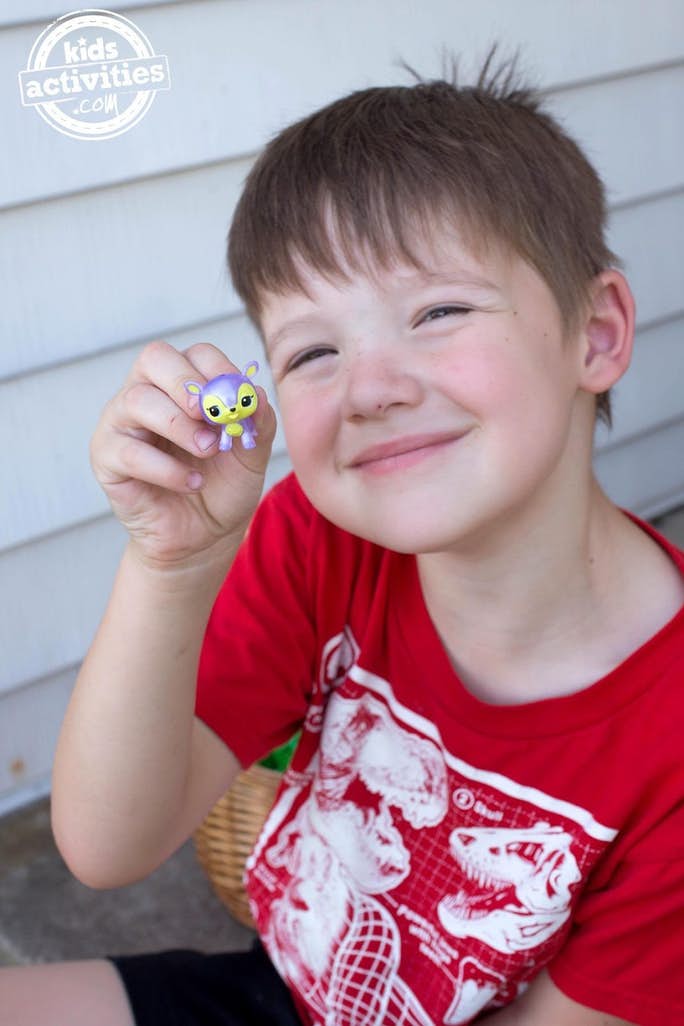 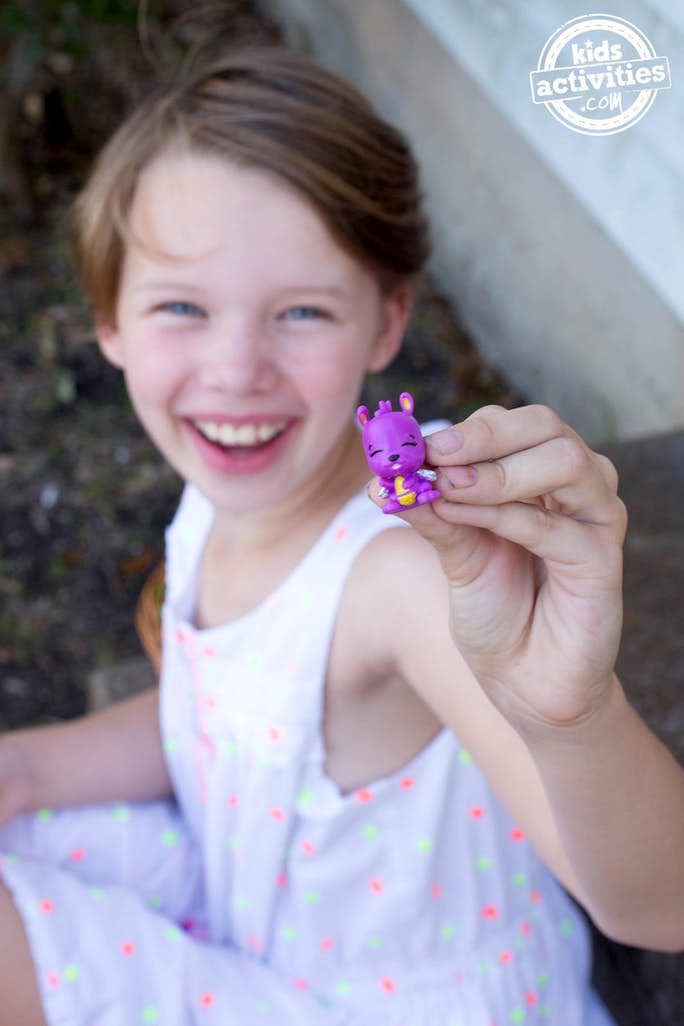 The kids had so much fun hatching and playing with their Hatchimals at the end of the hunt. We like to call my nephew Eli the “expert finder.” He found the big egg just a few minutes into the hunt! He was so thrilled!

The hunt didn’t last long — it is amazing how kids can find and collect dozens of eggs in mere minutes! But that didn’t mean the fun was over. With our usual hunts, the kids open their eggs and dump out the trinkets or candy, which is quickly forgotten.

This time, though, the kids were able to hatch their CollEGGtibles and spent hours playing with their Hatchimals. And now my son is begging me for more to fill out his collection!

Using CollEGGtibles instead of traditional Easter eggs made the hunt 10x more exciting and left the kids with a cute little creature to keep!

Be sure to get your own Hatchimals CollEGGtibles for a super fun Easter egg hunt!