How cute is this?! This Hospital Dressed Babies Up in Super Bowl Outfits and It’s The Cutest Thing You’ll See Today. 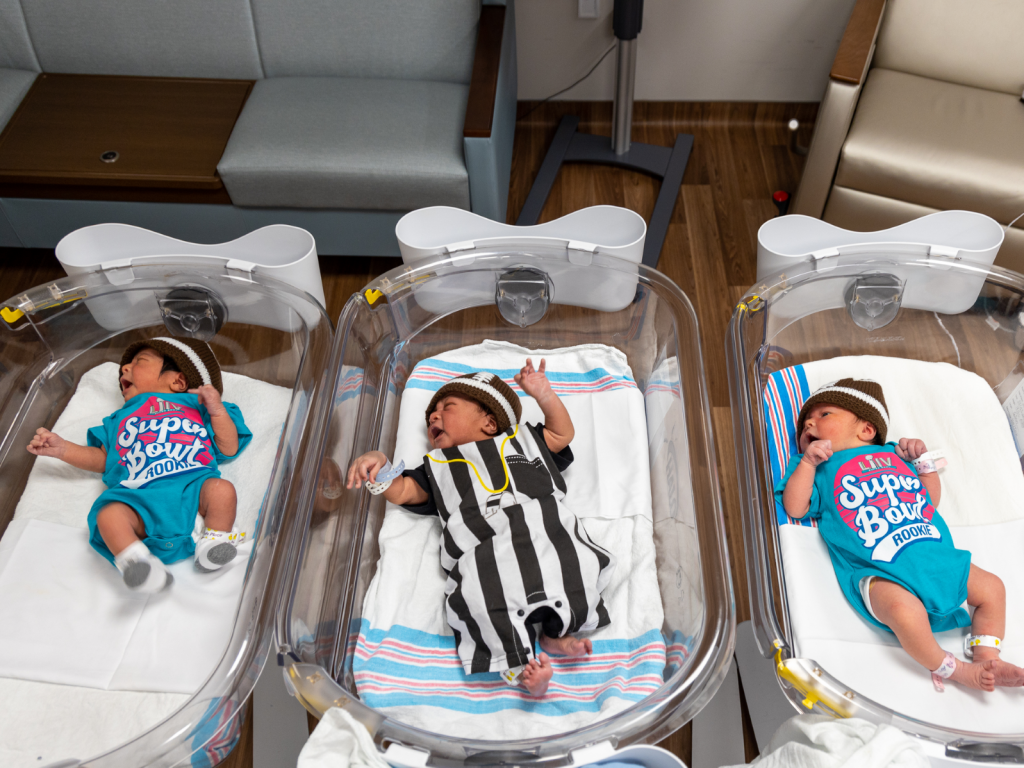 Seriously, how fun is it to have a baby on (or close to) one of the biggest days of the year? Now think of all the memories these families will have with their babies being dressed up in tiny Super Bowl Outfits… 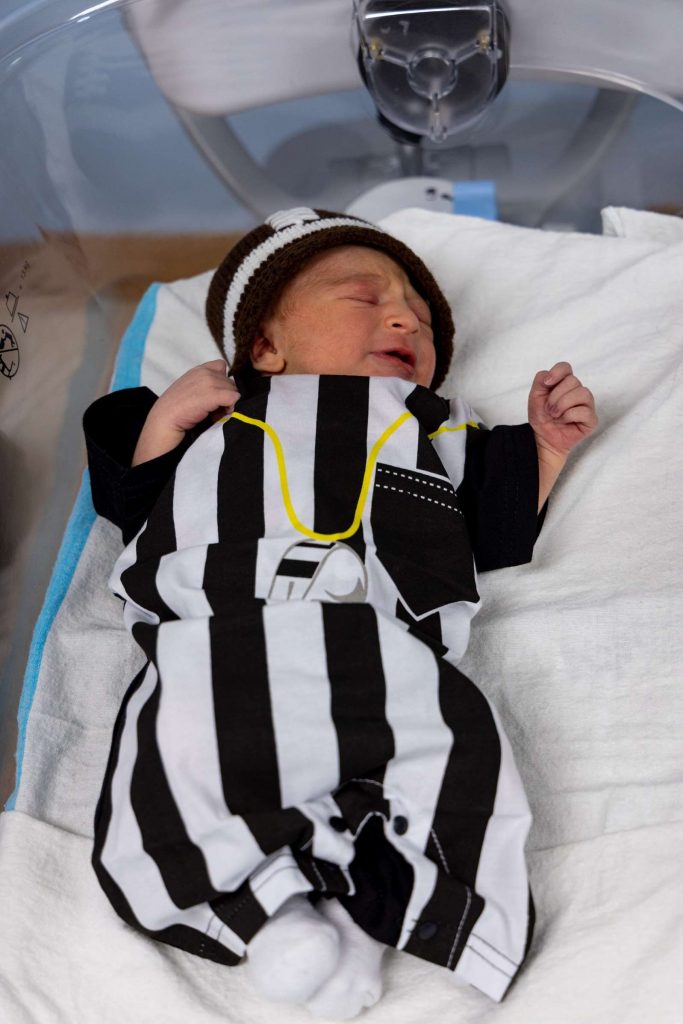 That’s exactly what happened to these babies born at three Miami maternity hospitals. The hospitals under the Jackson Health System – Jackson Memorial Hospital, Jackson North Medical Center, and Jackson South Medical Center had tiny little Super Bowl outfits ready to go and dressed the babies up accordingly. Of course, with the permission of parents first. 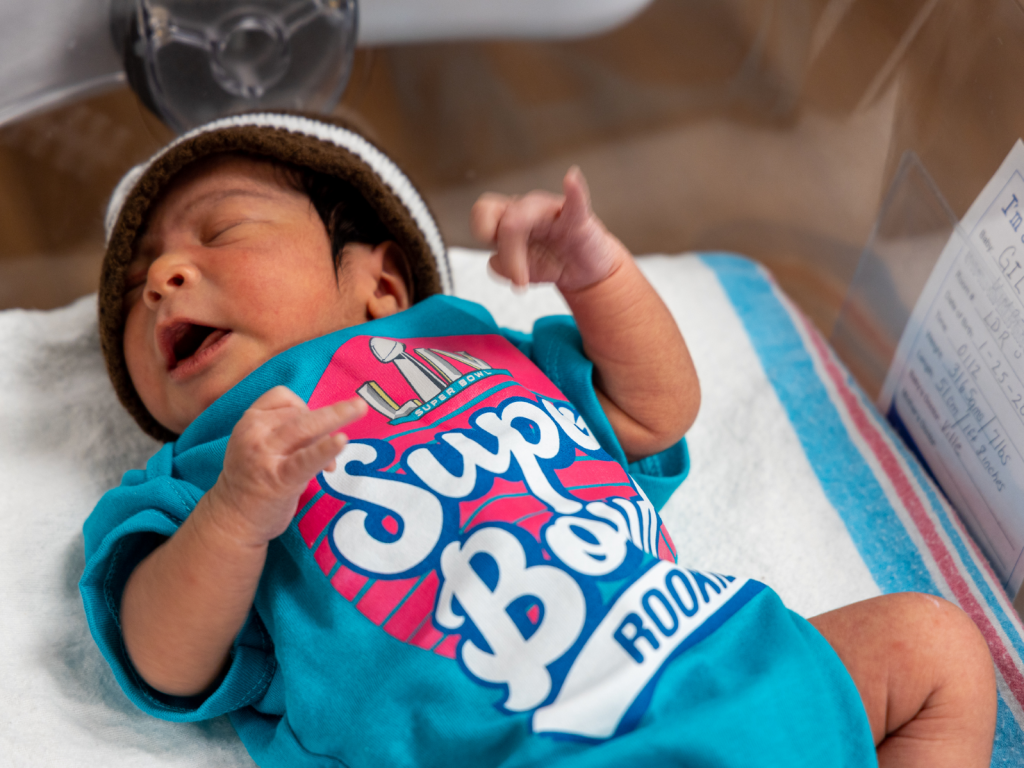 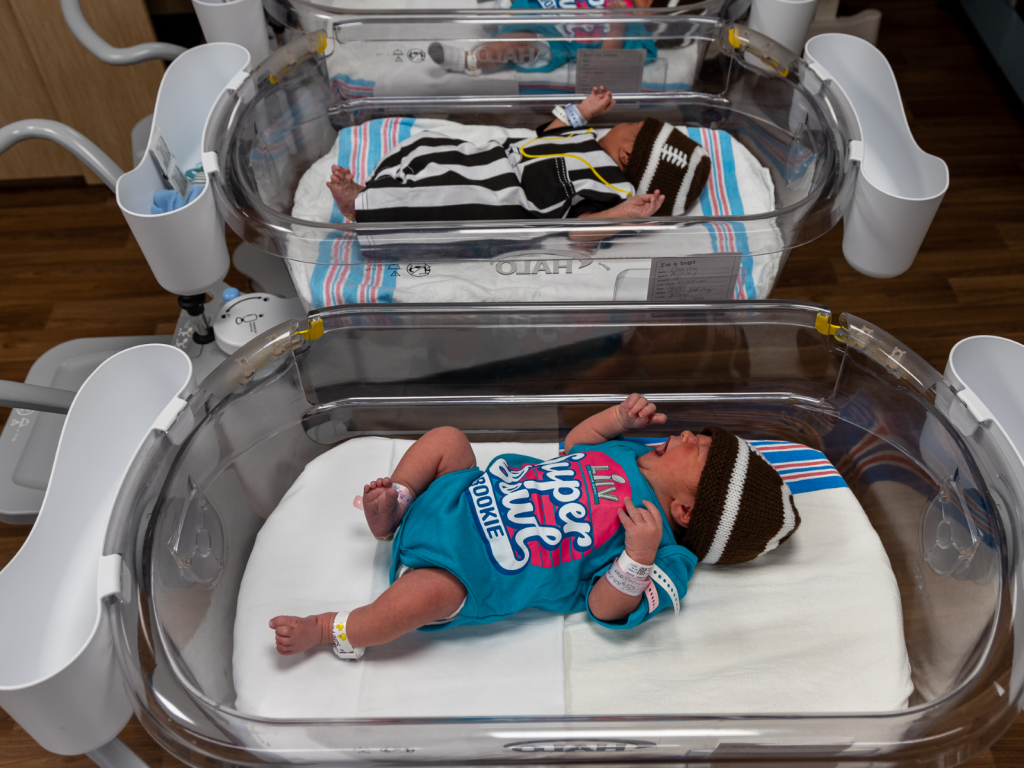 The Miami Super Bowl Committee pointed out that the newborns are “aLIVe just in time for Super Bowl LIV” in a Tweet video posted:

I truly wonder if there was a whole lot of football and hut, hut hike puns when the mamas were giving birth? Ha.

These are adorable baby pics and I am just glad we all got to enjoy them! 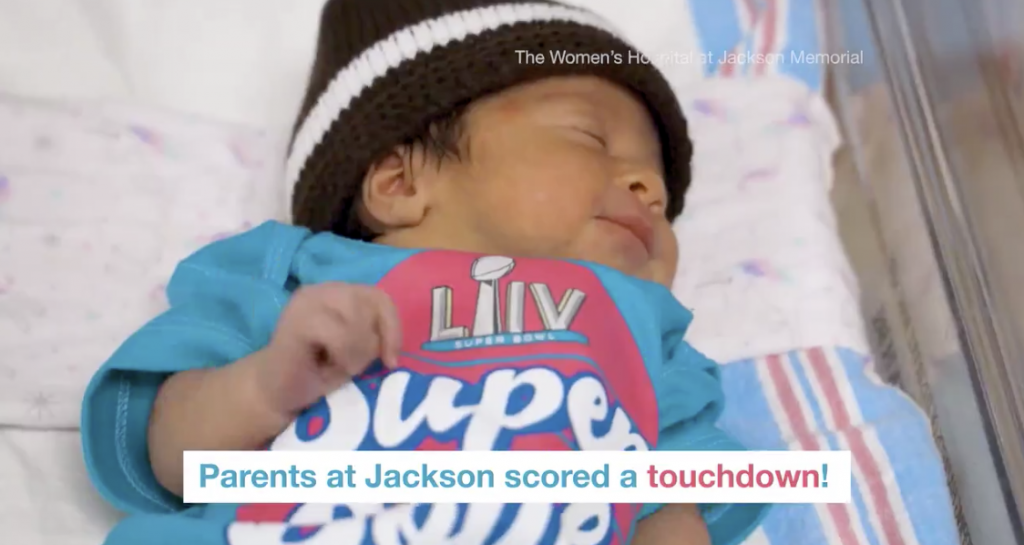