This time of the year makes us have all sorts of goodies on the brain and with that comes the burning question – How old is too old to trick-or-treat? 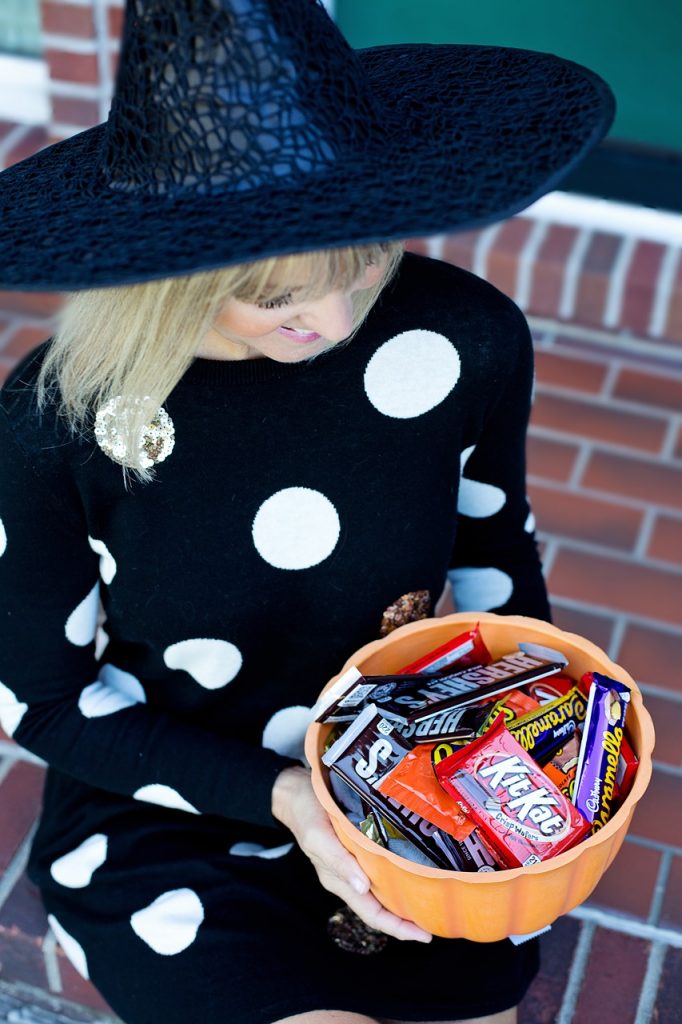 While you might think that answer is, pre-teen or even teenage years, you are going to be surprised to hear that Experts Say You’re Never Too Old To Trick-or-Treat!

Yessss!!! Dust off the costume and head out to get some free candy on Halloween! No more stealing from your kids – YAY! 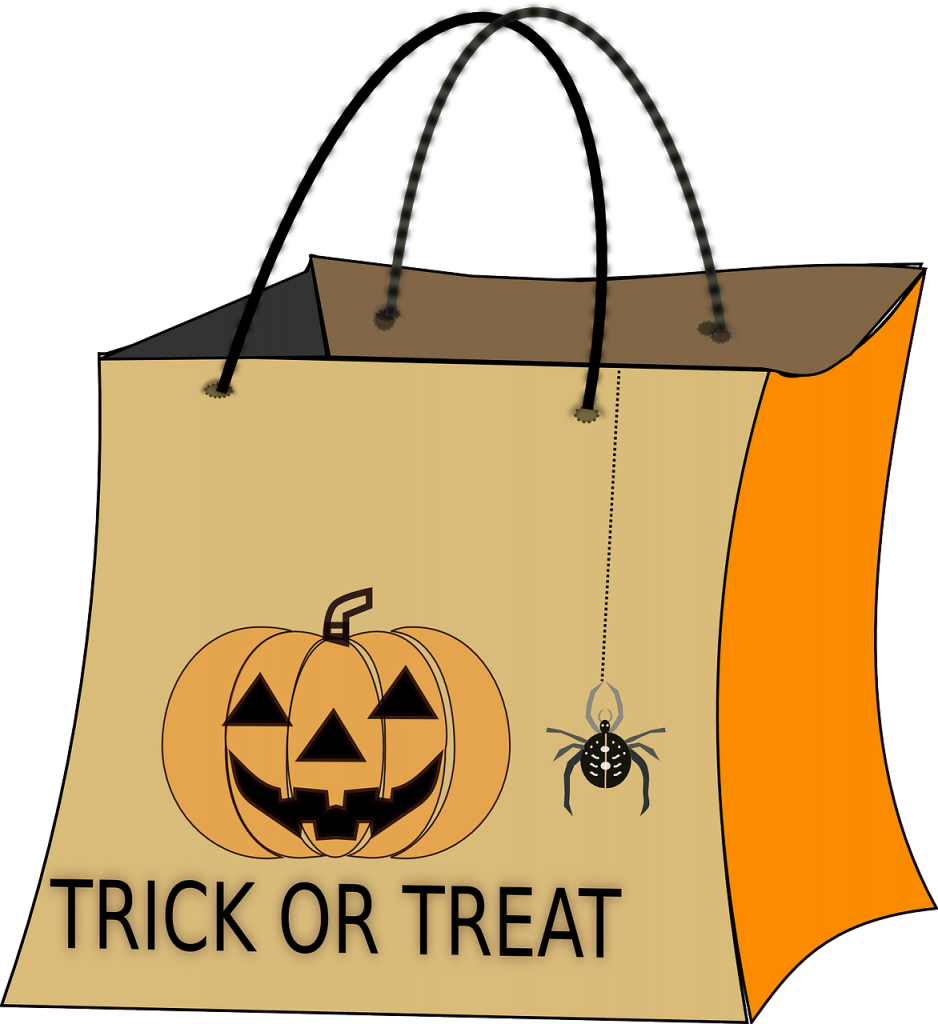 “I begrudge teenagers nothing. I just think they get in so much trouble for the weirdest reasons. Isn’t trick-or-treating the most innocent, delightful thing for them to still want to do? Actually, when people complain about teenagers trick-or-treating, I’m like, ‘Wait, what do you wish they were doing? Would you rather they were on their phones?” 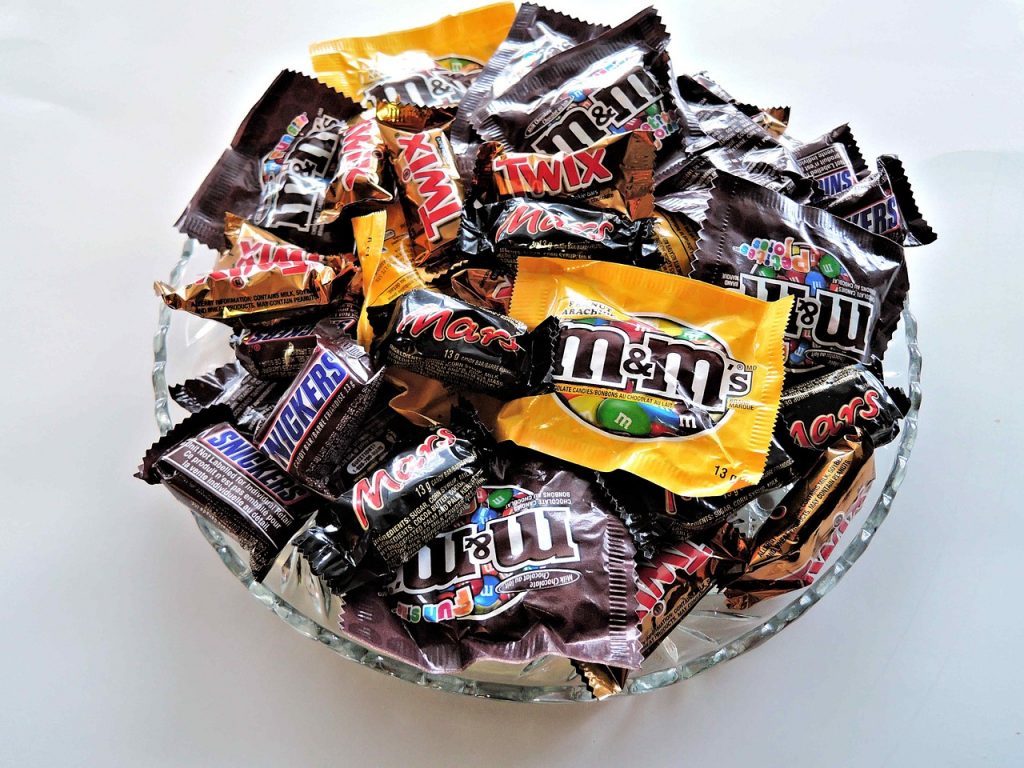 And she is entirely right…

So, as far as age goes, Catherine says there really isn’t a limit and it has nothing to do with age and more to do with the proper way to go about asking for candy. 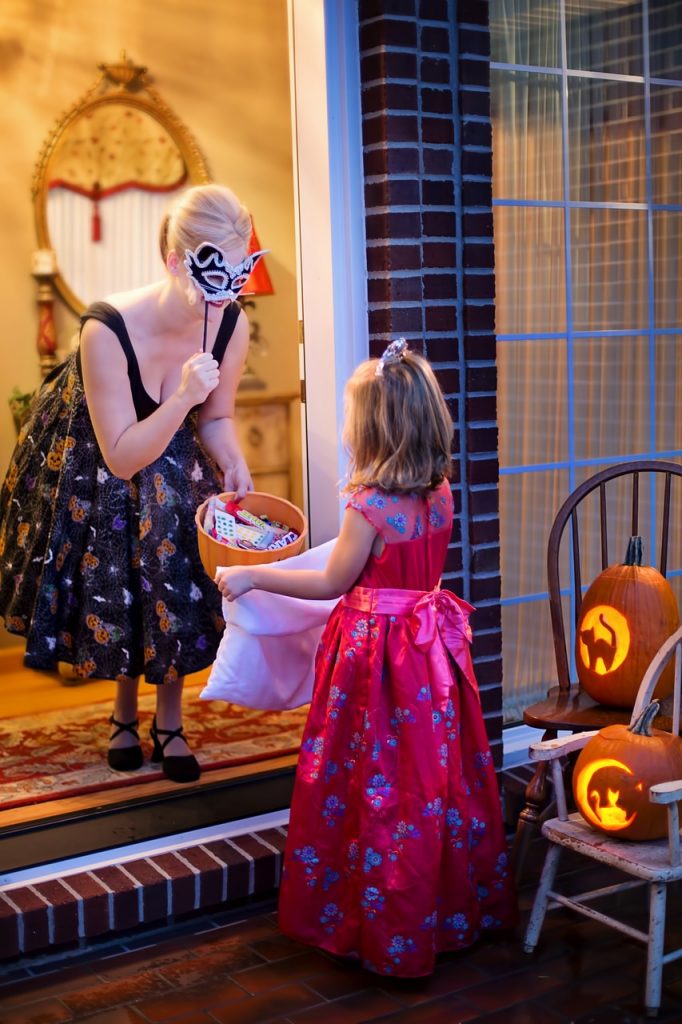 She says basically you can’t just show up undressed and ask for candy. Instead, she says:

“You have to wear a costume—and wear it like you mean it. And you have to say ‘please’ and ‘thank you,’ too, the same way you would if you were a little kid.”

In addition,  Catherine went onto to say:

“It’s so incredibly sweet to watch these kids, who are on the cusp of adulthood, wanting to do something so innocent. Watching my 17-year-old and his friends trade candy was one of the best evenings of my life.”

Well, looks like I am going to dress up, ask nicely and collect loads of candy. My kids can keep their candy this year because I am going to have my own stash for the first time in over 10 years! HA. 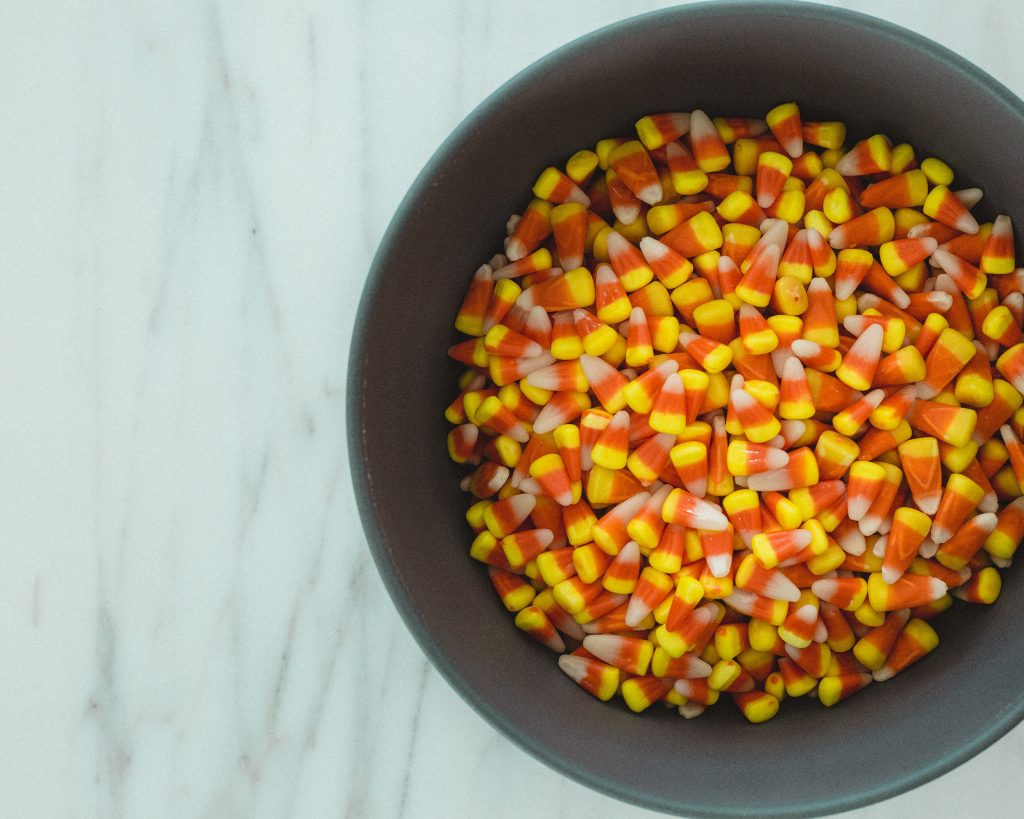