Many of us are actively working towards getting our bodies Summer ready and most of the time, that requires cutting out the sugar including chocolate. But you might want to rethink that strategy because now, Experts Say, Eating Chocolate Daily Is Good For Your Brain! 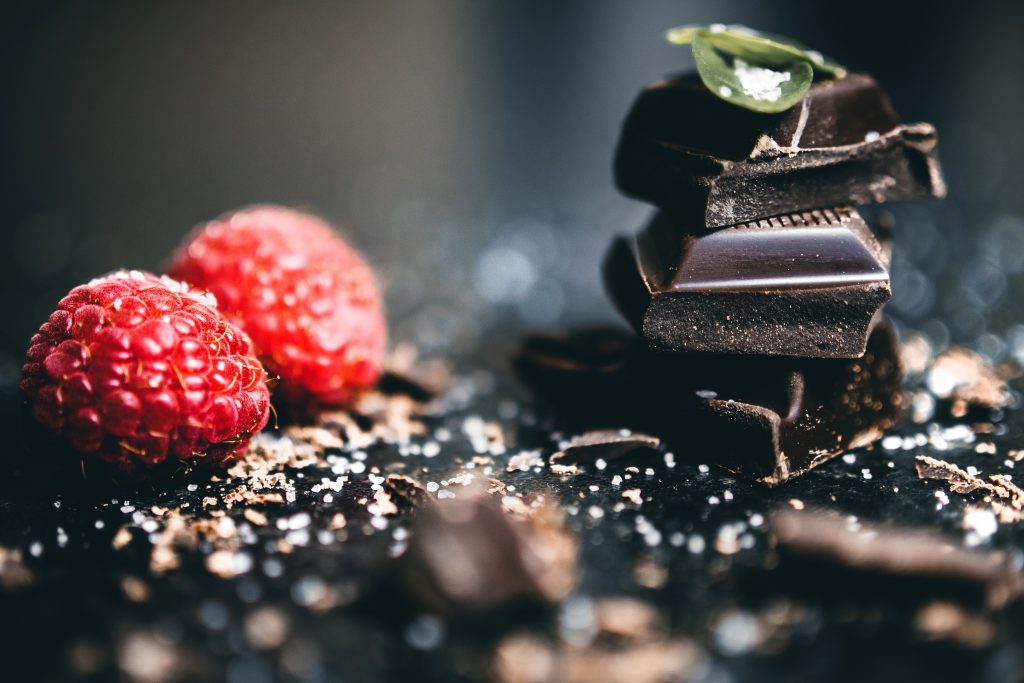 Yes, chocolate can actually be BENEFICIAL to brain development!

According to a study published in the May 2017 edition of Frontiers in Nutrition analyzed the evidence regarding flavanols (found in dark chocolate and cocoa) and the benefit on human brain function.

Flavanols are a form of flavonoids, plant-based substances that have anti-inflammatory and antioxidant effects and are typically found in dark chocolate and cocoa. What they found was that the flavanols in chocolate “have been clearly shown to exert cardiovascular benefits. More recently, neuromodulation and neuroprotective actions have been also suggested.” 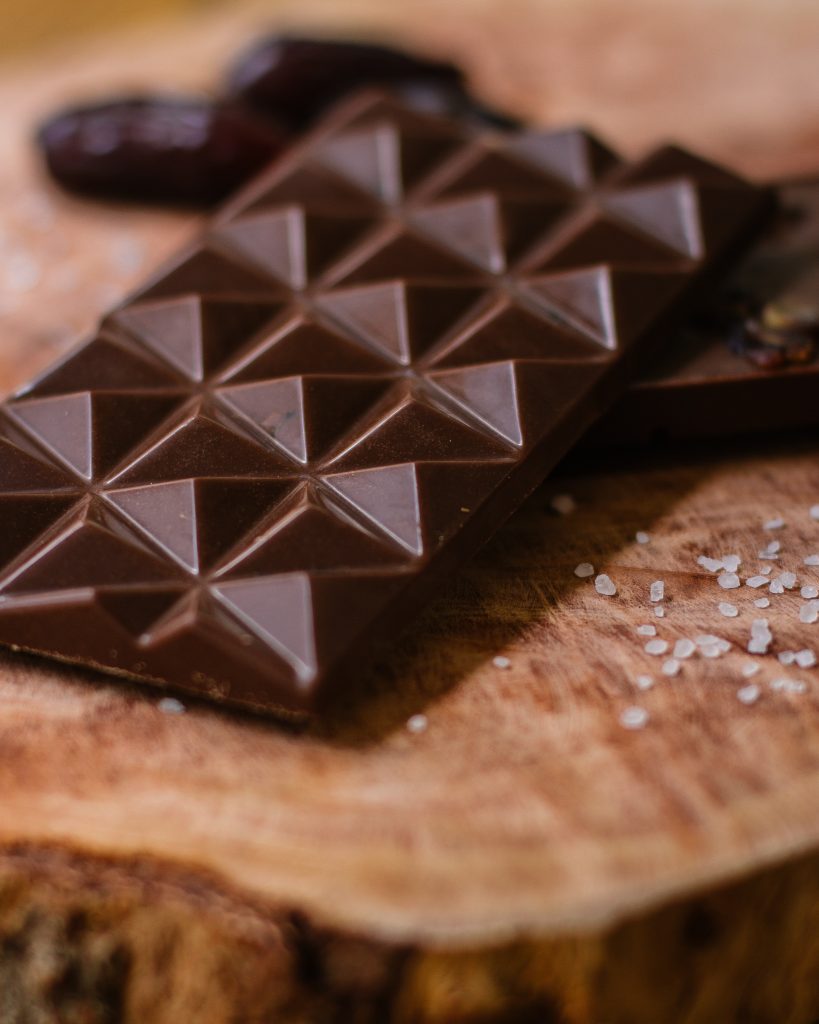 In short, those who consumed chocolate were found to have better thinking, memory and brain function compared to those that didn’t recently consume chocolate. 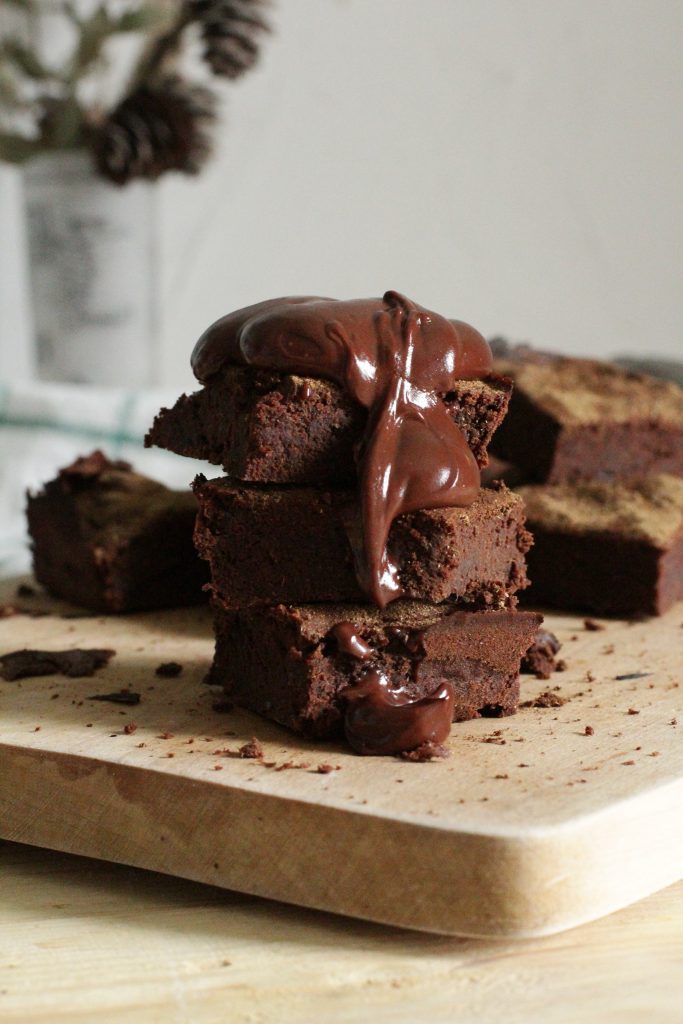 “One 2014 study found that among adults ages 50 to 69, those taking a cocoa supplement with high flavanol content for three months had better performance on tests of memory than those assigned to take a low-flavanol cocoa supplement.” (Source)

So, eat chocolate – got it! But not just any chocolate- the darker the chocolate, the higher the cocoa and the more flavanols which means better for your brain. 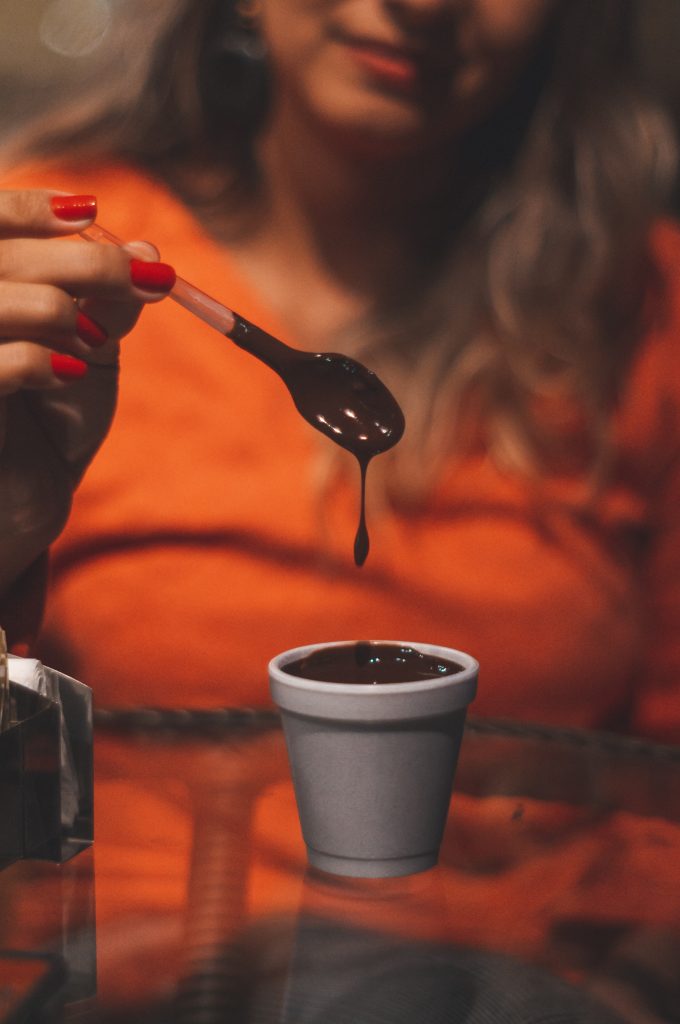 And yes, I know, extra dark chocolate can be a bit bitter so try to find one you like.

Aside from dark chocolate and cocoa, other foods that contain flavanols include apples, red grapes, broccoli, cherry tomatoes, beans, kale, and onions.

I don’t know about you, but I plan to eat spoonfuls of chocolate now without guilt! HA! 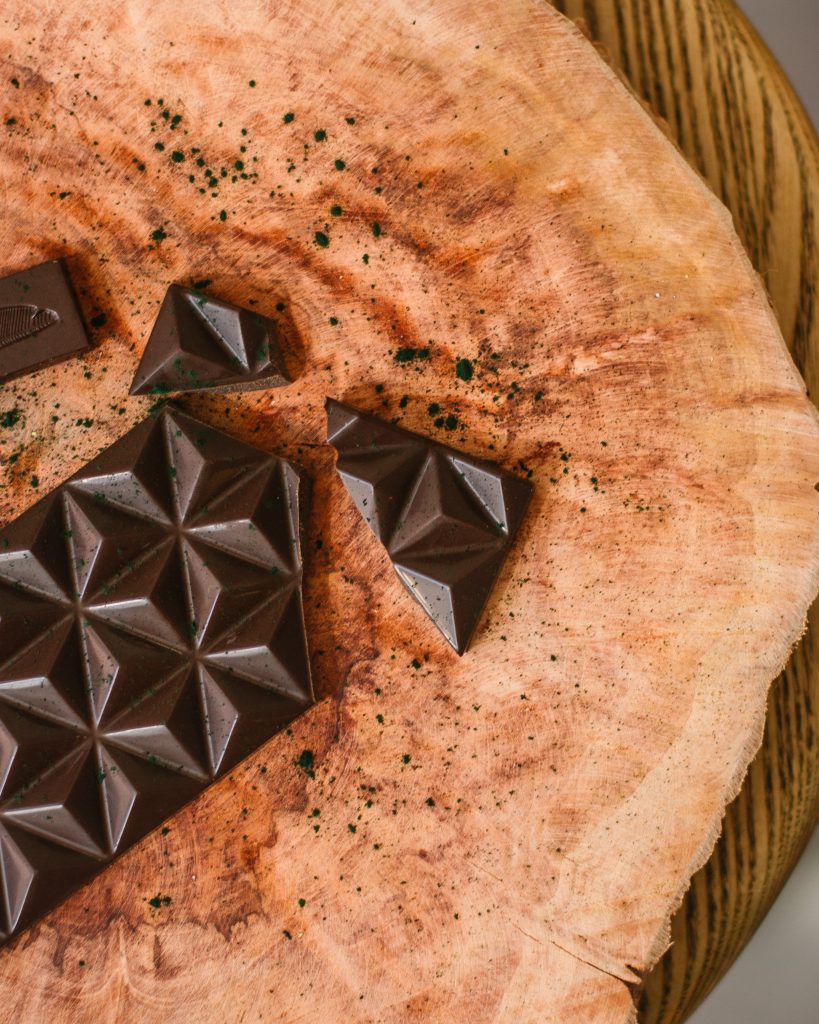