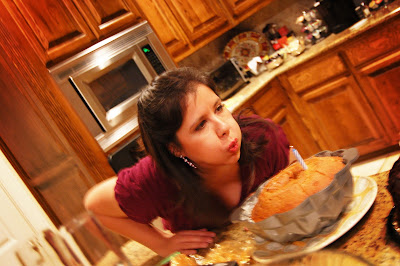 Friday I celebrated my 29th birthday! I’ve been looking forward to this birthday for over a year because it means I am just that much closer to the magical age of 30 when others will take me seriously based on my age. I’ll be all grown up and mature–or at least that is what others will think. That is if I quit being carded for spray paint at the Wally World.

As my chiropractor said as I lifted my face off the tissue paper last week after he adjusted my back, “You know, having an oily face is a good thing, because it means you’ll age slower.”

Yah, well it also means that you still break out in zits thankyouverymuch.

Seeing as my birthday also falls on New Years Day, the same day most people traditionally declare resolutions, I can’t find a good reason to go along with what could be the number one goal of most people: Go On A Diet.

Besides the fact that I don’t like to follow anything where the first three letters are “DIE”, I also automatically forfeit that goal when my birthday cake is presented to me. Or should I say birthday cakeS? That’s right ladies and gentlemen…I had three birthday cakes this year. 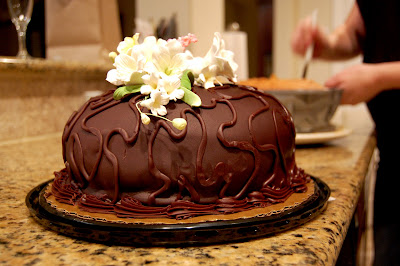 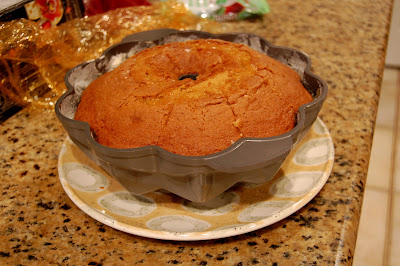 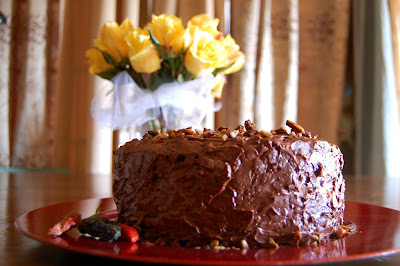 As I said, there is no point in making New Years Resolutions in the dieting department over here.

I had a grand birthday party with my friends also after celebrating with my family. We ate homemade quesadillas on Donna’s new quesadilla maker (just under $20 at Target–yes, I bought one the next day). 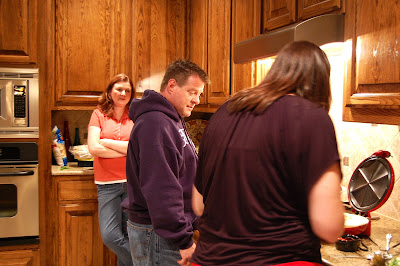 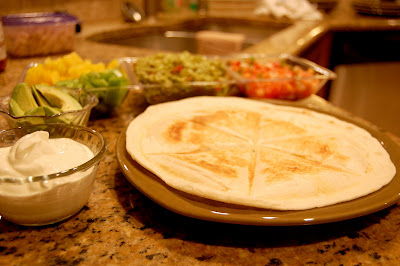 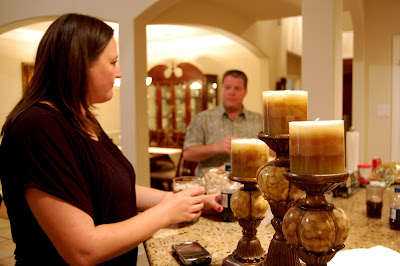 Then we watched The Princess Bride in Donna’s cozy theater. By the way, the Cliffs of Insanity look more insane on Blu-Ray. Inconceivable. (Andie got me the Princess Bride Book, which is also probably the only book I’ll read all year.) 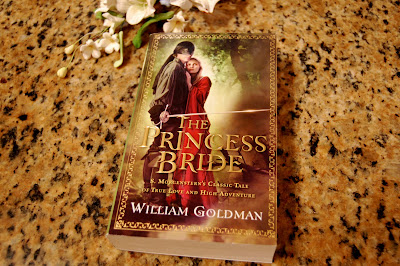 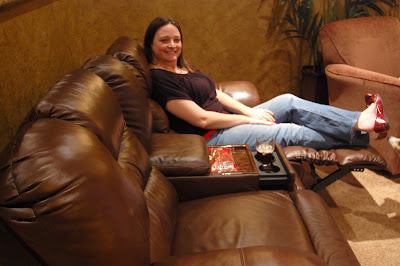 I had a wonderful birthday Friday spending time with my family and celebrating with my friends. We laughed, we talked, we shot marshmallows across the living room, Donna’s husband flew helicopters in the house, I caught Andie shying away from the camera. 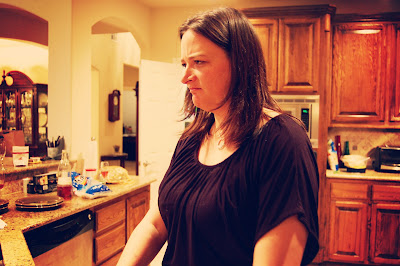 I also caught Andie taking photographs of me blowing out my candles on two cakes at once. But not until after I’d gotten home. 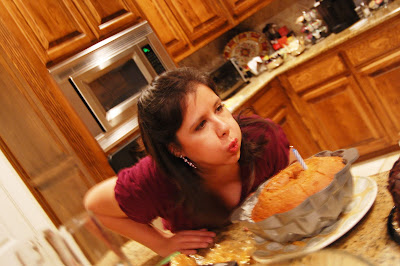 But that’s what she gets for stealing our friend LaShawn’s famous look. 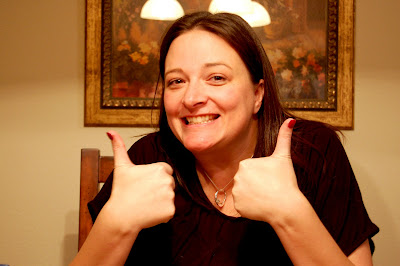 You wouldn’t know that though since I’ve neglected to post LaShawn posing so. I only know that because I just sifted through thousands of photos on my computer so I could show you an example and couldn’t find a single one. Just take my word for it.

Previous Post: « Giveaway: BIG Box of 400+ Wikki Stix, Great for preschool projects!
Next Post: Why Your Child's Self Esteem May Affect Their Grades »