So… we had a SUPER time on our first post- baby date night! The concert was outstanding, and the company was as good as it gets! Love you Michael! Muse, the band that opened the show were great – but the real heart of the show was of course U2. Bono was in amazing voice, and the rest of the band sounded unreal. It was a date night full of romance & rock-n-roll!

Because this was the first time my husband and I have left the baby since she was born 14 months ago – we were nervous about how it would go.   But, we needn’t have worried about leaving our daughter, Miss Molly with my brother and sister in law. From the moment they arrived she was smitten, and took no notice of mommy and daddy – even as we were leaving! And we were so relieved when the concert had hardly begun and we got a text from them saying Molly had eaten, and had a bath, and had gone to bed with no problem!! Yay, baby girl!! We were so proud of our little pumpkin!! And once we knew she was okay, we could relax and enjoy some great music!

And now, some pictures I took during the concert! Enjoy! 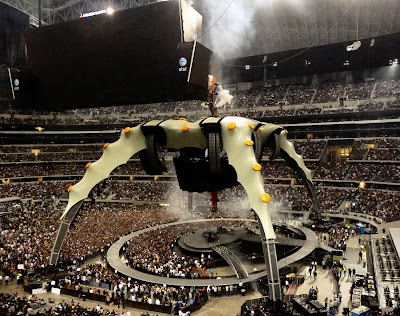 (The crazy claw like stage…waiting for the concert to start) 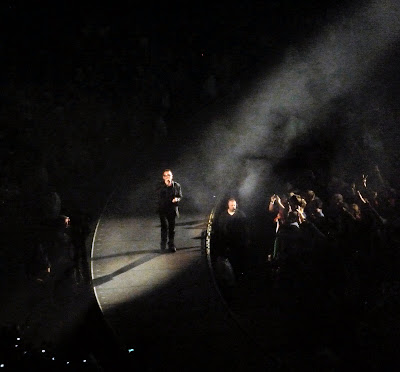 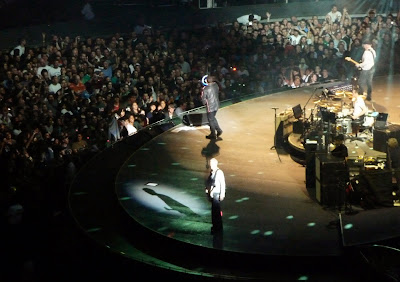 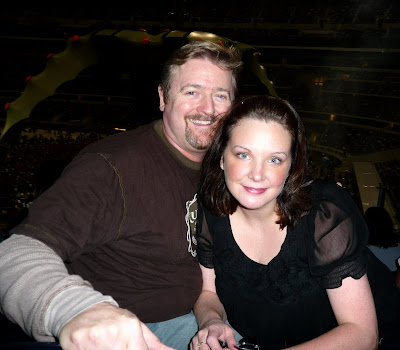 (Michael and I with stage in the background) 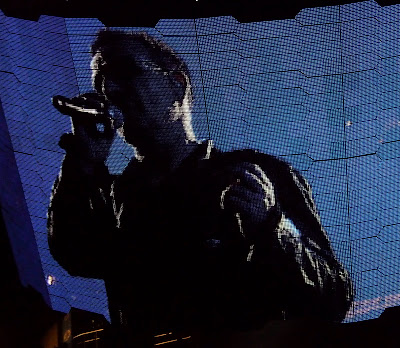 ( Loved the enormous screens showing on the spot video footage) 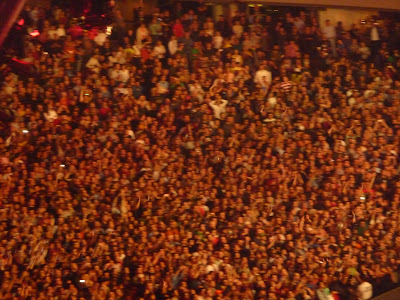 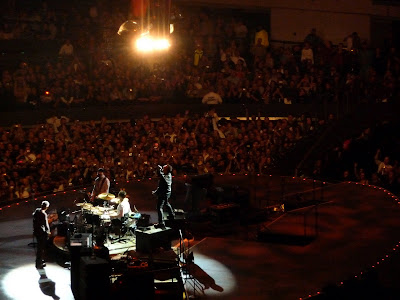 *Additional video clips can be seen at Milkandcuddles.com