To say my son loves LEGOs in an understatement.  He watches all the LEGO movies, reads all the LEGO books and makes as many LEGOs as we will allow him to.  He is only 5 but he has already mastered putting together all LEGOs in his age range and above.  Cameron wanted to share what he loves about this LEGO set so he did a toy review on the LEGO Star Wars Snowspeeder. 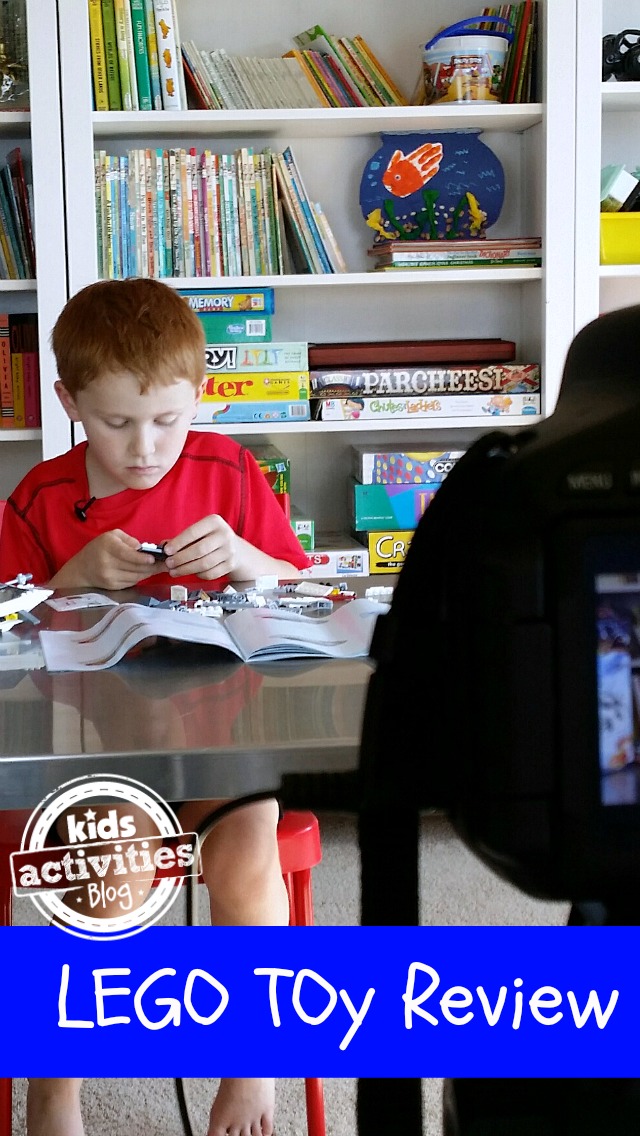 Cameron enjoys anything that flies so I knew he would like this LEGO set and he does.  These LEGO sets don’t usually give you 3 action figures so it was a nice treat to get 3 men — including the one and only Luke Skywalker!  And not only can you fit one guy in the Snowspeeder but two — double bonus!

He didn’t consider this a hard set to put together.  It took him a little over an hour to finish.  The great thing about all of the Star Wars LEGO sets is that once you finish one set, you can combine all of the others.  He is able to play with this Snowspeeder and his other Star Wars sets.

Here is Cameron’s complete review of the Star Wars Snowspeeder:

The LEGO Star Wars Snowspeeder set can be found online here!  (affiliate link) Or at any of your LEGO retailers.

Chris is a writer, TV producer and foodie! She enjoys writing about food and teaching others how to cook and prepare simple, family dishes on her food blog, Burnt Macaroni.

Previous Post: « Light Up Your Evenings!
Next Post: These Pets Gather Around Their Owner For Story Time »