Santa arrived early this year due to the time sensitive nature of the packages that he carried.

Well, the packages weren’t necessarily time sensitive, but the fact that we were about to embark on a 14 hour road trip made Santa’s helpers decide that Christmas was going to be celebrated in mid-December. 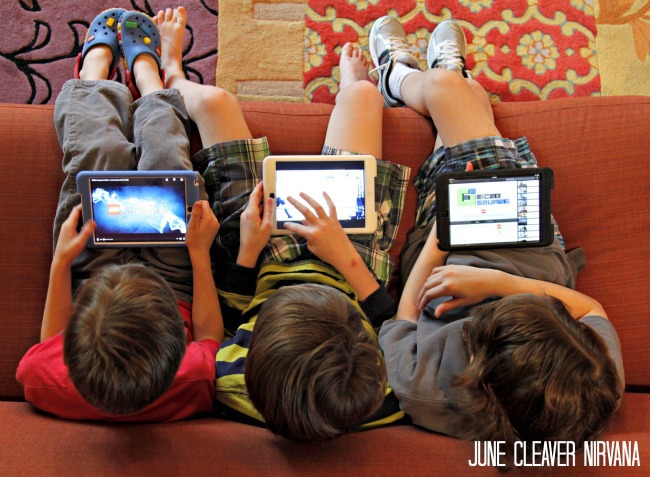 {Santa’s helpers had stayed up late on the date of iPad mini release and logged in multiple times to assure that the sleigh held 3 iPad minis because 1 or 2 would never do.}

For the last month, there has been a  flurry  of app purchases.  The boys have been  diligent  in the quest for the best apps for kids {yep, we even made a list and checked it twice}.

There are just a lot of things on YouTube that I don’t want them to see.  The majority of comments left on YouTube should NEVER be read.  By anyone.

Then I learned about LEGO videos which goes nicely with their LEGO ® obsession around here. 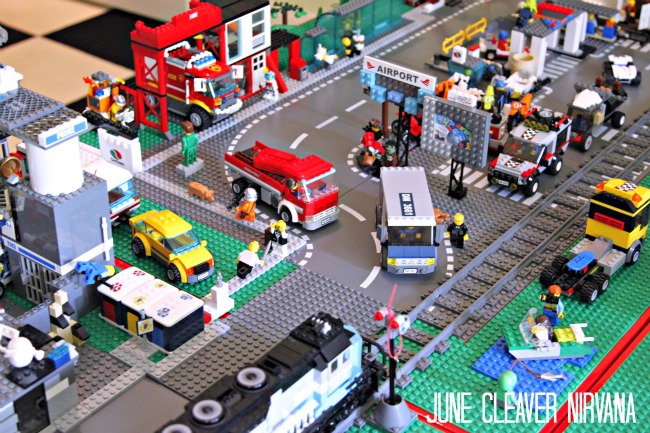 There is now an Official LEGO ®  Channel on YouTube.  It has a target audience of kids ages 6-11 {wow, I have three of those} and over 500 LEGO ®  videos to chose from.

To set up a playlist from The Official  LEGO ® Channel:

*To keep non-LEGO ® videos from being recommended in this playlist, simply build the list with ONLY Official  LEGO ® Channel videos.

This whole thing was a complete mom victory.

The boys were impressed that I KNEW about the  LEGO ® Channel, they were thrilled that I set it up on their iPads, and they LOVE watching the videos.

There is a lot of content on web; creating a playlist on the Official LEGO ® Channel is a great way to ensure your kids are entertained and watching videos you can feel good about.

Visit the Official LEGO ® Channel to build your own playlist to watch with your kids and then reply below for a chance to win one (1) $1,000 gift card to buy your family's favorite LEGO ® products!

This is a sponsored conversation written by me on behalf of LEGO. The opinions and text are all mine. Official Sweepstakes Rules.