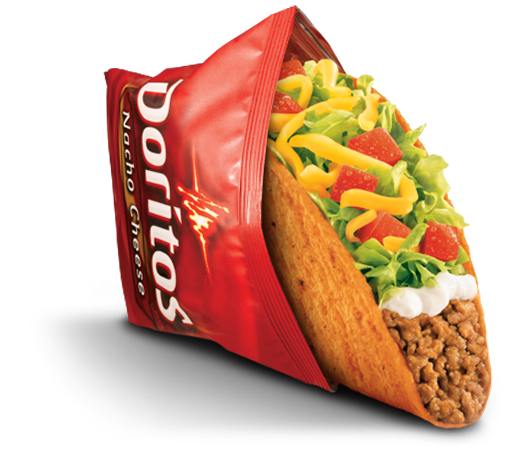 Have you been watching the World Series?  Did you know if any player steals a base, you get a free taco from Taco Bell?  It’s the   Steal a Base, Steal a Taco  campaign.  Taco Bell will reward everyone with a free  Doritos ® Locos Taco one day next week.

Here’s how it works:

If a base is stolen during Games One through Four, we get a free taco on Tuesday, October 30th between 2- 6 pm local time.

The Giants won the World Series in just 4 games — so the second part of this promotion doesn’t apply!

Good News!  The Giants stole a base in Game 2 so that means we all get a free taco on Tuesday, October 30th!

Limit one (1) Free Taco per person.