The Greek Labyrinth is a fascinating story of mythology for kids.  Here are some steps to help your kids learn how to make a labyrinth in which to play out the myth.  Kids Activities Blog loves LEGO activities like this that bring learning to life. 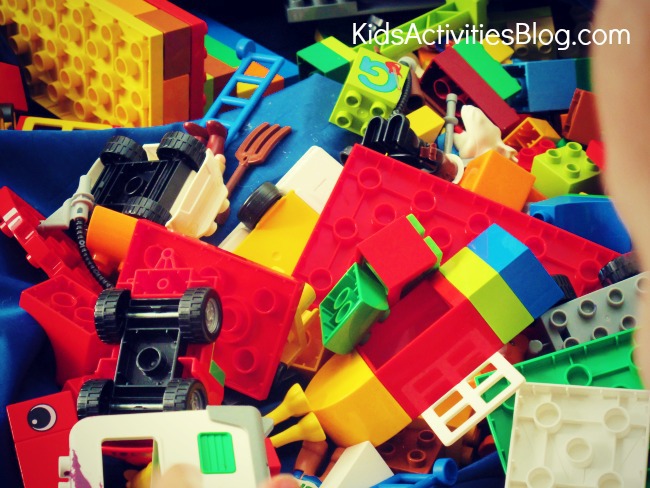 We recently built a Labyrinth from Legos. I’m excited to share the inspiration with you. My sons, especially my older one, is smitten with Greek Myths. Every night he and his dad hunker down together in bed and read Usborne’s Greek Myths for Young Children. This book combines great illustrations with simplified, condensed myths that draws children even as young as 3 years old into the tales. 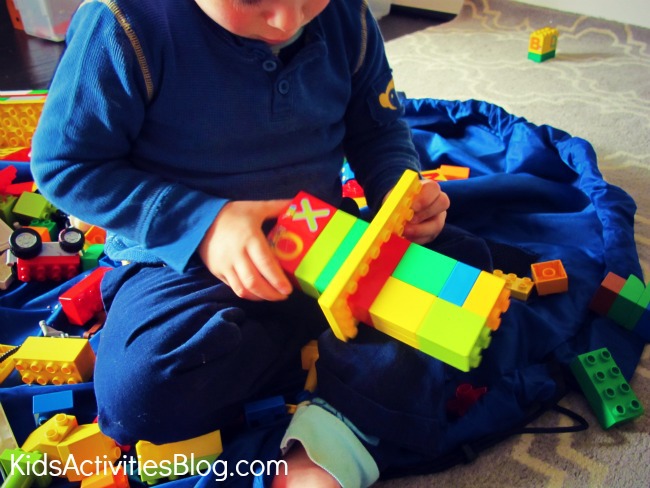 How to Make a Labyrinth

Not surprisingly my son began to integrate these myths into his playing outside the book. He creates his own elaborate versions of the myths, new mythological creatures and we’ve even crafted Oddysses’ raft. Most recently he began to draw labyrinths and to build labyrinths from blocks and Legos. We love using Legos because of their versatility. You can build gas stations, farms, buildings, grocery stores, rockets, houses, ships and even labyrinths. Plus Legos work fine motor, critical thinking, and problem solving skills. 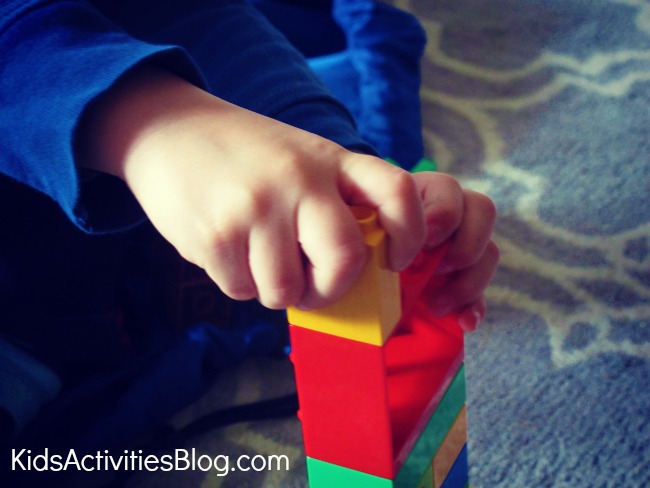 Materials Needed for the Lego Activity 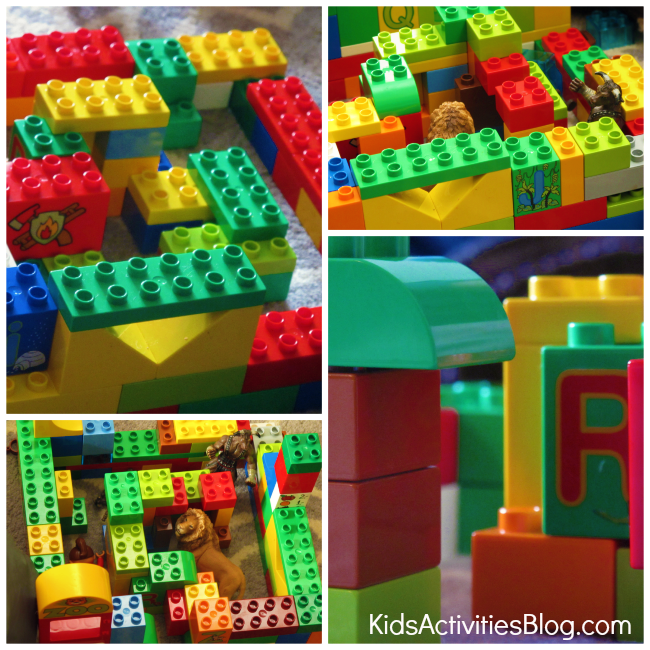 Approach to Building a Lego Maze

**Background of Greek Myth: Every nine years, King Minos, the mythical king of Crete and the God of War, ordered Athens to send a group of seven men and seven women to enter the labyrinth and fight the minotaur. Theseus, the son of the King of Athens volunteers to go. Along the way he charms King Minos’ daughter and receives a sword and magic string from her with a promise to marry her upon his return. With this string he will be able to successfully lead the group through the labyrinth and then ultimately save them from the wrath of the minotaur.

Has your child learned about the Greek Labyrinth yet in school?  Whether they have or have not, kids will love this project for how to make a labyrinth.  For more great LEGO and maze kids activities, snap on over to these fun posts:

Marnie writes Carrots Are Orange, a Montessori inspired homeschooling blog she started in 2010 after the birth of her first son. She hails from Maine, a wonderfully down to earth place to grow up. Marnie moved to the west coast in 1999, currently living in Seattle with her husband and two young boys. She is pursuing Montessori certification. Marnie can be found on Facebook, Twitter @OrangeCarrots, Pinterest and Google +.