Reid(6) slips under the radar in most situations.

Sometimes it is to the point being ignored.

He is the middle kid, the quietest kid and the kid who will sneak out of the chaos to find a corner to play. 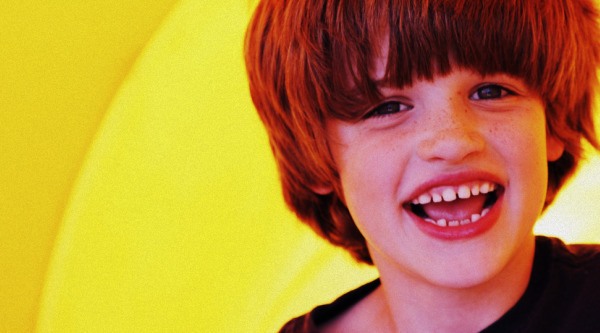 We didn’t realize this was happening at meal time until this morning.

I had run out of Reid’s milk* at breakfast.

*I have 4 kinds of milk in the fridge for 5 people.   It is ridiculous and proof that we could never have survived as pioneers with just one cow.   Blog-Stedman and Ryan drink regular milk, Rhett and I drink soy milk and Reid drinks the lactose-free milk.   There is also Almond milk in the fridge because I wanted to try it and WHY NOT add another milk to the grocery list?

I asked him if he would like orange juice to drink.

I have never tried it.

How can you be 6 and never tried orange juice?

I poured him a glass and he tentatively examined it, smelled it and swished it around his glass.

He looked at it again…

A few more minutes passed and he finally worked up the courage to try the glass of OJ.

A huge smile wrapped across his face and he said, I really like it!

Blog-Stedman walked in about that time and I told him the whole story emphasizing that Reid had made it to 6 years old without even TRYING orange juice and that I had to almost FORCE him to try it and then he liked it.

He was like that the other day with a doughnut.

Yes, I took the boys to the doughnut shop and Reid refused to try one.   I MADE him take a taste…and a big smile came across his face and he said, I really like it!

So we have expanded Reid’s horizons with OJ and doughnuts…mean, mean parents.