Bad words have been an issue lately.

I have requested NOT to hear about any bodily functions unless assistance is needed.

I have requested NOT to hear judgment on a brother’s intelligence if the assessment is below average. 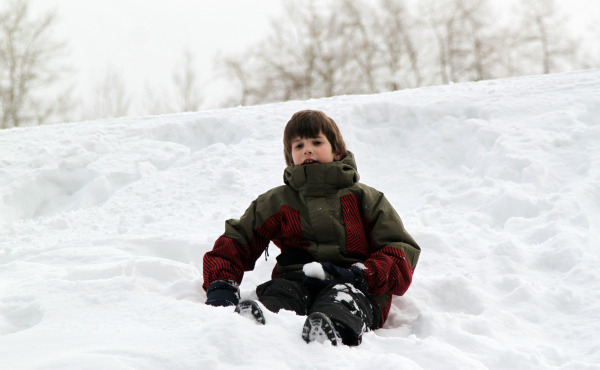 Ryan(8) is my biggest policy enforcer…and offender. He has a little issue controlling his own use of these words, but has no issue with reporting their use by others.

Recently, I walked through the living room while the boys were watching some random children’s TV programing.

Ryan:   Mom, you shouldn’t let us watch this.

It has bad words in it.

I look over to the TV for a closer look at what they are watching…Diego.

Diego does NOT have bad words.

Oh yes it does!

In the context of riding a train…

You won’t let us say toot.

I do in the context of riding a train.

Video games have bad words in them too.

Not the ones I let you play.

*Reid(6) and Rhett nod their head in agreement*

There is no way that Thomas the Tank Engine says good job stupid.

I look over and all three boys are giggling, whispering and shushing amongst themselves.   A big secret is about to be revealed…

Reid:   Yes he does mom.   Ryan enters his name as Stupid.

Previous Post: « Why Your Child's Self Esteem May Affect Their Grades
Next Post: Learning about Earthquakes with Cutting Board, Blocks and Train set »