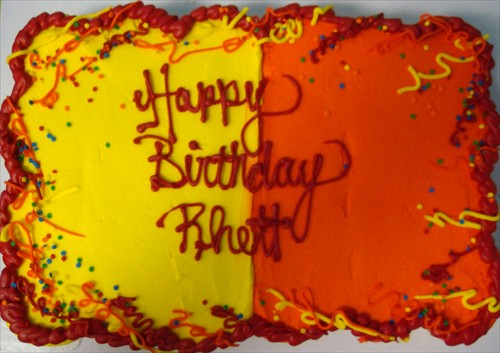 Four is being in charge.   Four is telling a joke.   Four is orchestrating an elaborate game that no one but you understands how to play.

Four is bright eyes.   Four is a mischievous grin.   Four is quietly laying down on the couch for a much needed nap.

Four is loud.   Four is boisterous.   Four is sitting at a table with an activity book for hours.

Four gets into trouble.   Four complains and tantrums.   Four recognizes the need for a hug and willing embraces.

Four is heavy!   Four is long arms and longer legs.   Four is still and always be mommy’s baby.