Disney+ is already winning this season with their newest offerings, and the sweet short, Float, is no exception.  Float is the story of a parent-child bond and accepting one’s child, no matter the circumstances. 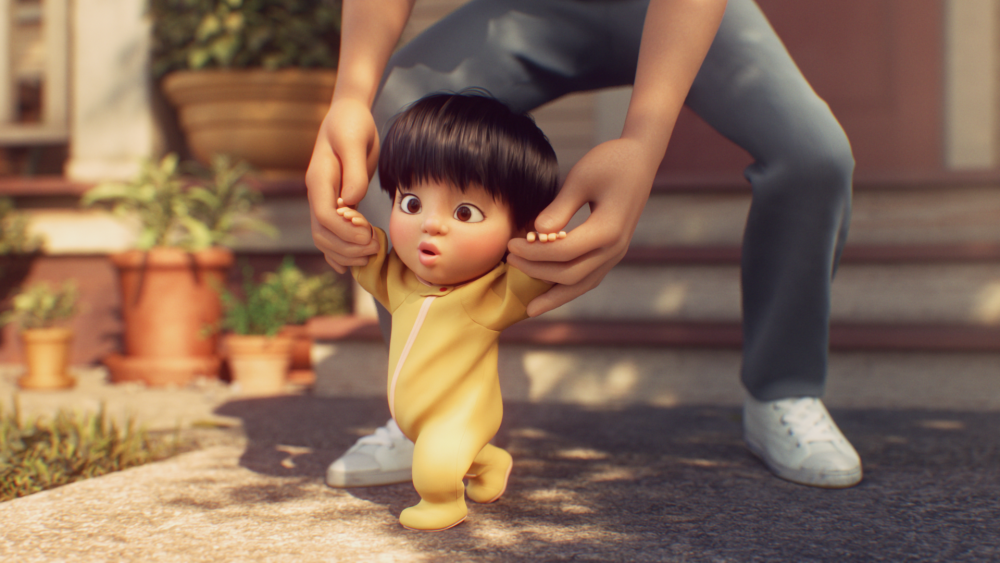 In Float, a father plays outside with his baby boy when the baby begins to float in the air.  Panicked, the father runs inside to hide with his child, protecting him from the stares and judgment of others.

When they finally brave the outdoors at a park, the father tries to hide his floating ability when outdoors, tethering him to the ground.   As they maneuver through the park amongst other families, the baby boy’s abilities come to light and the father must decide how to react.

We’ll be honest: The tears were flowing. ?? Prepare for an emotional high and start streaming Float, one of @Pixar’s #SparkShorts, now.

Created by Filipino American animator, Bobby Rubio, and featuring Pixar’s first Filipino American characters, Float is Rubio’s pet project, dedicated to his own son who is diagnosed with autism.  Rubio has stated that it took him years to tell his family’s story, but that he eventually felt the need to share it.  Float sends the message of a special parent-child relationship and loving one’s children and embracing who they are. 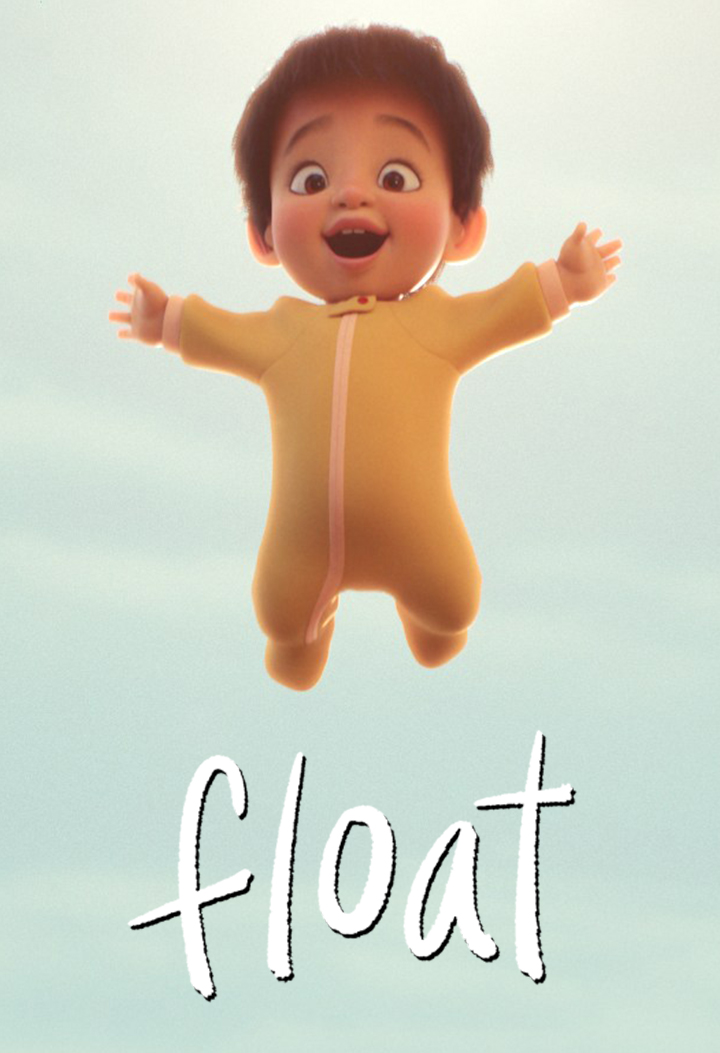 Thank you for making me a better dad.
Dedicated with love and understanding to all families with children deemed different

It’s a message that all parents can appreciate, but especially those raising special needs children.

Meet Shannon.  She writes at Bento Lunch about healthy, creative ways to feed children with a focus on balance and presentation.  Stay connected with her on Facebook, Pinterest, and Twitter.

Previous Post: « The Sensory Processing and Fight or Flight Connection
Next Post: Study Says Reading to Your Kids Teaches Them One Million Words Before Kindergarten »