I think it is safe to say that we’ve all been there, done that when it comes to swearing in front of our kids.

We do it then we get that look of horror on our face and just hope and pray our little ones don’t head off to pre-school dropping the f-bomb. Well, if you’ve ever been in that situation, things may be okay because According to Science, Teaching Kids Swear Words Is Actually A Good Thing. 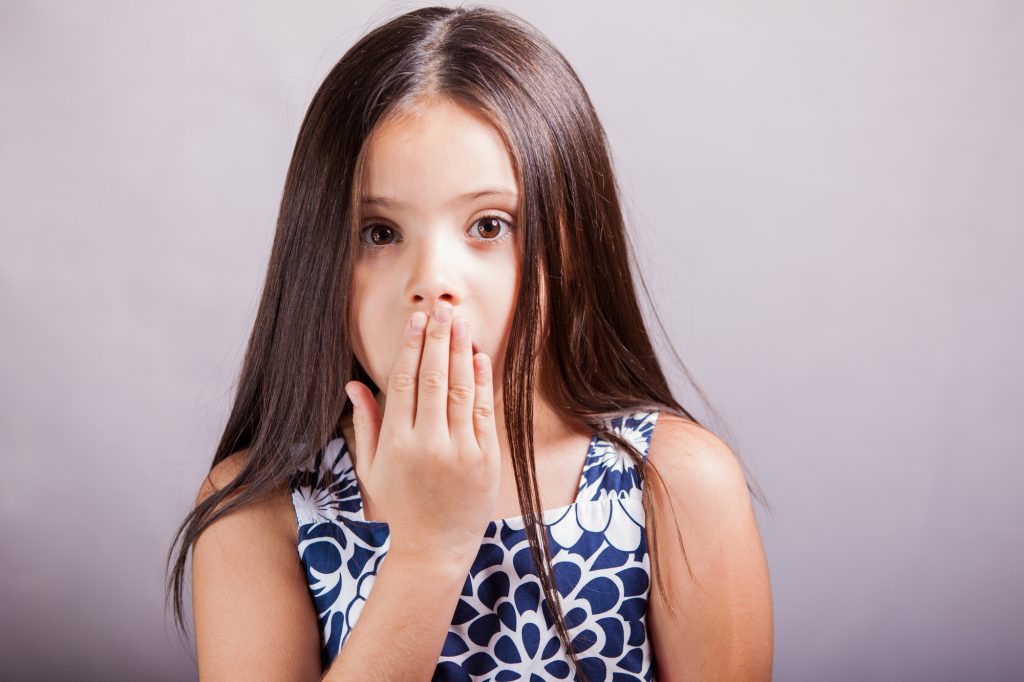 Now, before you start dropping more of the S-words and F-bombs, you need to know WHY science says it’s okay for kids to know what curse words are…

Dr Emma Byrne, a neuroscientist and author of “Swearing is Good for You: The Amazing Science of Bad Language,” revealed that she believes children as young as two years old should learn swear words. More importantly, the impact the words can have from their parents – rather than from their peers on the playground is huge. 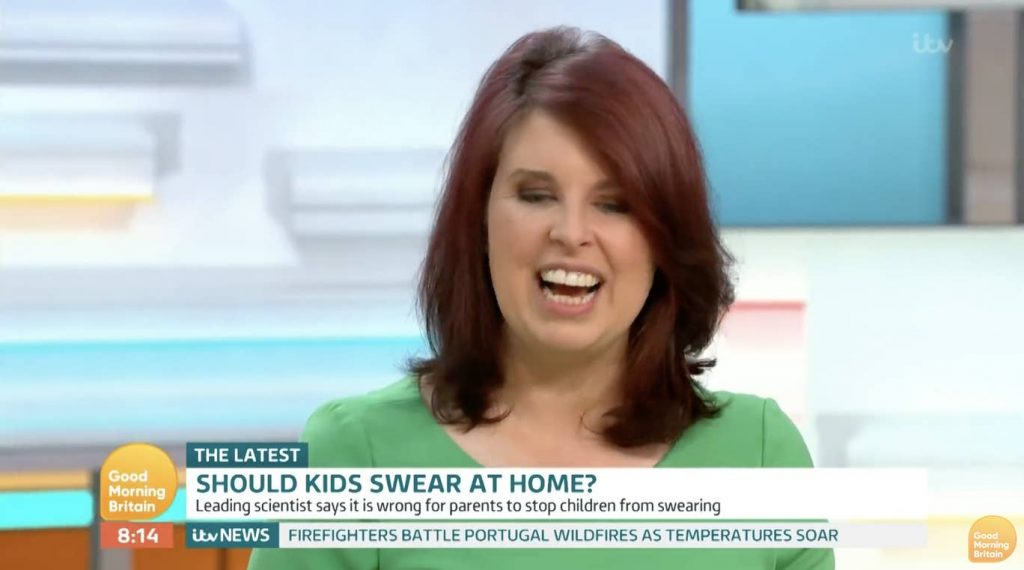 An excerpt from the description of her book reads:

“We’re often told that swearing is outrageous or even offensive, that it’s a sign of a stunted vocabulary or a limited intellect. Dictionaries have traditionally omitted it and parents forbid it. But the latest research by neuroscientists, psychologists, sociologists, and others has revealed that swear words, curses, and oaths, when used judiciously, can have surprising benefits.” 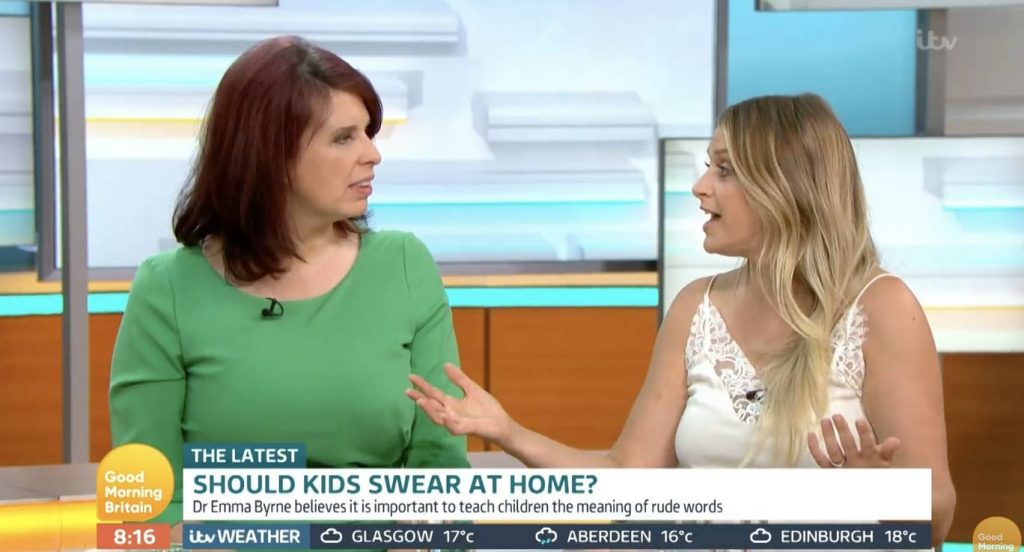 Aside from her book, Dr. Emma Bryrne has had multiple talks around the world about this very topic. She believes that teaching children swear words, their meaning, context and even appropriate times to use them, help children fully understand the meaning behind the words. It also helps children understand when is the correct time to curse and even make better decisions on how or when they use those words. The idea isn’t only to teach them and allow them to use the words but more teach them how these words can impact other’s feelings and allow them to make that decision.

She has an hour long talk that you can watch below if interested.

In case you are thinking she may not be correct, she isn’t the only one that feels this way. In fact, scientists have been studying this very thing when it comes to swearing around children and their overall well-being.

Cognitive scientist Benjamin Bergen said  in an interview that casually swearing around kids is fine. It is more that the context, as if you use swear words as a way to express verbal abuse, that is wrong. Casual swearing over excitement or you getting hurt is fine.

“The use of fleeting expletives doesn’t have any impact at all on their well-being, on their socialization… as far as we can tell,” Bergen said. 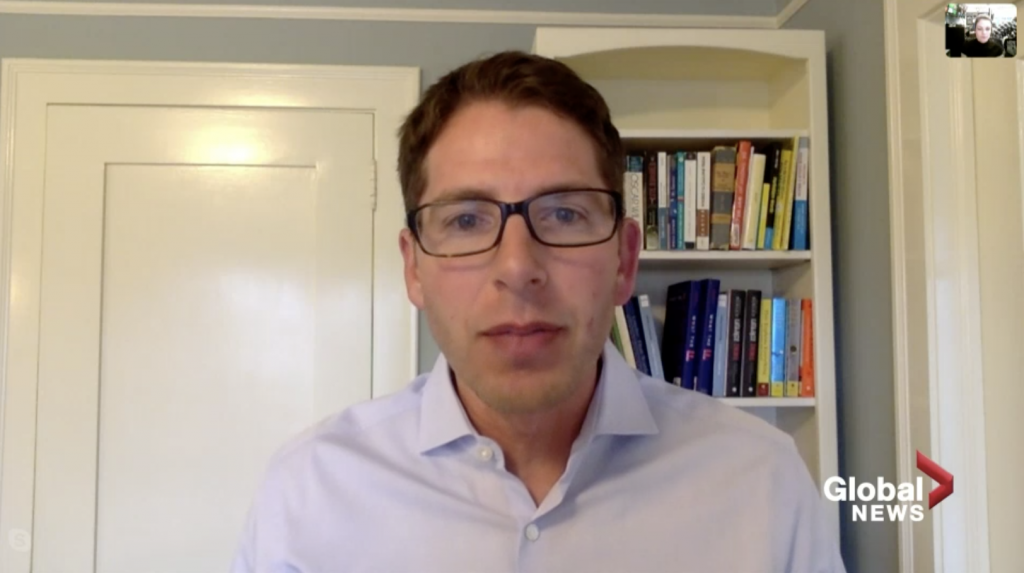 The way parents handle swear words in their home is up to them but according to science, teaching your kids what they mean and the correct context to use them in, is important. Some parents allow their kids to swear only at home while others teach them swear words are only for adults. No matter how you handle it, it is best that kids KNOW what swear words are rather than be sheltered from them and then hearing them from their peers.

Bottom line is – if you’ve ever dropped an accidental (or purposeful) f-bomb, your kid is going to be just FINE and you’re doing a great job as a parent. 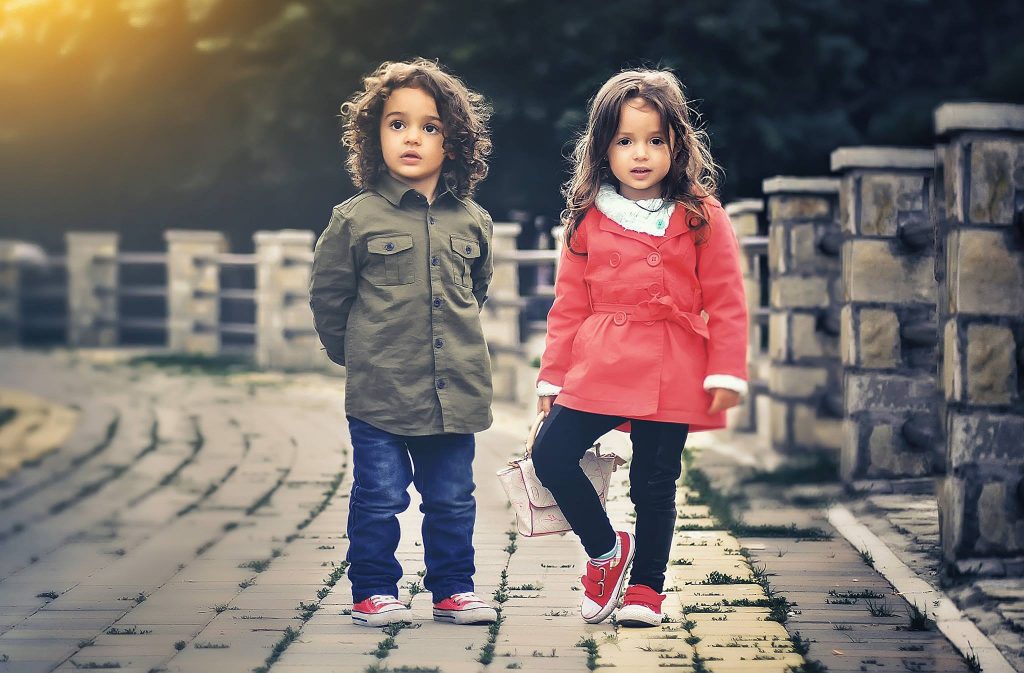 Previous Post: « These Frozen Boots Are The Best Way to Keep Warm This Winter
Next Post: Elf on the Shelf Cocoa Recipe Cards »