Home » Parents » It’s Official! Baby Shark is Being Turned Into An Animated Series on Nickelodeon
0shares

Parents get ready to snag some ear plugs because It’s Official! Baby Shark is Being Turned Into An Animated Series on Nickelodeon! 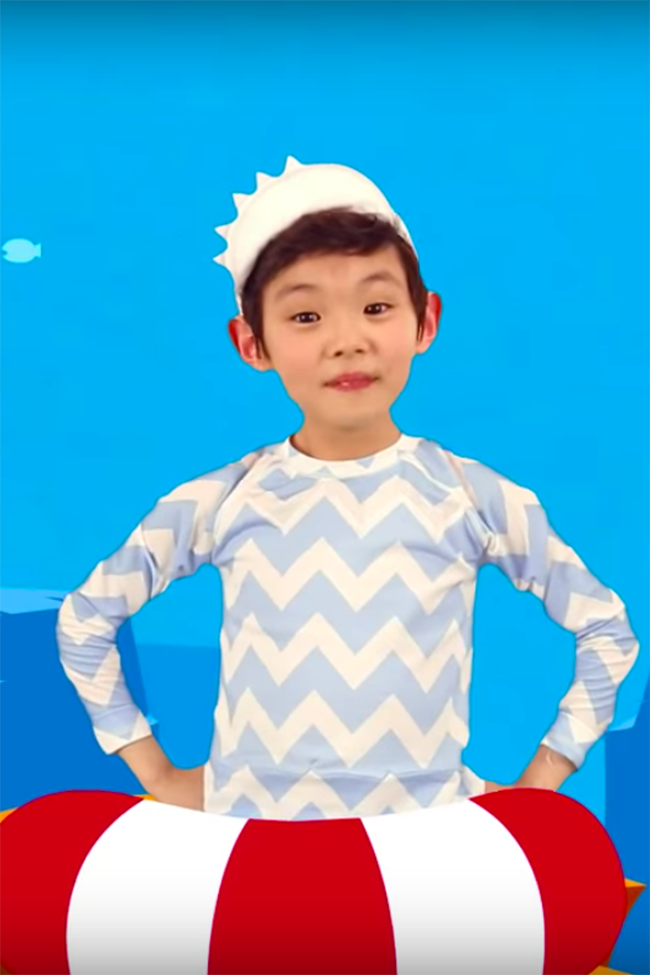 You know that ‘Baby Shark do do do do do do” song we all have stuck on an endless loop in our head’s, ya, there is more coming!

Nickelodeon released a press release earlier expressing how excited they are to take on this new challenge alongside global entertainment company SmartStudy. 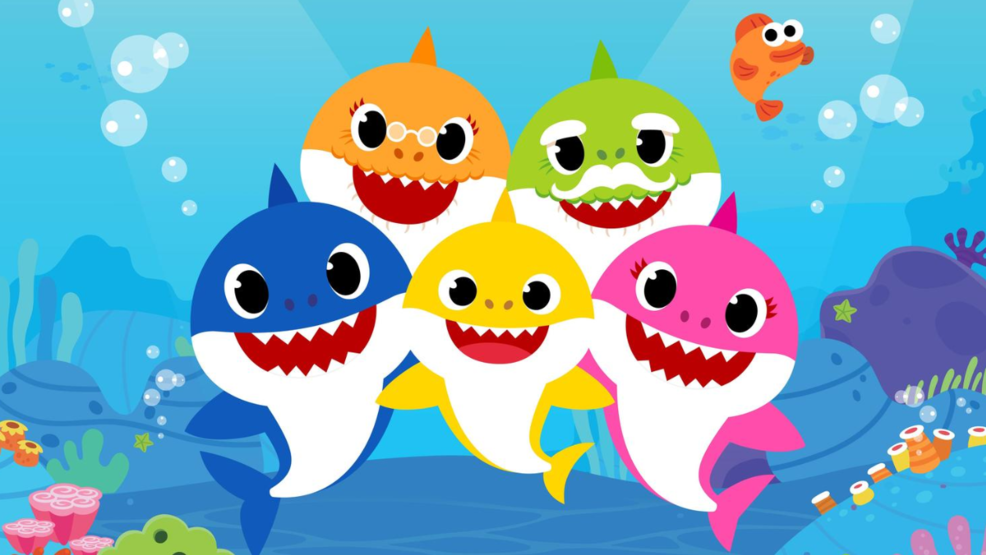 “Baby Shark is a multi-platform phenomenon, and appetite for more content and products is strong around the world,” said Pam Kaufman, President, Viacom Nickelodeon Consumer Products. “Our outstanding creative teams are moving fast to get more Baby Shark product across multiple categories to retailers, and our content team is excited to develop a terrific original animated series that will bring this property to new heights and even more fans.” – Nickelodeon 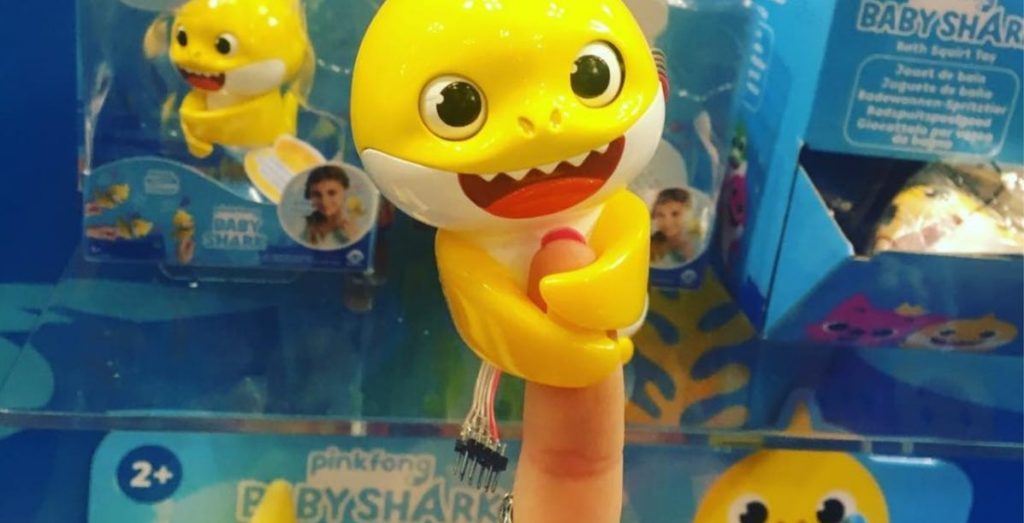 “Baby Shark has captured the imagination of millions of fans around the world, so it’s no surprise it’s one of the top 10 most-viewed videos on YouTube ever,” said Ramsey Naito, Executive Vice President, Nickelodeon Animation. “At the heart of any popular piece of content is a terrific character, and we have a great opportunity to further explore the world of Baby Shark and follow this family through some great animated adventures on Nickelodeon.”

There is no word when this series will be released but get ready now because you’re about to have that song stuck in your head for all of eternity.

It’s a small price to pay for our kids that seem to love the song and characters so much, right?