You know all those parenting memes you see that make you chuckle for a quick second then sigh because you know how much truth there is to it?

Well, that is exactly what is about to happen here. Only it’s not a meme and it’s rather a slap of reality in what it’s like to be a parent. 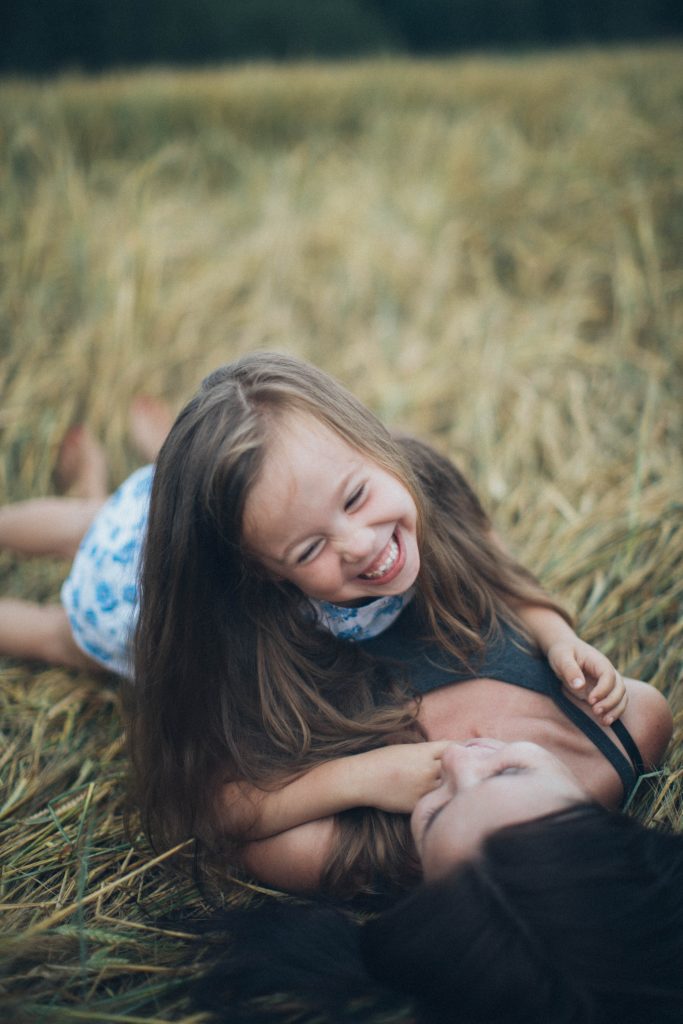 In a recent survey conducted by Kellogg’s Nutri-Grain, yes, the breakfast bar, surveyed more than 2,000 moms and dads about their morning routines and school year resolutions to find out what the back-to-school morning hustle is really like. 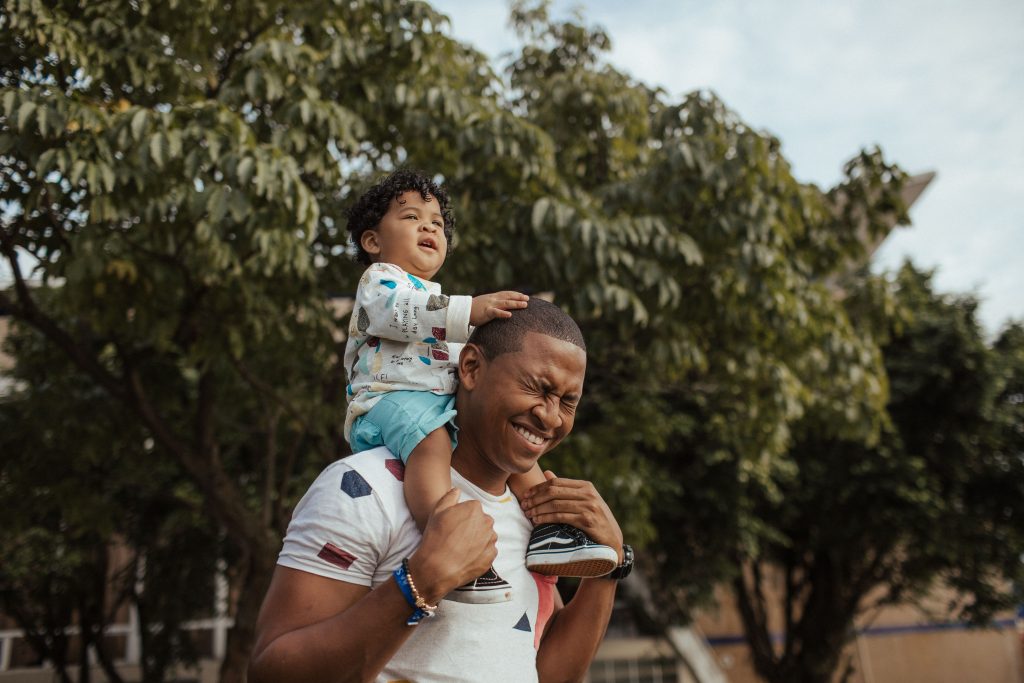 What they found was that parents do so much getting their kids ready for school each day, it’s equivalent to an extra work day!

This is why we’ve been saying for years being a “parent” should be a paid profession!

“We wanted to shed light on what real mornings are like for parents before their kids go off to school. As a dad myself, mornings are far from perfect. We want parents to understand it’s OK if their resolutions fall by the wayside. Nutri-Grain can help with those crazy, time-compressed mornings and give you the energy to handle unexpected challenges.” – Jeremy Harper, Vice President of Marketing, U.S. Snacks, at Kellogg (Source) 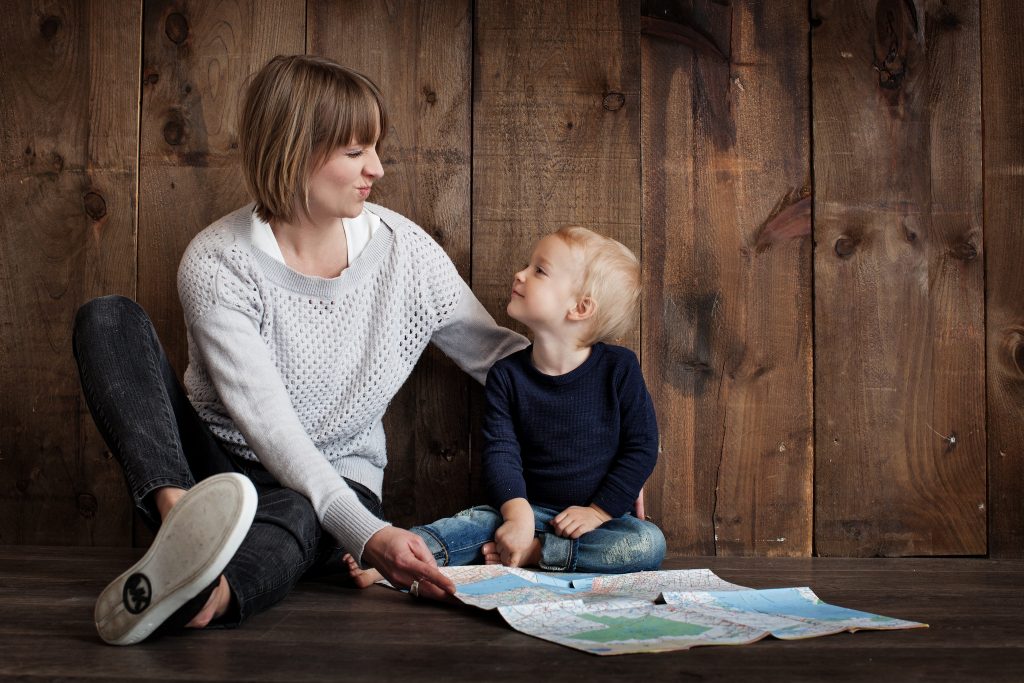 Additional findings from the survey include: 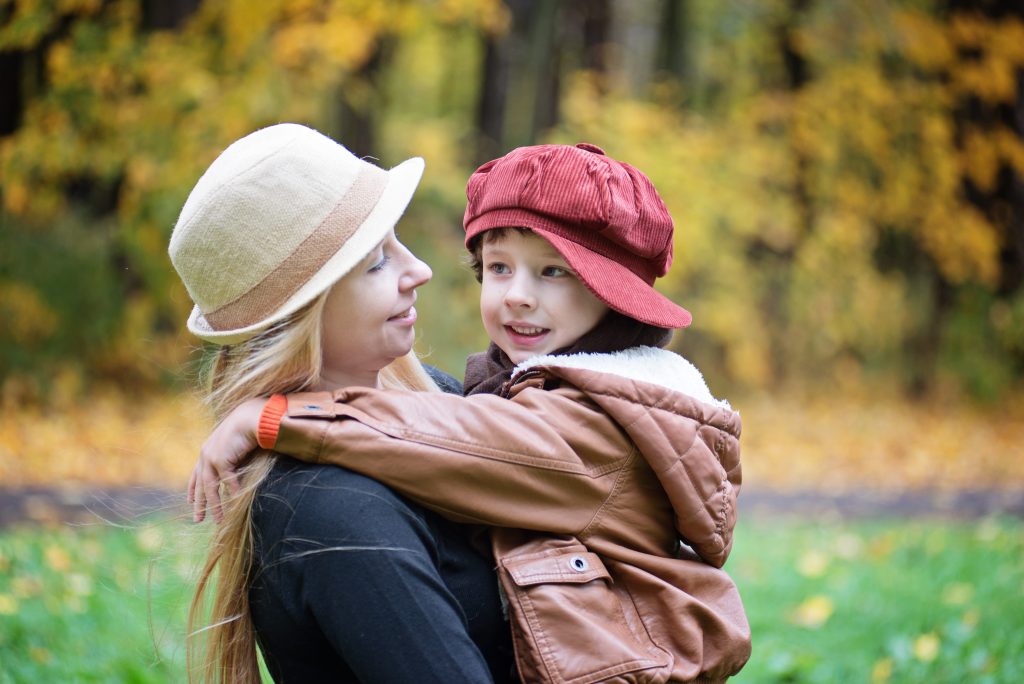 It all makes sense. Parenting is a tough job and now there is even more research behind it to prove it!

Home » Parents » Survey Says, Parents Do So Much Getting Kids Ready for School, It’s Basically An Extra Work Day