Being a new parent is no easy task but it becomes an even harder one when you are dealing with a fussy baby.

The reasoning behind a fussy baby can vary from colic to illness (and everything in between) but experts now say that aside from a fussy baby being exhausting, (duh) it also puts moms at a higher risk for depression. 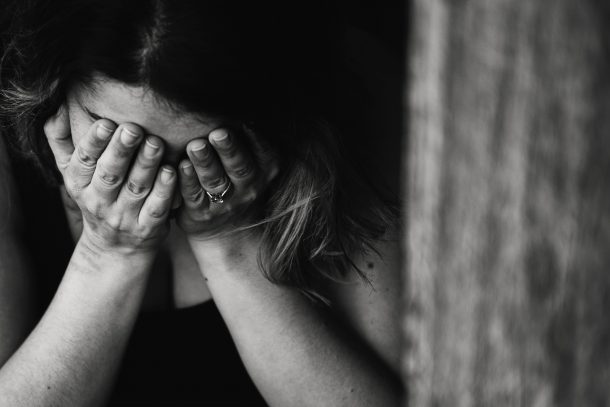 Fussy babies put a toll on our emotions, sleep patterns and even sanity. If you’ve ever experienced a fussy baby you know just how exhausting it can be. You feel helpless because you want to help your baby but are unsure how to do that.

But interestingly enough, earlier this month the Academic Pediatric Association published a study that examined the effects of fussy babies in relation to depression in mothers and the findings were interesting but not exactly surprising. 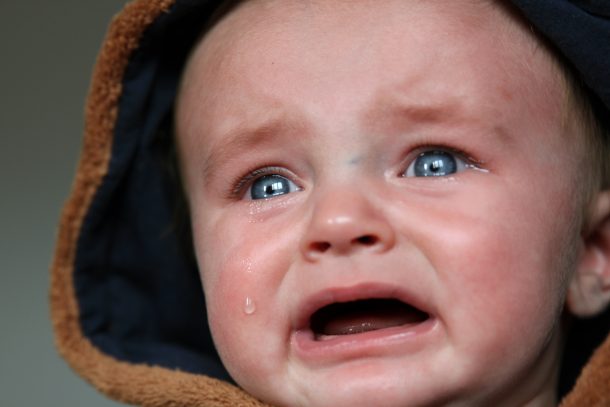 According the study, the objective was to:

“To examine the interactive effects of gestational age and infant fussiness on the risk of maternal depressive symptoms in a nationally representative sample.” (Source)

They examined mother depressive symptoms (categorized as non-depressed/mild/moderate-severe), from the modified Center for Epidemiological Studies Depression Questionnaire, and infant fussiness (categorized as fussy/ not fussy) assessed at 9 months from parent-report questionnaires.

When they compared the findings with mothers of very preterm infants without fussiness, mothers of those infants with fussiness had higher odds of mild depressive symptoms. 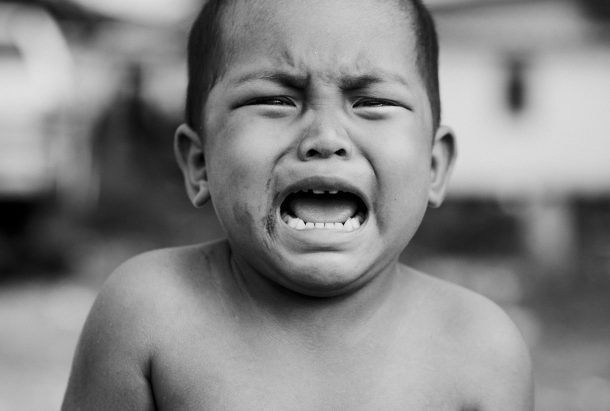 Overall, mothers with babies that were fussy were twice as likely to have depressive symptoms than mothers who did not have fussy babies.

The test determined that know an infant is fussy, may help identify mothers with depressive symptoms in need of support. 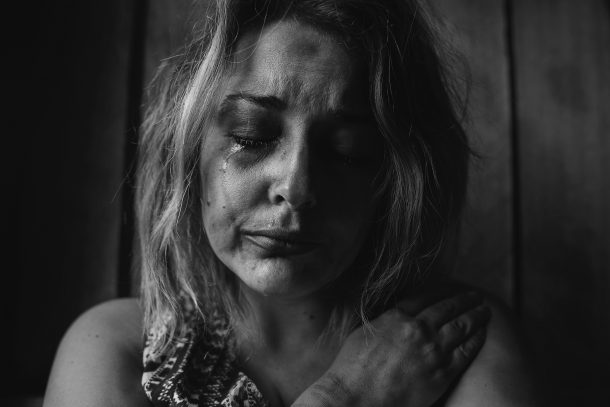 We often hear how a lack of sleep, taking care of ourselves, life changing events (having a baby) and even stressful situations can cause depression. So, it makes sense that having a baby, lack of sleep and even dealing with a fussy baby can lead to that in new moms.

I’d be certainly curious to know if the same goes for new dads as well.

So, if you or someone you know is experiencing a fussy baby, check on them. They may not be alright.

Previous Post: « 125+ Activities for Learning Numbers
Next Post: Dairy Queen is Selling Dreamsicle Dipped Cones and People Are Freaking Out »