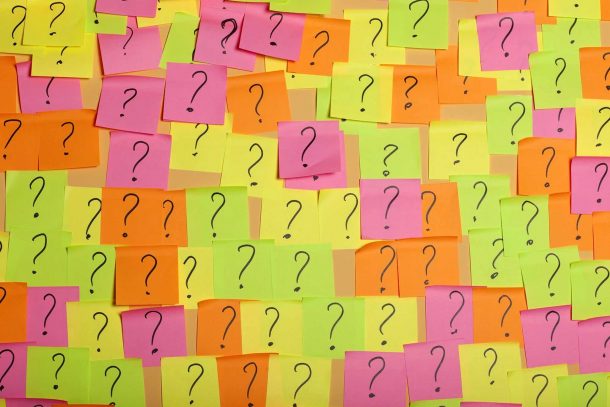 I have a 1 year old boy, who is a great night time sleeper. When he was younger he was a terrible napper, so I followed some advice and took him for walks in the stroller to get him to nap…

This worked, and he will now nap in the stroller for a couple of hours, often without actually going for a walk.

Now he is getting a bit long to sleep in the stroller, so I’m trying to teach him to sleep in his cot during the day. So far I have put in a nap routine, tried patting to sleep, crying it out, cuddling to sleep, controlled comforting… nothing is working!

The poor wee man just cries for as long as he is in the cot, until eventually I get him up to try again later… he’s exhausted, but just won’t sleep in the cot… does anyone have any other ideas?

Please leave your experiences & advice below!

Have a parenting question?

If you have a question, you can easily submit it to be featured by creating your own post here in the parenting room of KidsActivities.com. Above the stories, you will see “quick post”. Simply add your question along with any photos or links.

Besides the advice from above, I would just stay super consistent! We had this problem too with our daughter and I realized that we had a great before bedtime routine, but no routine before naptime. It was a rough few weeks to get her in the habit of napping, but now she has it down!