We were pretty set in our ways by the time we FINALLY were pregnant. 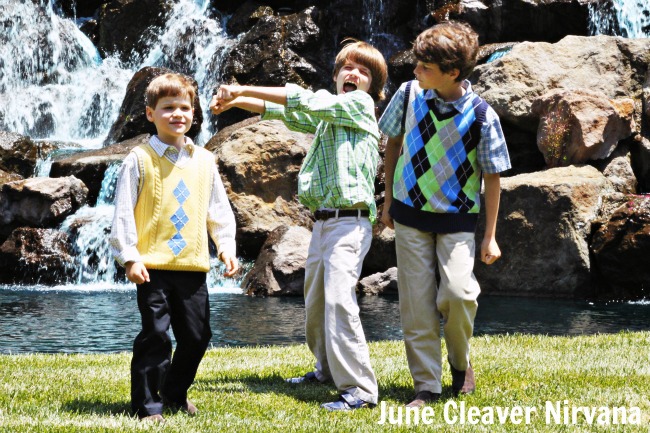 Both had good careers.

Our master plan was set despite a several year pause in the pregnancy timeline.

One of those bedrooms was waiting for the appropriate nursery decorations…

It wouldn’t be too girly, more a tomboy-type room.

In 9 years of marriage, it hadn’t even OCCURRED to us that we might have a boy.

Samantha was in the master plan.

We were caught completely off-guard at the Ultrasound when Samantha turned out to be a boy.

We needed to come up with a suitable name for a BOY.

After 6 months of arguing, the only boy name we could agree on was RYAN.   But in all that arguing we did come up with a name for our second born {in the VERY unlikely situation we ended up with TWO boys}, we liked how Ryan and Reid sounded together.

Two years later we found out that Samantha was not a suitable name for our second child.

Samantha had one more chance.   A few years later we were pregnant with #3.   I knew it was a boy.   My husband was in denial until he sat next to the Ultrasound screen.   I didn’t even have to ask.   He took one look and reflexively his head fell to his hands.

We are out of boy names.

The thought of 6 months of arguing over another boy name exhausted my husband.

I was thrilled with the thought of a third boy.   I was willing to put in the work.   He gave me these guidelines:

And so the name OBVIOUSLY had to be Rhett.

We agreed without debate.

And as for Samantha?   Despite our master plan, she just never showed up...

For a chance to win a year's supply of cards from Cardstore.com, answer one of the following below:

Check out Cardstore.com for an expanded offering of birth announcements.

This is a sponsored conversation written by me on behalf of Cardstore. The opinions and text are all mine. Official Sweepstakes Rules.

Home » Parents » Mom Blogs » so we named him samantha