December is a crazy month here at the Nirvana. 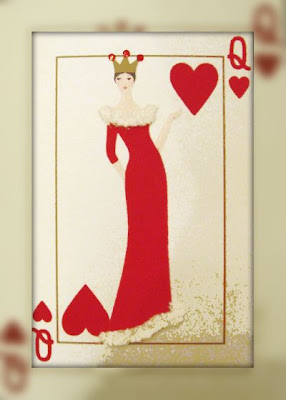 Rhett’s birthday is the 15th.

Our wedding anniversary is the 29th.

And then the craziness moves into the new year with New Year’s Day, my birthday and blog-Stedman’s birthday within the next month and 1/2 and we haven’t even mentioned Valentines Day.

By Valentines Day we are exhausted.

When in negotiation for a wedding date, I laid down a simple law. If we were to be married in between Christmas and my birthday there was to be NO DOUBLE GIFTING CREDIT.

You know the trick…

This is for both Christmas and our anniversary.
or
This is for your birthday and Christmas.
and the most dreaded:
This covers all three holidays…

That was not going to fly.

Blog-Stedman has played along perfectly. The only year where there was a hitch was the first year when he almost forgot to get me a Christmas present. We just refer to that as the year of the Salad Shooter Debacle.

Blog-Stedman has become very good at getting gifts. He doesn’t admit that he is good, but I think he knows it.

This year he outdid himself with my anniversary gift.

I really couldn’t have picked it out better myself.

Flowers?
C’mon people. 17 years here. He is smarter than that!

Jewelry?
Nice guess. But this is WAY better than a pair of earrings.

Spa?
That is good. This is BEYOND great.

He gave me a weekend enrollment in the World Series of Poker Academy.

Holly is going to poker school…