When you think of a home invasion you think it means all your most valuable items are stolen and gone forever. I am sure that is what this guy thought when he noticed his home was broken into but instead, all he noticed was that his house was cleaned and nothing was stolen. 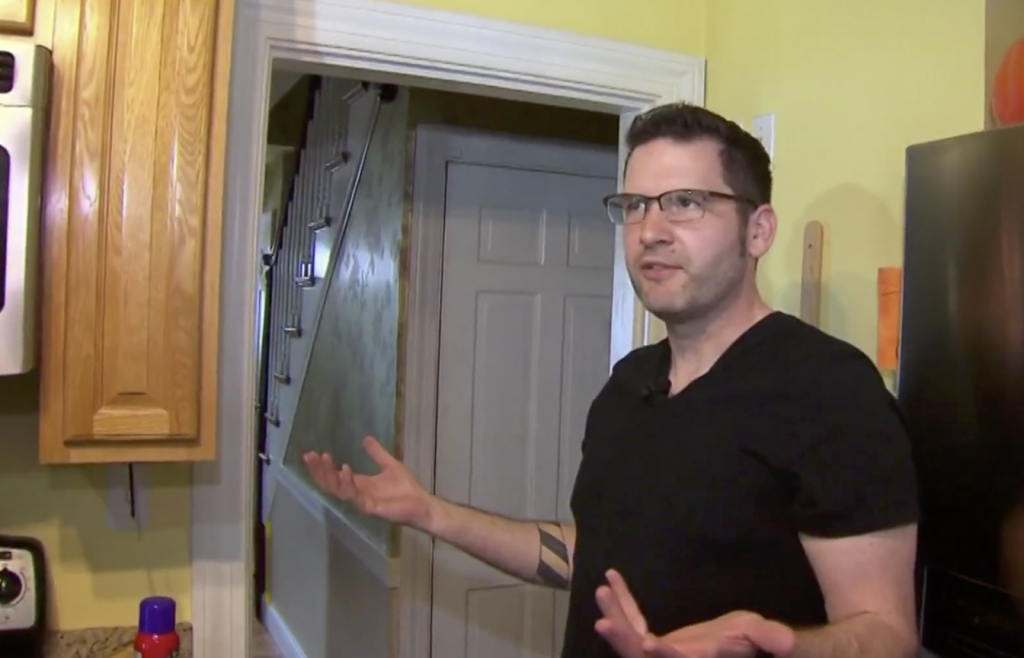 Um, what? If people are going around breaking into homes to clean them, I’ll gladly leave my house unlocked…

But seriously, this is a true story.

Nate Roman, a dad in Marlboro,Vermont told CBS Boston that the signs were obvious the moment he walked in.

“You could smell the cleaning chemicals,” he says. “I could tell something was wrong so I started looking around the house, and I found that my bathrooms had been cleaned.”

“It was a tense couple of days, just worried,” he shares. “Just cause someone was in the house. It’s like I’ve been waiting to open a cabinet and find that creepy artifact you know.” 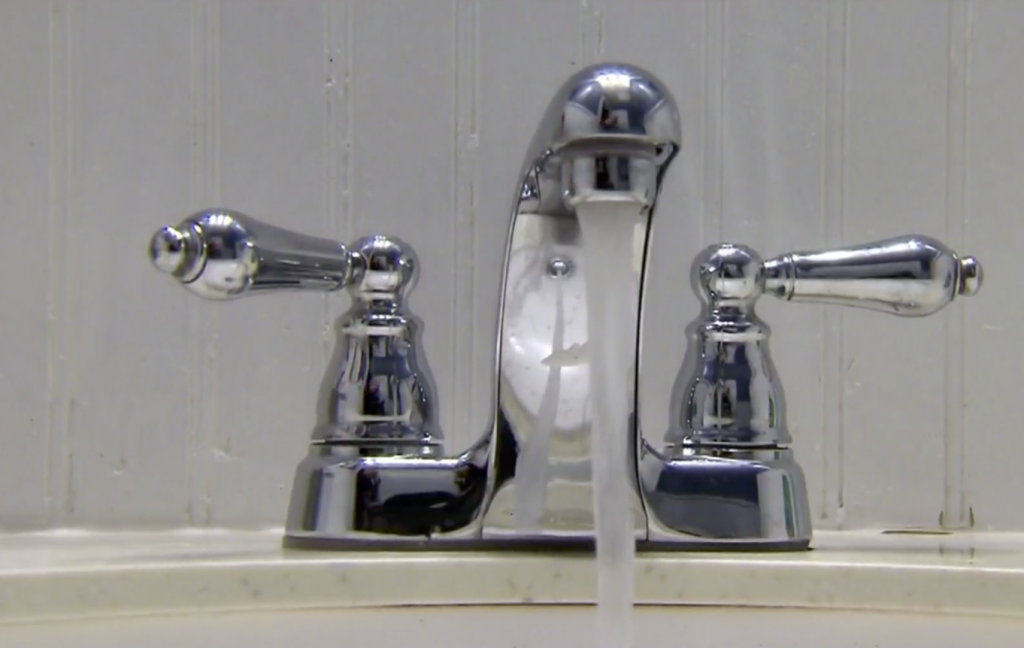 As of right now, he has no idea who would have broken into his home just to clean it. While he’s creeped out, he is also grateful saying his son’s room was the best it’s ever been.

“I will say the bathrooms were very well done, my son’s room has never looked better, it is now back to its original state,” he tells CBS. 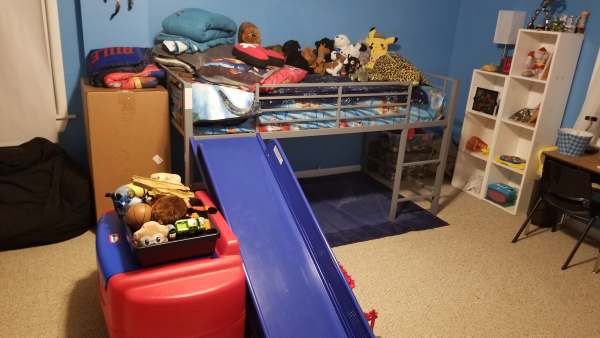 What really got to him was the rose’s made out of toilet paper – he thought instantly it was a professional cleaning crew that accidentally went into the wrong house. 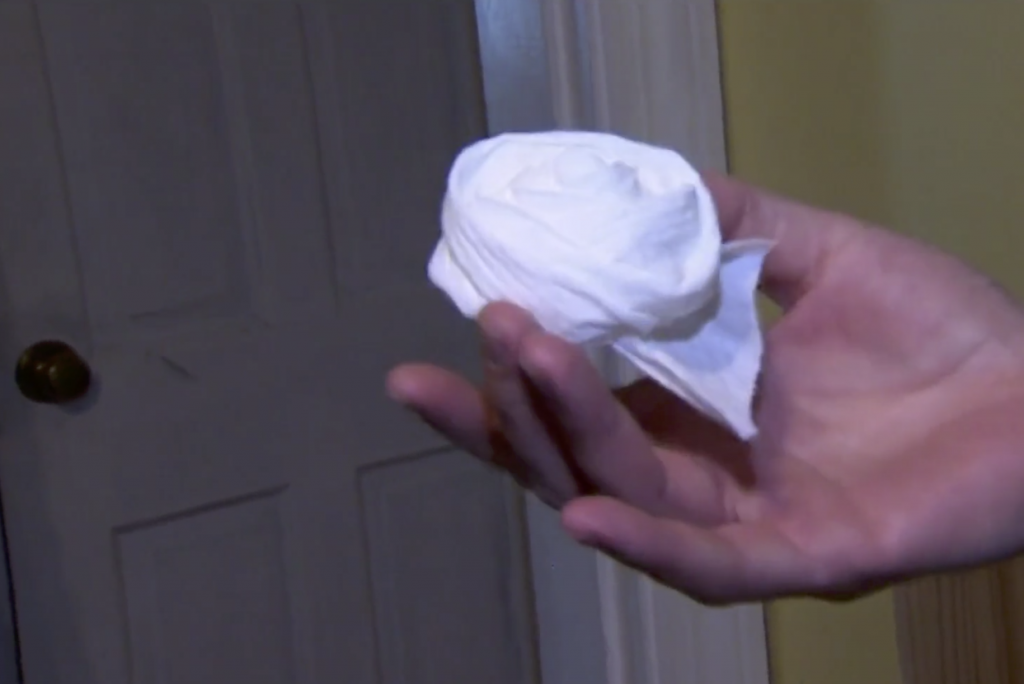 I feel like this person should come forward and confess, they could probably start a home cleaning business with this kind of publicity…

Let this serve as a lesson to lock our doors unless we all want our houses cleaned! HA.