Home » Traveling With Kids » Have You Heard of Orlando’s Inside Out Resort?
3shares

Orlando is the family vacation capitol of the world! Toss a flip flop in any direction and you are sure to hit a theme park, resort or sandy beach. There’s so much to choose from. How do you decide?

Sometimes its nice to ask a local. That would be me…and I just returned from a weekend staycation at the Gaylord Palms Resort in Orlando near the gates of Walt Disney World. 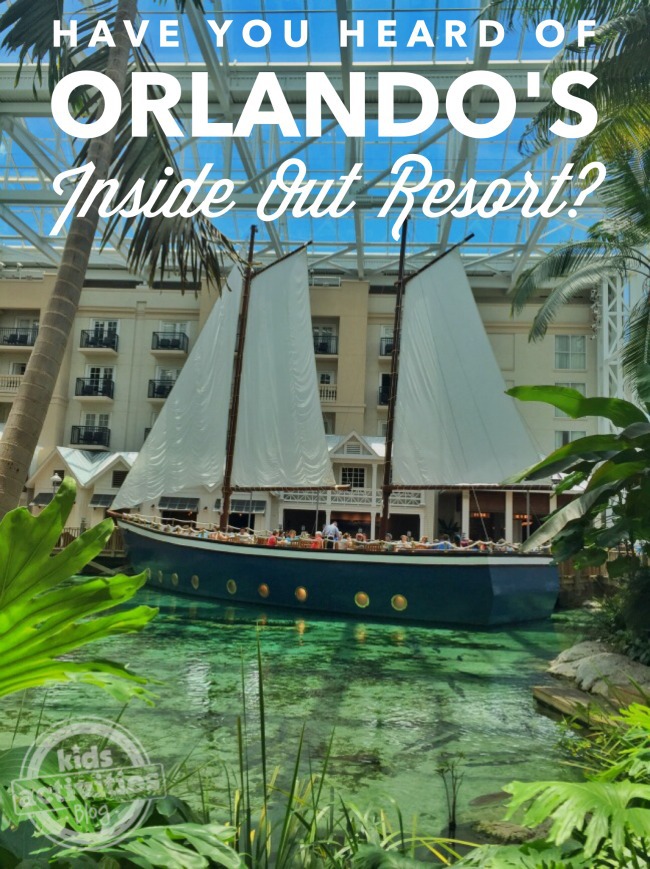 Gaylord Palms is Orlando’s “Inside Out” Resort. It sits on 63 acres and there are three glass atriums inside the hotel so you actually feel like you’re outside even though you are inside under AC. Perfect for those rainy afternoons that are typical in Central Florida. 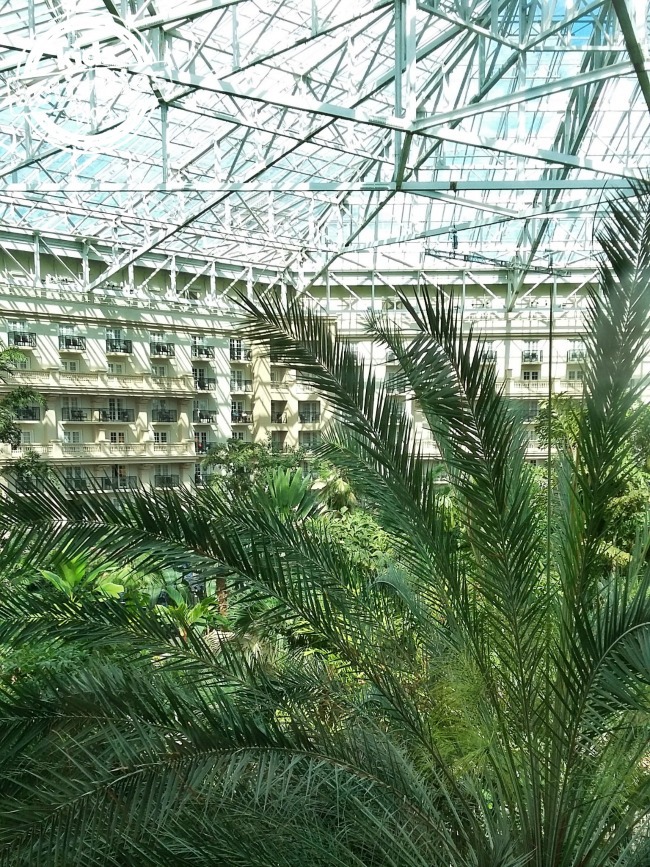 Gaylord Palms Resort just announced their plans for the summer. Grab your pirate eye patches and princess hats because this year you can head out on the high seas for a proper swashbuckling family vacation that your kids are gonna flip over.

In 2016 the theme for Gaylord Palm’s summer offerings is “pirate and princess”. Summerfest at Gaylord Palms runs from May 27th to August 21st and offers guests of the resort an experience like no other. Let’s check out what they have to offer families this year.

The Merfolk Academy will allow your kids to transform into a shark or a mermaid in this underwater adventure at the Cypress Springs Water Park. 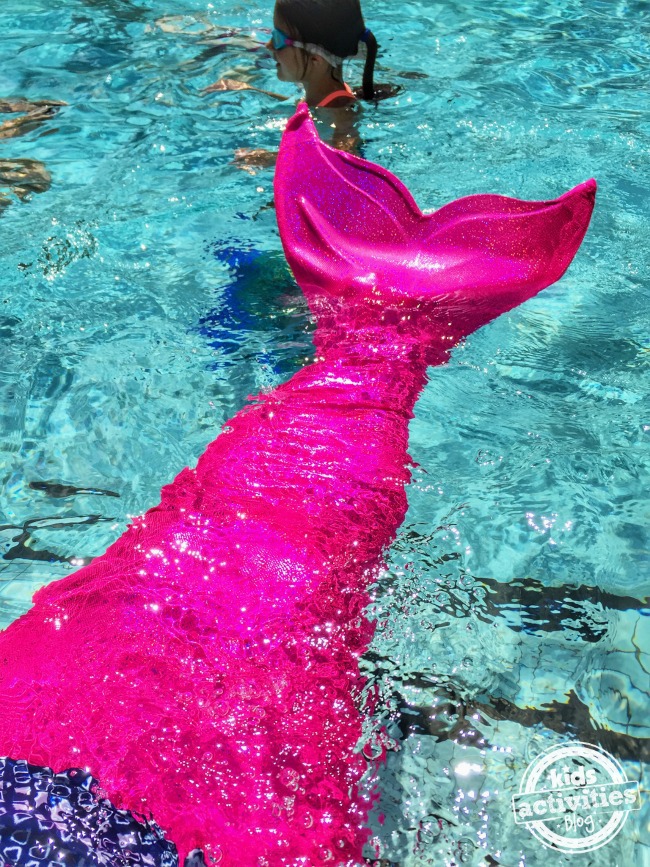 And speaking of water parks…The Cypress Springs Water Park is included in your stay. This summer you can enjoy pool games and lip sync battles at the SoBe Splash Party. The pool also hosts morning cartoons and evening movies. 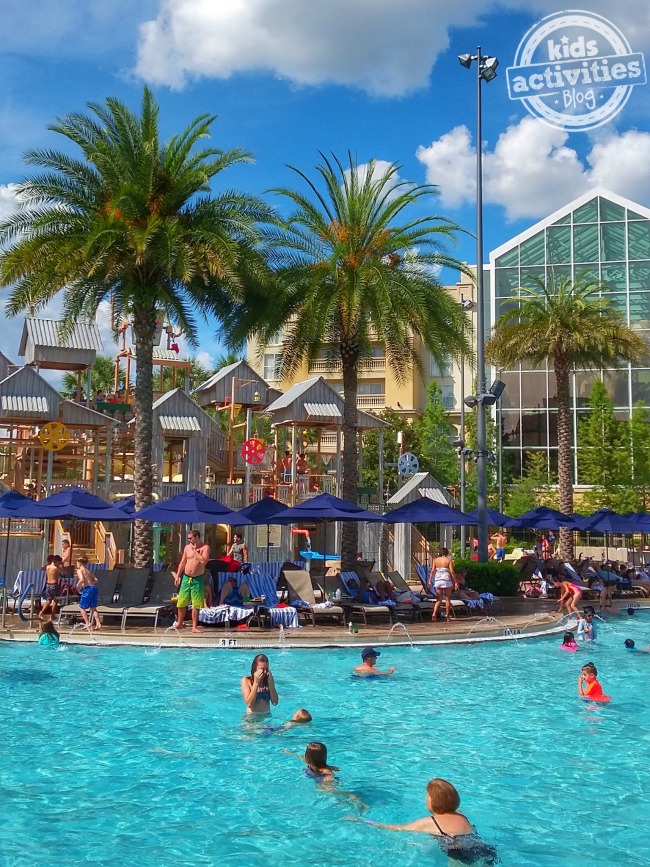 Arg…There be alligators inside the resort and you can gather round to watch them feast at Gator Springs during afternoon feedings. Fish feedings take place in the Key West Section where a sailboat sits in a 161,000 gallon lagoon. 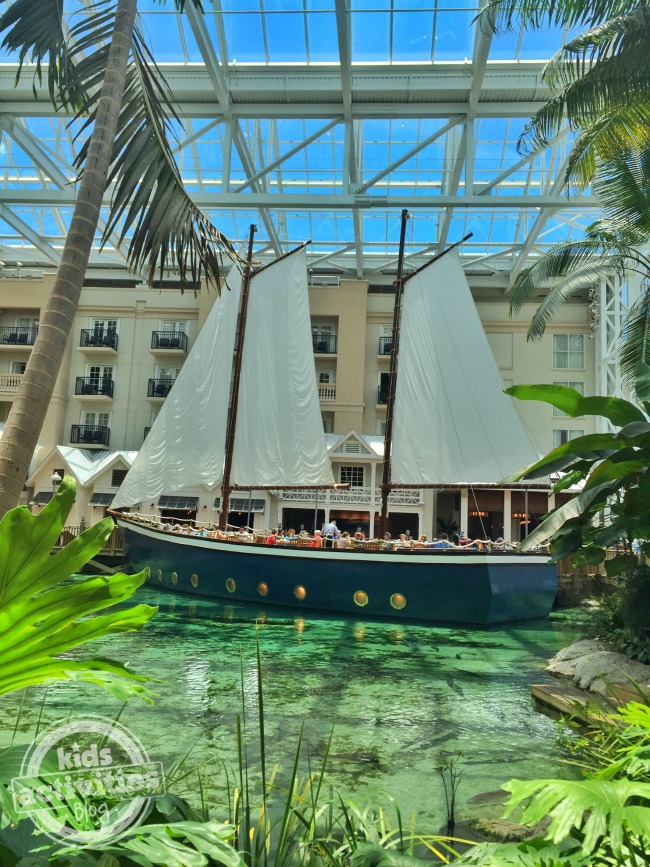 How cool is that ship?! Saturday and Sunday you can become part of the pirate crew and eat dessert for breakfast here during  Princess Priscilla's Coronation Character Breakfast. 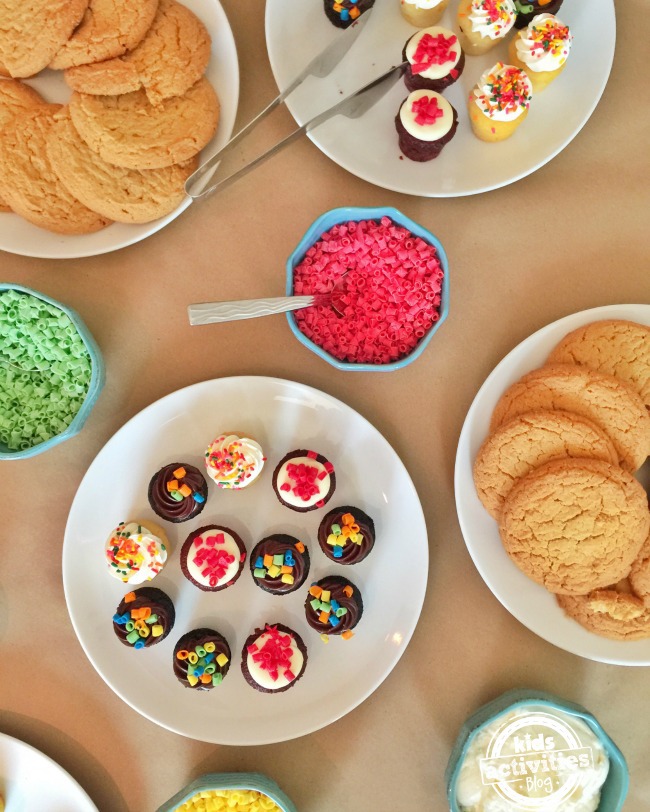 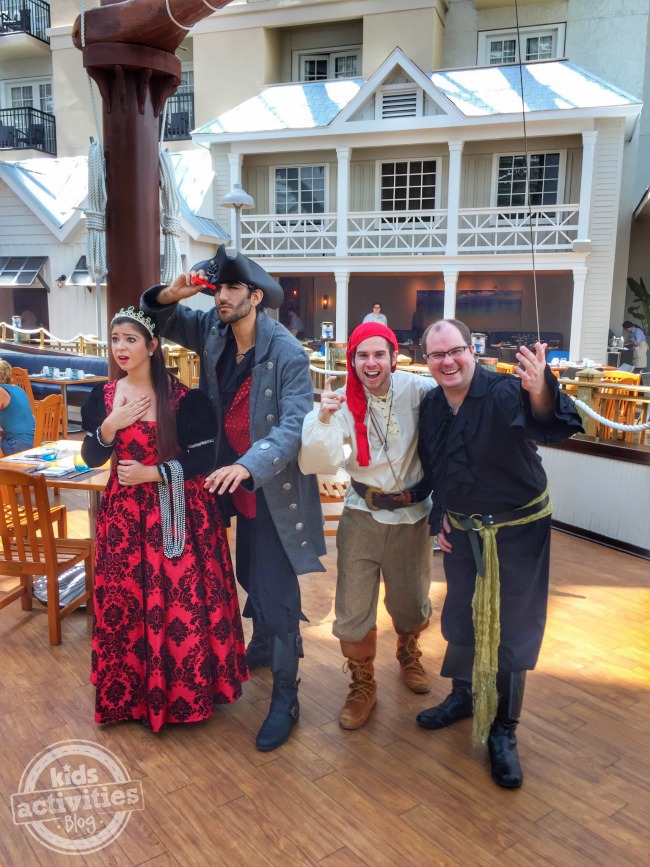 After you’ve filled up on pirate and princess fare. Head on out to the  Coquina Lawn and participate in giant Y’ARRRD Games.  As the sun starts to set you can regroup with  Princess Priscilla and  Johnny Stranger aboard the  story time ship, the Siren's Song for  Pirate Stories & Chanties Under the Stars followed by a good old fashioned S’mores roast by the fire. 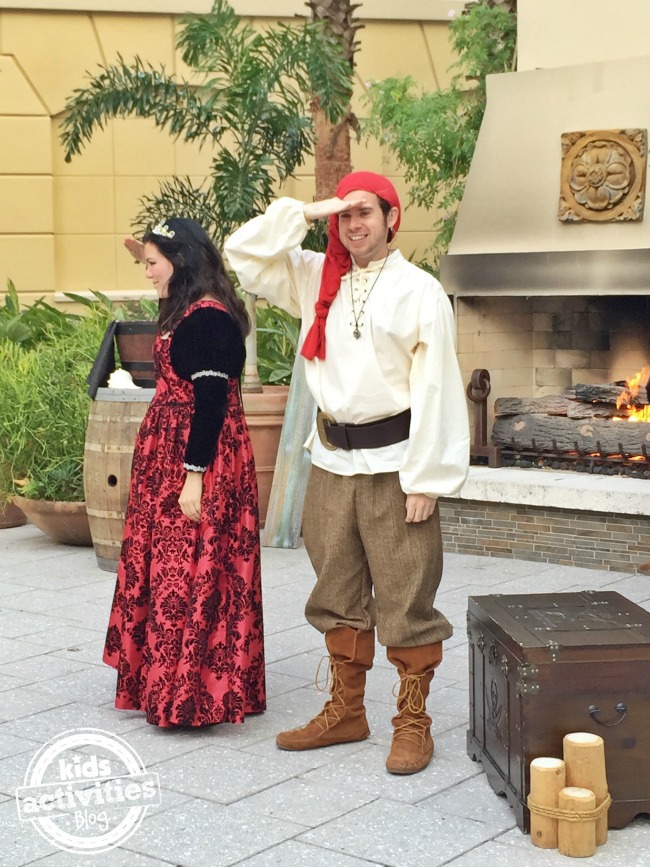 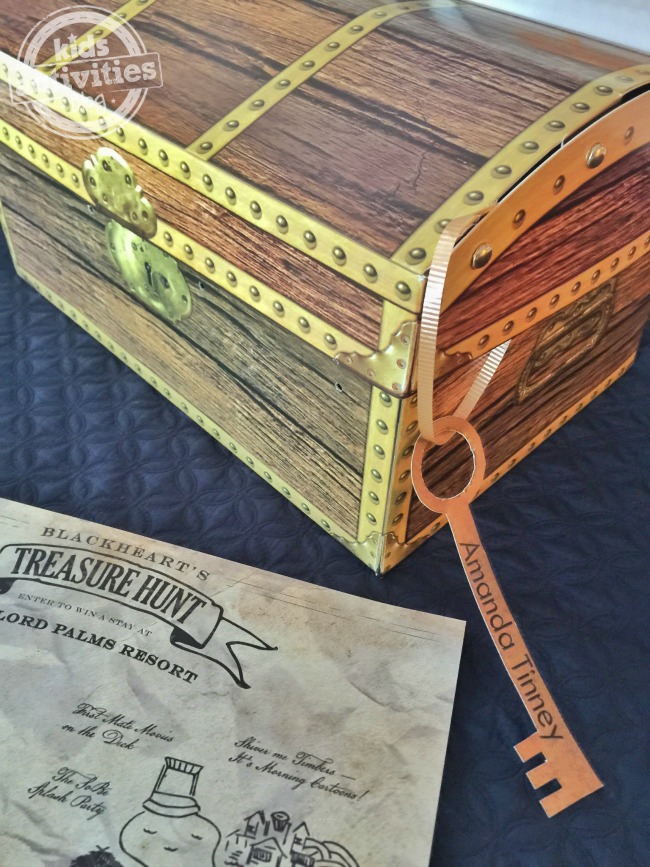 …before retiring for the night in your very own pirate lair… 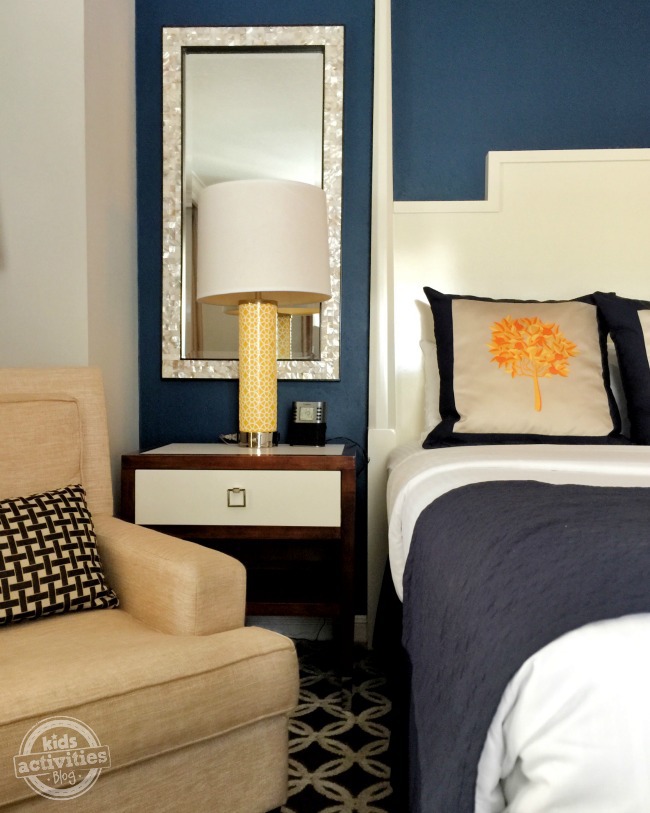 For more information on Gaylord Palms SummerFest or to book your reservation visit Marriott.com.

Gaylord Palms Resort  hosted me for the purpose of this review. As always all opinions are my own.

3shares
Previous Post: « Woman Bursts Into Tears When She Finds Out Who Owns This Beautiful Home
Next Post: Woman Decides To Play A Prank When She Introduces Her ‘Boyfriend’ To Her Family For The First Time »