Last night there was a war.

It crossed state lines and pitted Texan against Californian.

I wanted to be competitive so I chose my partner carefully.   I chose Ryan(9).   I knew his hours of video game training would help overcome my freakishly poor skills.

We were paired with Kimberly from Tippy Toes and Tantrums.   She also chose carefully.   Her partner was her 8 year old daughter, Clover.

The stakes were HIGH! 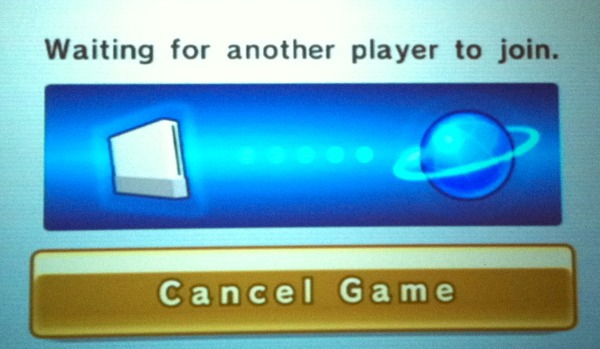 The people over at Wii sent me a copy of the Mario Sports Mix.   My boys went CRAZY for it and were soon showing me how to play.

We had a day to practice before we entered our competition’s friend code and waited for the Tippy Toe girls to join the game. 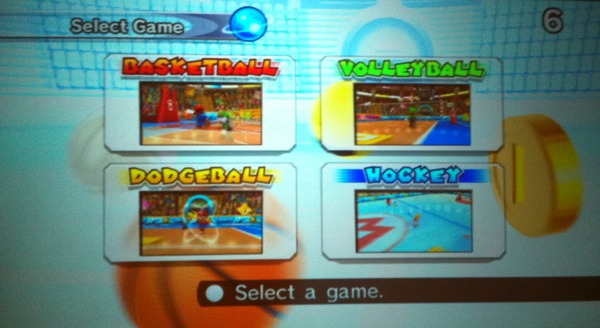 Ryan and I had practiced on all the games.   We really felt like our strength was in the dodge ball and hockey games.   I like that you don’t have to play as a Mario character on this game.   You can play as your own Mii. Ryan likes to play as Bowser so our team kinda looks like beauty and the beast.

Yes, my Mii might resemble Belle a little more than Holly.

We played our first game, basketball, and the Tippy Toe girls dominated.

We played our second game, hockey, and the Tippy Toe girls dominated.

We played our third game, dodge ball, and the Tippy Toe girls dominated.

We didn’t even have to play the fourth game because we had ALREADY LOST THREE!

I felt like I had let Ryan down because he was doing most of the playing and I kept searching for where I was on the screen.

A few minutes after we played, I received this tweet after begging for a re-match:

Disclosure:   I am a Wii Ambassador and received the Mario Sports Mix game for no charge.   They also sent some sweat bands and socks to help our video game performance.   They probably should have also included some magic beads which was the only thing that could have enhanced our performance.   The opinions I have expressed are my own and my kids.   Thanks Wii!