Home » Parents » Stories » This Mother Was Accosted By A Man Because Her Three-Year-Old Boy Wears Tutus!
0shares

Recently, a man she does not know approached her and Roo in the park and demanded to know why her son was wearing a skirt.

We didn’t know him, but he appeared to have been watching us for some time.

“I’m just curious,” the man said. “Why do you keep doing this to your son?”

It’s scary enough in public sometimes, but the idea of a stranger, a strange man no less, watching her and her son is startling… 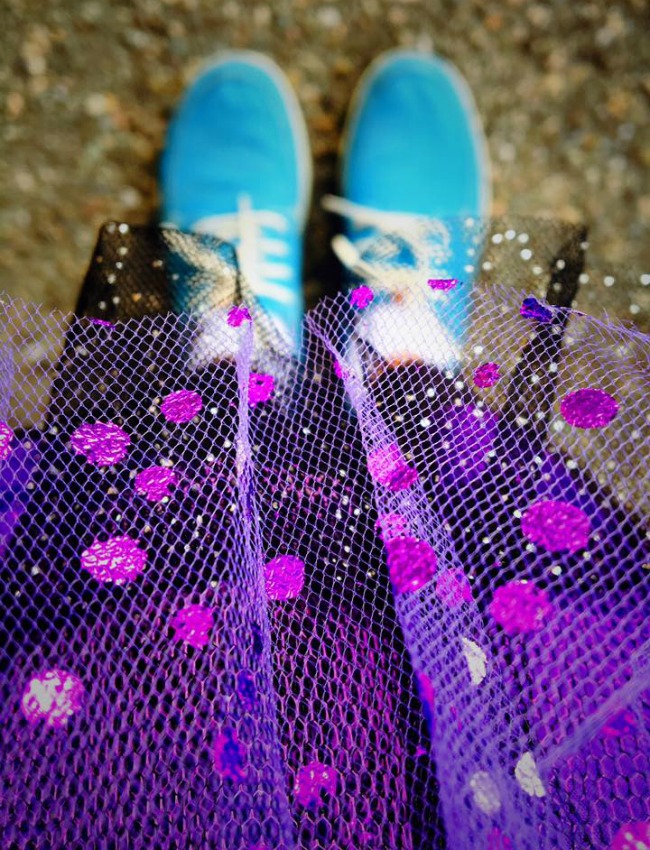 Jen goes on to say,

He wasn’t curious. He didn’t want answers. He wanted to make sure we both knew that what my son was doing—what I was ALLOWING him to do—was wrong.

“She shouldn’t keep doing this to you,” he said. He spoke directly to my son. “You’re a boy. She’s a bad mommy. It’s child abuse.”

He took pictures of us, although I asked him not to; he threatened me. “Now everyone will know,” he said. “You’ll see.” 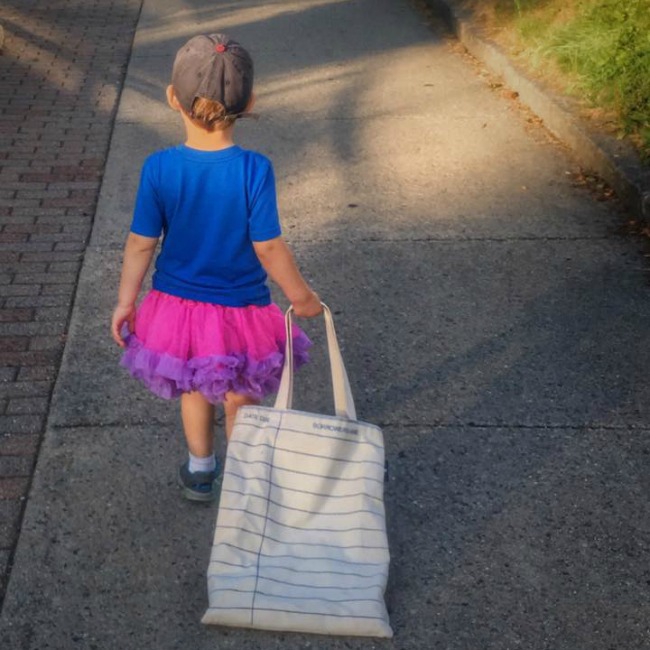 I called the police. They came, they took their report, they complimented the skirt. Still, my son does not feel safe today. He wants to know: “Is the man coming back? The bad man? Is he going to shout more unkind things about my skirt? Is he going to take more pictures?”

The world may not love my son for who he is, but I do. I was put on this earth to make sure he knows it.

I will shout my love from street corners.

I will defend, shouting, his right to walk down the street in peace, wearing whatever items of clothing he wants to wear.

I will show him, in whatever way I can, that I value the person he is, trust in his vision for himself, and support his choices—no matter what anybody else says, no matter who tries to stop him or how often.

Our family has a motto. The motto is this:

We are determined and persistent.

We are beautiful and brave. 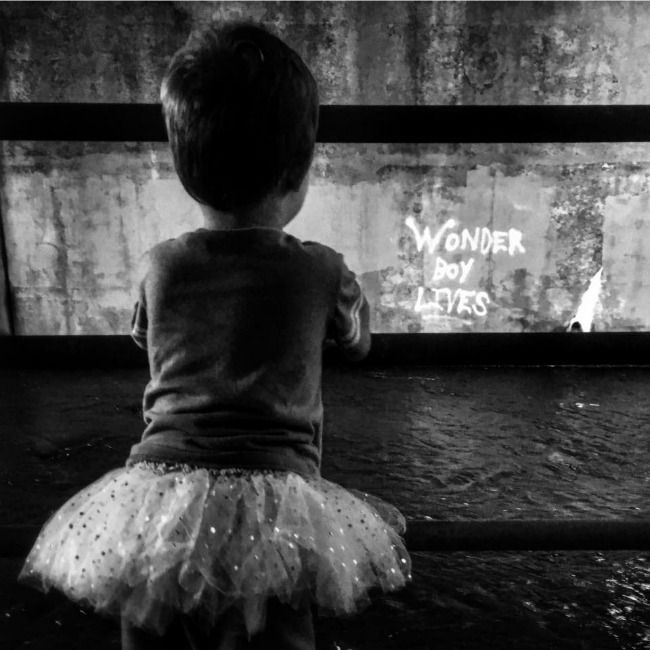 I’ve never met Jen, or Roo, but I feel a kinship with them and her family motto is now my family motto. Roo, you are beautiful and you are brave, and I, for one, hope you continue to let your beautiful little individual light shine through. Jen, if you ever read this, I hope someday to be half the mom you are, and show half the courage of your baby Roo.

Much love to you and your entire family. 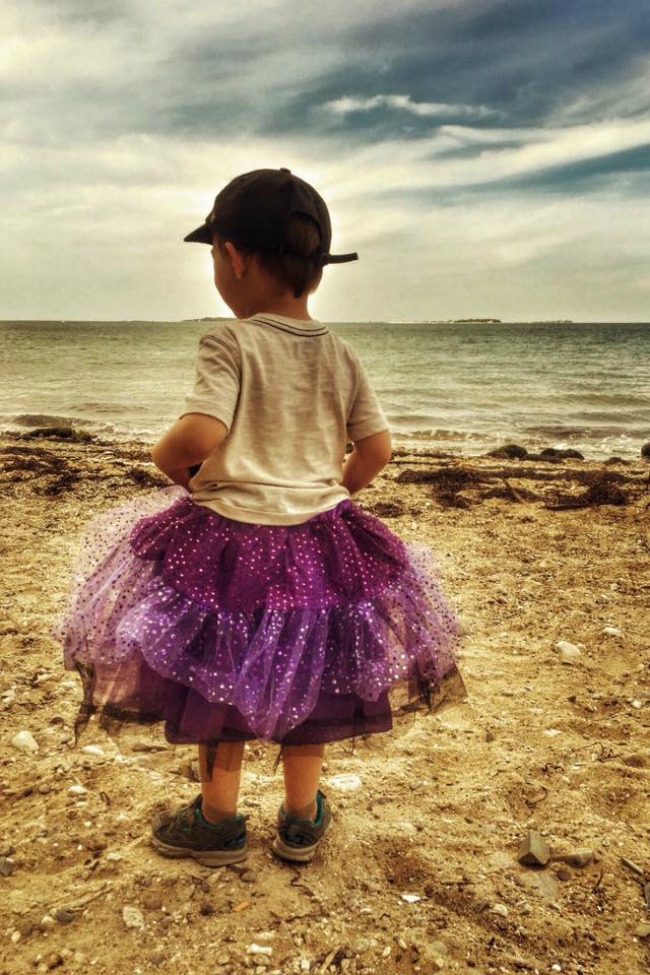 0shares
Previous Post: « These Heroes Just Saved A Woman In The Most Dramatic Rescue I’ve Ever Seen!
Next Post: This Weightlifter Shows, Whether You Win Or Lose You Should Always Have Fun »